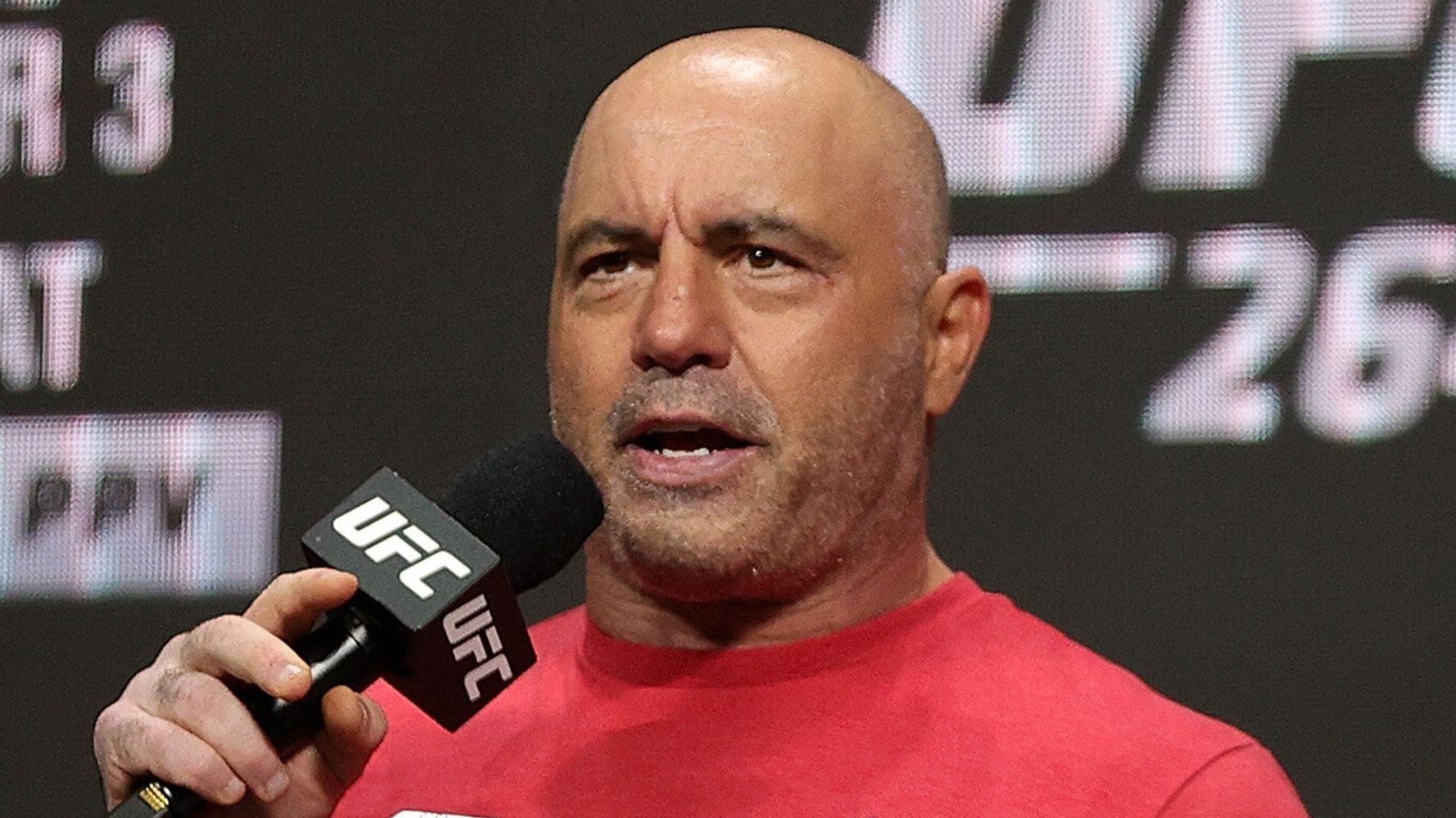 Spotify CEO Daniel Ek addressed staffers over the controversy about COVID misinformation on Joe Rogan’s hugely popular podcast, admitting that even he finds some of the content on the show hosted by the streaming service “very offensive.”

“There are many things that Joe Rogan says that I strongly disagree with and find very offensive,” Ek confessed during an employee town hall, according to a transcript of the meeting that was shared by The Verge on Thursday.

But “if you want even a shot at achieving our bold ambitions, it will mean having content on Spotify that many of us may not be proud to be associated with,” Ek argued. “Not anything goes, but there will be opinions, ideas, and beliefs that we disagree with strongly and even makes us angry or sad.”

Spotify’s slow response to complaints regarding misinformation about COVID and the vaccines on Rogan’s show prompted multiple high-profile artists ― including Neil Young, Joni Mitchell and India Arie ― to pull their music from the platform.

Spotify responded to the growing backlash at the weekend, saying it would add content advisories to Rogan’s episodes referencing the pandemic.

Ek, in his speech to staff, reasoned Spotify didn’t have creative control over “The Joe Rogan Experience” podcast, it reviewed episodes after publication and had removed a number of episodes that did not adhere to its standards.

But the signing of Rogan in a $100 million exclusive deal was critical to the company’s success, he added. “To be frank, had we not made some of the choices we did, I am confident that our business wouldn’t be where it is today.”