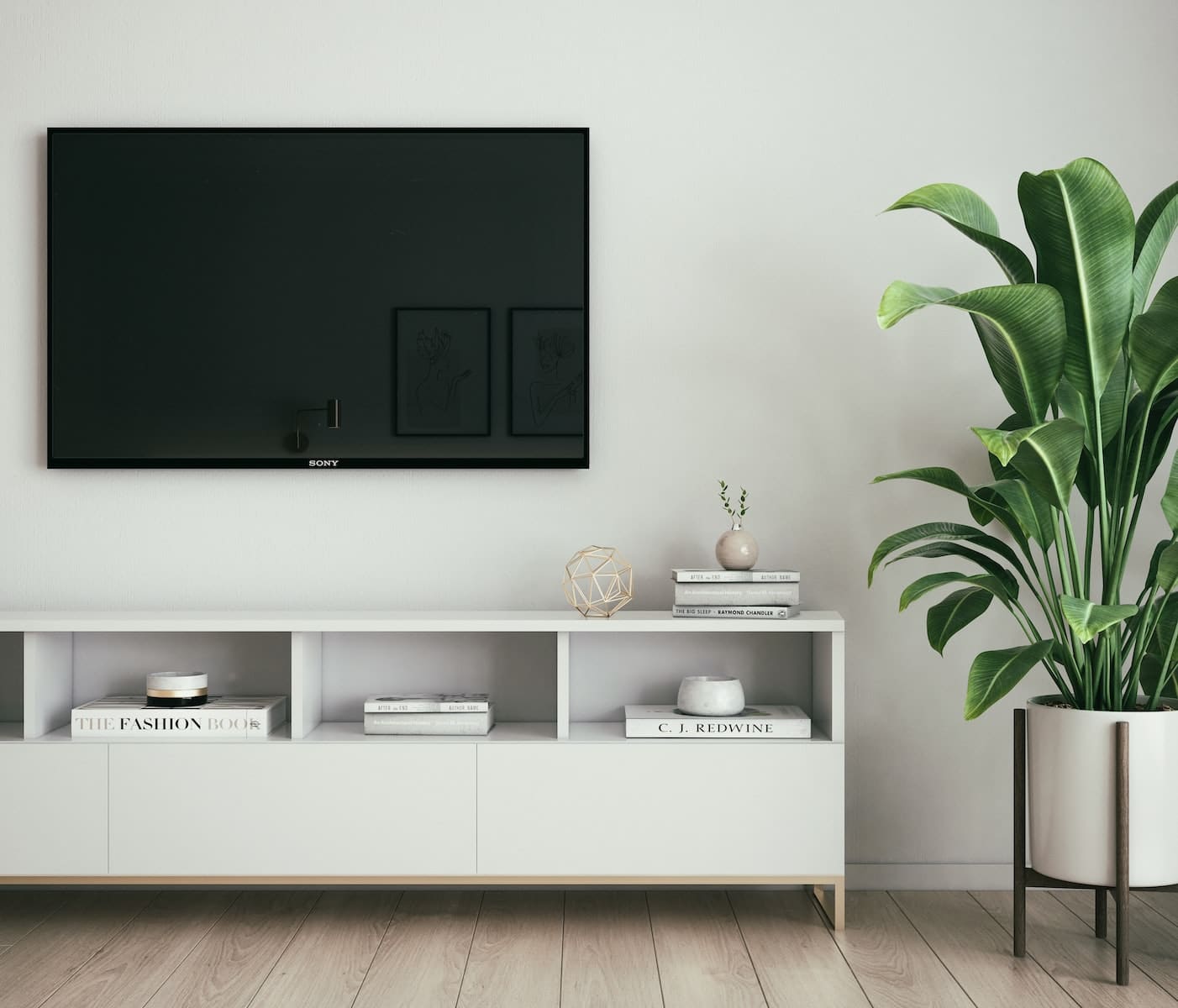 
Are you looking forward to watching some shaky and spooky TV shows? If yes, then 9now is one of the finest platforms offering a great range of binge-watch-worthy series. But since you are planning to watch the Tv series online, it is essential to be cautious about your data security and safety.

VPN encrypts the information and protects your data from being read by anyone else. Also, both paid and unpaid versions of VPN allow you to make a selection based on your needs. Some notable VPN options include ExpressVPN, NordVPN, CyberGhost VPN, SurfShark, and IP vanish VPN. These offer reliable services and are known for their ease of use.

So, once you are through with your VPN, here is the list of the spookiest shows on 9now you can enjoy this Halloween season.

This is the TV adaption of the all-time famous movie “Chucky.” Jake, the 14-year-old teen, is trying to fit in the life being a teenager but he and his friends have a lot more than this to worry about. A vintage doll, Chucky, is back in the town due to a suburban yard sale.

After its appearance, a series of chaos and horrifying murders occur in the city. Revealing the town’s hypocrisy and secrets, soon enough, allies and enemies of Chucky arrive to threaten to expose the truth behind all the killings. It’s time to explore the truth about this demon doll’s origin and how one can stop it.

John Constantine, a man with a deep knowledge of the occult and a wicked sense of humor, is haunted by past sins. The demon hunter realized that fighting evil is useless as his soul belongs to the netherworld. But soon enough, he rejoins the battle when the daughter of one of his closest friends, Liv, becomes the target of the demons.

Liv can see into the other world and even predict the supernatural happenings threatening the rise of the new evil from the shadows. Now, it’s up to John and Liv to combine the forces, find the demons, and send them back to hell.

An alien series with a great plot; this is truly fun to watch. Post crashing the Earth, the alien takes the identity of a doctor in Colorado as Harry Vanderspeigle. With the vicious plan to kill the humans, he is all set until he finds that a 9-year-old boy can see through him in his true alien form.

The dilemma arises now when he wishes to fight his urge to complete his mission. Harry tries to warn the people, but things get complicated when he is involved in solving a murder case. Watch to see if Harry can save the world or not.

Aliens invade the Earth, and there is only a small group of survivors who can now fight back. The group is known as Second Mass, led by Boston history professor Tom Mason. His wife was killed in an attack, while one of his 3 sons is among the group of teens captivated.

His desperation to save his son makes him join the 2nd Massachusetts, a makeshift regiment aimed to protect the survivors. He gains intel about aliens using his knowledge and develops a plan of action. But that’s not the end. The plans keep on changing, and now the survivors have a big question before them.

Finding the purpose of the aliens on Earth is indeed important now.

This is not just any spooky series but one that will give you chills. Investigative teams unearth and reveal the murky world of murderous cults as they delve into bizarre murder cases. It is a complete 4-hour-long episode.

It starts with the story of a self-styled prophet who persuades his followers to murder an innocent family and moves to a vampire coven looking for a sacrifice. The show explores the power of manipulation and how it can impact our lives.

The details of each case are revealed through interviews with detectives, former cult leaders, and the victims’ closest relatives and friends. Learn about the psychology of cult leaders who attain their goals by instilling fear into the hearts of their followers.

Magic can be dangerous. The series explores the life story of Cassie Blake, a young girl who recently lost her mother to a horrific fire accident. Post this accident, Blake had to move to Chance harbor to live under the care of her grandparent.

While adjusting to her new life without her beloved mother, her new pals seem excited to tell her that she’s one of the strongest witches to walk the earth and that her return to the secret circle was long awaited. Blake has no idea how to deal with this newfound power of hers and makes some nearly fatal mistakes.

Spooky shows include a wide range of content that includes horror, murder mystery, and much more. These shows will surely give you chills; how they are presented is just amazing.

Though these shows are supposed to be aired only in Australia on 9now, you can watch them from anywhere in the world thanks to VPN. So, get the best VPN your budget allows you and start enjoying these spooky and mysterious shows on 9now in no time.