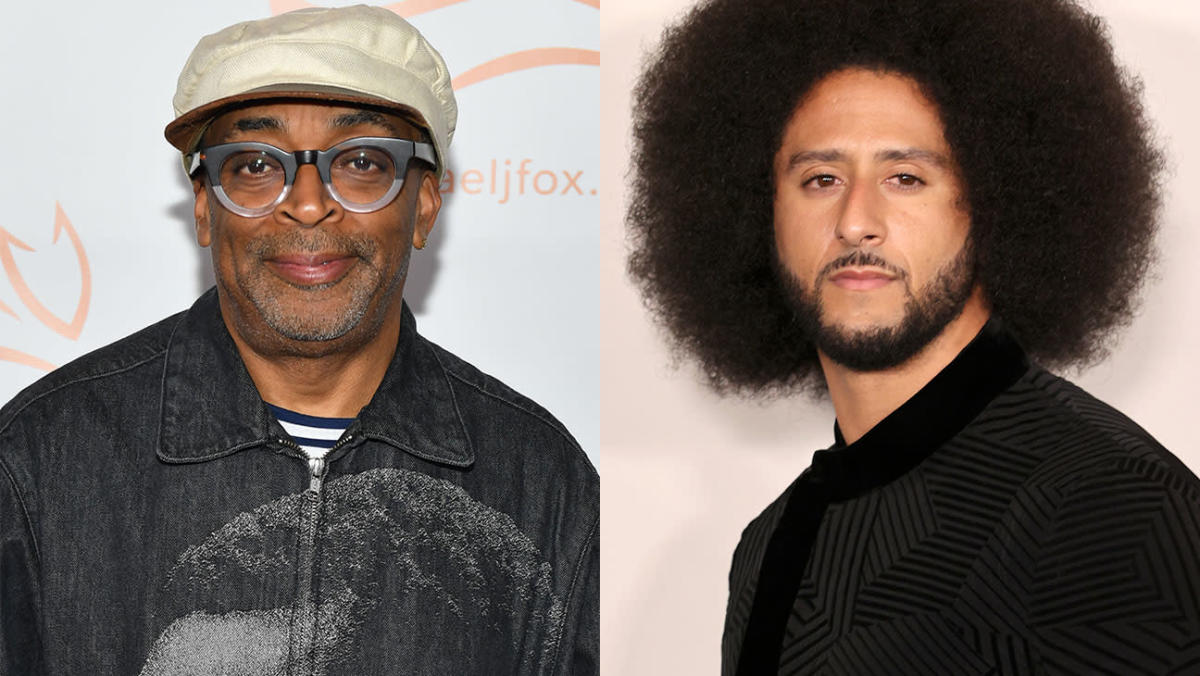 
Spike Lee will team up with Colin Kaepernick for an ESPN docuseries about the activist and former NFL quarterback’s life.

Lee will direct and produce the project, which is part of a first-look deal Kaepernick and his Ra Vision Media signed with ESPN parent Disney in 2020. Former ESPN anchor Jemele Hill is also a producer.

More from The Hollywood Reporter

The multi-part documentary will feature Kaepernick giving a full, first-person account of his journey, which includes growing up as the mixed-race son of white adoptive parents; football stardom in high school, at the University of Nevada and with the NFL’s San Francisco 49ers; and his eventual release and effective blackballing from the league after he took a knee during the playing of the national anthem to protest racial injustice and police brutality.

Lee will film new interviews and have access to an extensive and previously unseen archive of Kaepernick’s to help tell the story.

Video: A look back at ‘Do the Right Thing’

Kaepernick’s early life has already been the subject of Netflix’s series Colin in Black and White, which he co-created and executive produced with Ava DuVernay.

Lee and ESPN Films previously collaborated on the the 2009 documentary Kobe Doin’ Work, which followed Lakers star Kobe Bryant over a single day in the 2007-’08 NBA season. Lee was also featured in the 30 for 30 installment Winning Time: Reggie Miller vs. the New York Knicks.

ESPN Films will executive produce the untitled series, with Lee producing via his 40 Acres and a Mule Filmworks. A title and release date have yet to be announced.

Best of The Hollywood Reporter