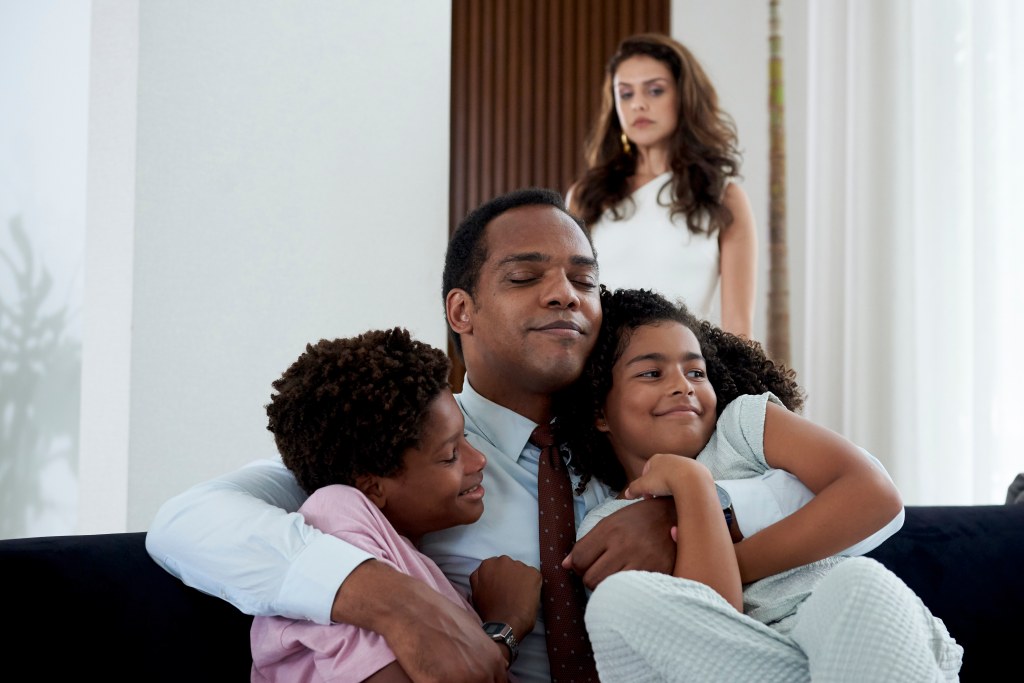 The supernatural thriller brings together two couples — Gabriela (Castro) and Roberto (Mello), and Dr. Renato (Pitanga) and Gioconda (Bernardi). Each lives stable, separate lives until the moment their faith is intertwined. Their stories are filled with empowerment, passion and jealousy both in the present physical form all the way through the afterlife.

“This is a story that talks about aspects that we consider to be extremely relevant to the current days: the spirituality in our lives, be it for the need or for the correction of previous mistakes,” says de Assis.

Gasparetto was one of the most recognized Brazilian spiritualist writers who distinguished herself as a medium and who has said some of her novels were dictated by a spirit named Lucius. She published over 50 books with millions of copies sold.

“After first working with Wagner on KARDEC in 2019, we cannot believe our good fortune to be able to reteam with him again for this project. He exemplifies everything you could hope for in a director and as we look at opportunities to break into the fast-growing Brazilian market, Cinética Filmes and Wagner are the perfect fit to collaborate with to bring Nobody Belongs To Anybody to life,” added Shebnem Askin, Co-Head of Sony Pictures International Productions.

Wagner de Assis and Richard Avila serve as producers, with Samantha Queiroz as executive producer. Filmed in Rio de Janeiro and currently in post-production, this is the first collaboration between Cinética Filmes and SPIP.