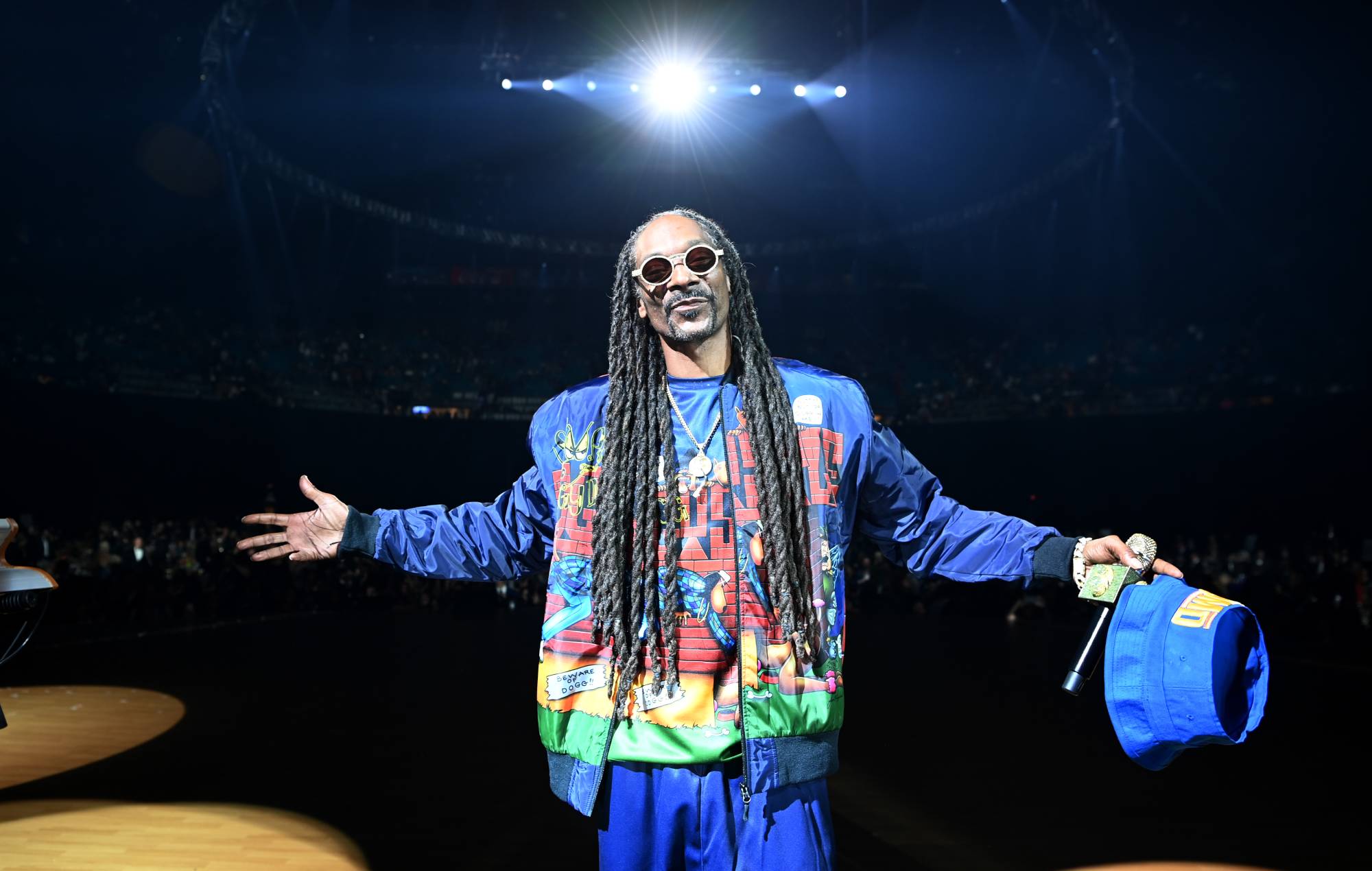 
Snoop Dogg has unveiled the tracklist for his upcoming 19th studio album ‘The Algorithm’, which is out on November 19.

The forthcoming record is Snoop’s first for Def Jam Recordings since he was appointed as the label’s executive creative consultant back in June.

The rapper announced the project with new single ‘Big Subwoofer’ on October 20, which marked Snoop’s 50th birthday. The song is by Mount Westmore, the supergroup comprised of Snoop, Ice Cube, E-40 and Too $hort who made their live debut during Triller’s 2021 pay-per-view Fight Club back in April.

“There’s so much talent on this record, so many styles of music, it breaks the algorithm,” Snoop said in a statement. “Right now, the algorithm is telling us you have to rap this way, you have to sound this way, but they’re not telling you how it’s supposed to feel. My algorithm is going to give you a feeling, not a sound.”

Snoop Dogg was also recently announced as one of the performers at next year’s Super Bowl Halftime Show. He’ll play alongside Dr. Dre, Eminem, Mary J. Blige and Kendrick Lamar. Set to take place at SoFi Stadium in Inglewood, California on Sunday, February 13, 2022, the Pepsi Super Bowl LVI Halftime Show will mark the first time the five multi-award-winning artists have ever performed together on the same stage.

In other news, Snoop Dogg signed Griselda‘s Benny The Butcher to Def Jam, calling him “one of the hardest rappers up out of Buffalo, New York.”

He added: “So that’s showing that there are no more lines to be crossed. We are doing what we’re supposed to be doing. The butcher’s coming.”