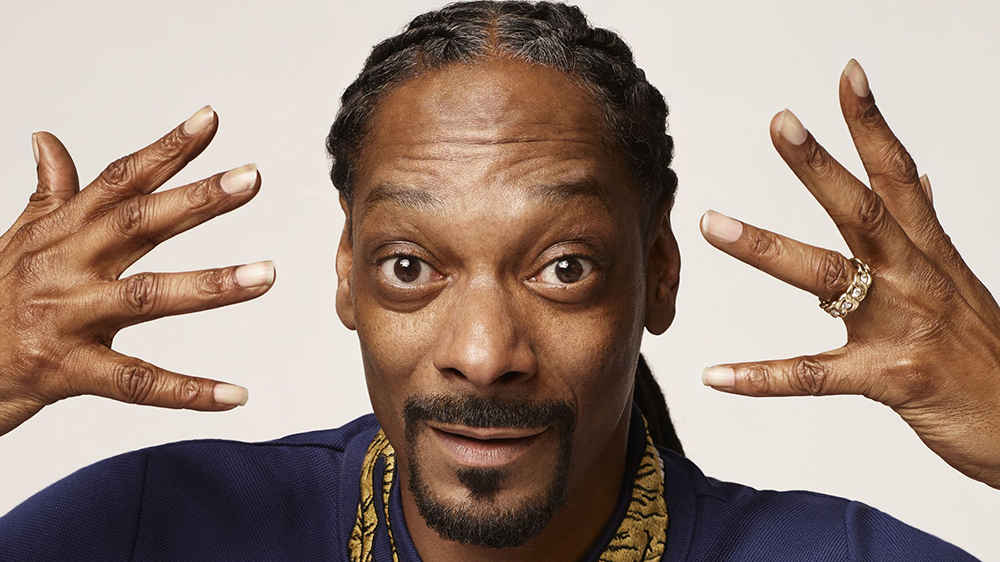 
Rapper-entrepreneur Snoop Dogg, who rose to fame during the 1990s on Death Row Records, has acquired the label’s brand from MNRK Music Group, which is controlled by private equity funds managed by the investment firm Blackstone, the firm announced on Wednesday.

Terms of the transaction were not disclosed, however, a source close to the situation tells Variety that Snoop’s acquisition of the Death Row brand is the first part of a transaction that is expected to see him also acquiring some of the label’s music rights — his own and unspecified other artists. The source says the deal is expected to conclude in the coming weeks.

The news comes just days before Snoop appears with Dr. Dre, Eminem, Mary J. Blige and Kendrick Lamar during the Super Bowl Halftime show on Sunday, and was foreshadowed earlier this week by the announcement that he and Nas are teaming up for a new song called “Bacc on Death Row”; Snoop is releasing a new album with a related title, “B.O.D.R.,” on Friday.

Originally founded in 1992 by Suge Knight and Dick Griffey and rappers Dr. Dre and the D.O.C. in the wake of Dre’s departure from N.W.A, Death Row went on to become one of the most successful, influential and controversial record labels in music history. With a roster including Dre, Snoop, Tupac Shakur, the D.O.C., Nate Dogg, Warren G, Michel’le and others, the label released several generation-defining albums, including Dre’s “The Chronic,” Snoop’s “Doggystyle” and Tupac’s “All Eyez on Me” — but was marred by violence, some of which was instigated by Knight, who has a long record of assault convictions and is currently serving a 28-year voluntary manslaughter sentence.

The label began to unravel in the wake of Tupac’s murder in 1996 — which took place in a car Knight was driving — and soon fell by the wayside as Knight’s legal difficulties overtook him. He kept it going for several years before he and the label declared bankruptcy in 2006; it has changed hands several times over the years, with some major titles from its catalog moving to other labels, primarily its 1990s distributor, Interscope. It was unclear at the time of this article’s publication which titles Snoop might be in the process of acquiring.

In a statement, Snoop Dogg, now owner of Death Row Records, said: “I am thrilled and appreciative of the opportunity to acquire the iconic and culturally significant Death Row Records brand, which has immense untapped future value. It feels good to have ownership of the label I was part of at the beginning of my career and as one of the founding members. This is an extremely meaningful moment for me. I would like to personally thank the teams at Blackstone, MNRK and especially David Kestnbaum, who worked collaboratively with me over several months to make this exciting homecoming a reality. I’m looking forward to building the next chapter of Death Row Records.”

David Kestnbaum, a Senior Managing Director at Blackstone, said: “We at Blackstone are strong supporters of the artist and creator community in our entertainment investments. We are excited to put the Death Row Records brand back in the hands of a legend like Snoop Dogg. We wish him success in the years ahead as the brand moves forward under his leadership and vision.”

Chris Taylor, MNRK Music Group’s, President & CEO said: “Snoop is clearly the executive to take Death Row into its next 30 years. MNRK has been honored to oversee this legendary brand over the last decade and enjoyed introducing it to millions of new fans in 2021 through our award-winning 30th anniversary marketing campaign.”