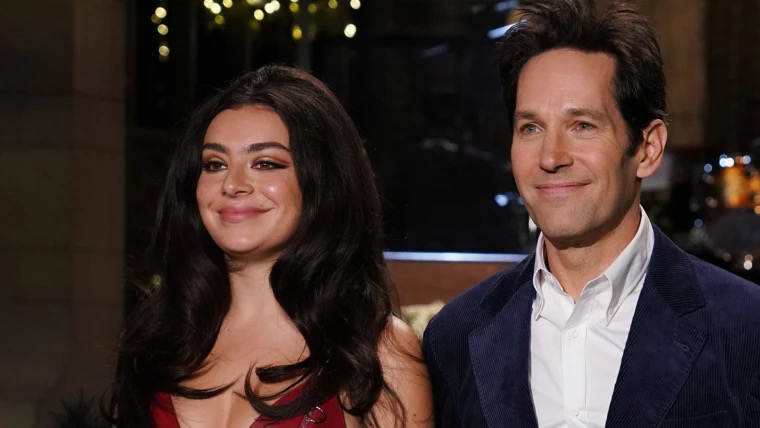 Amid a rise in COVID-19 cases spurred on by the omicron variant, this evening’s episode of Saturday Night Live hosted by Paul Rudd will feature a “limited cast and crew,” with no live studio audience. Musical guest Charli XCX’s performances have also been canceled.

“Due to the recent spike in the Omicron variant and out of an abundance of caution, there will be no live audience for tonight’s taping of Saturday Night Live and the show will have limited cast and crew,” SNL said in a statement released on Saturday afternoon. “The show continues to follow all government safety guidelines in addition to a rigorous testing protocol.”

In her own statement, Charli XCX wrote, “Due to the limited crew at tonight’s taping of SNL my musical performances will no longer be able to go ahead. I am devastated and heartbroken. Myself, Caroline [Polachek], Christine [and the Queens], and all of our crews and teams have worked so hard all week alongside the SNL team to bring the most amazing musical performances to life.  It can’t happen this time, but I’ll be back!”

“I am currently safe and healthy, but of course very sad,” Charli added. “Please look after yourselves out there and make sure to get vaccinated if you haven’t already.”

According to the New York Post, several SNL cast members, including Weekend Update anchor and head writer Colin Jost, have tested positive for the coronavirus. Other members of the show’s cast “have called out because they are now ‘fearful’ about coming to NBC Studios at 30 Rockefeller Center,” the Post adds.