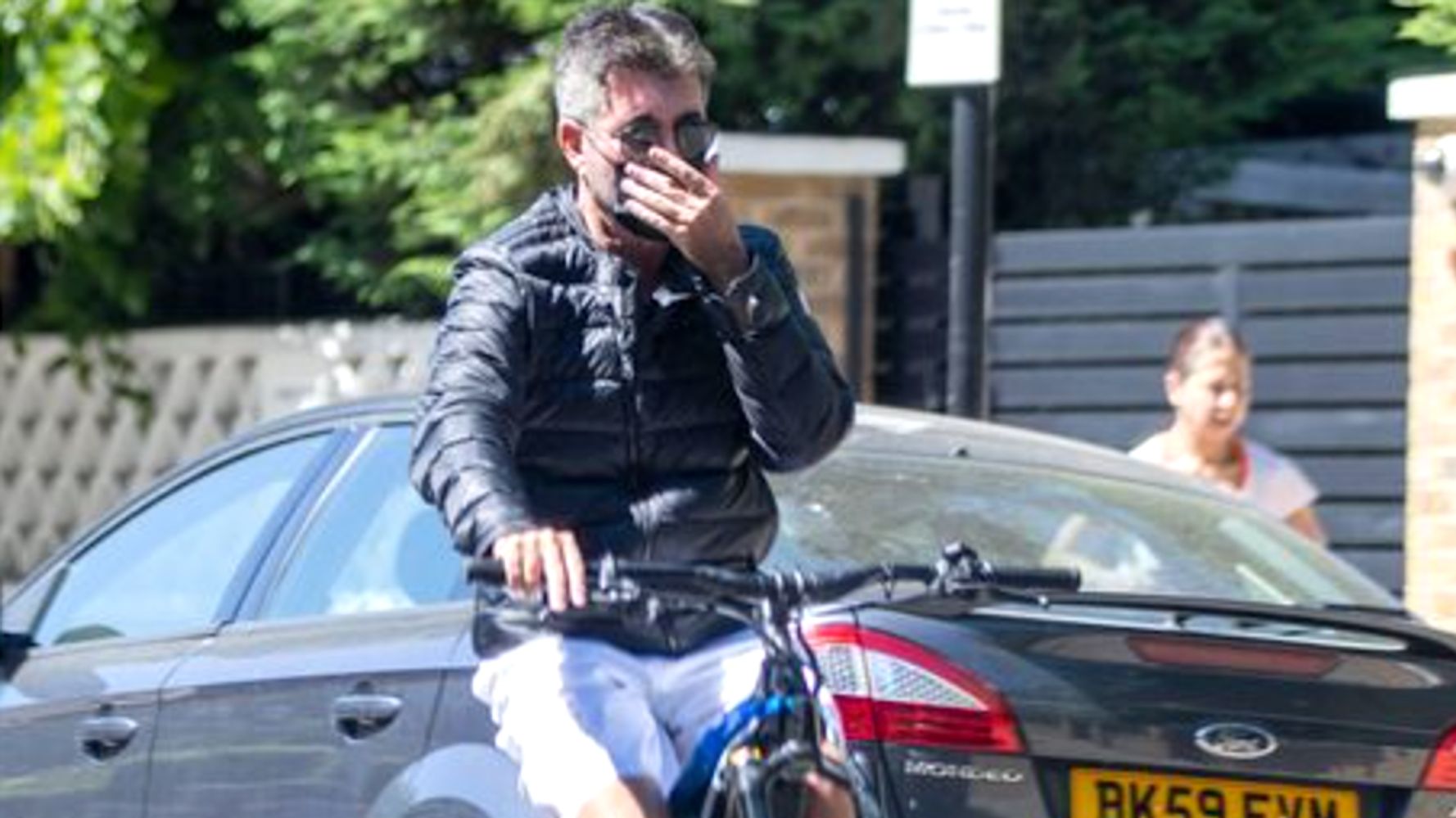 
Newly engaged Simon Cowell flew over the handlebars and broke his arm in another electric bicycle accident in London last week, according to reports.

The “America’s Got Talent” judge, who reportedly was not wearing a helmet, bled from his face and was later outfitted with a cast for his arm at the hospital.

But the crash was not considered serious and he is “OK” while recovering at home, sources told the New York Post’s Page Six.

Cowell, 62, was driving with the electric motor on at about 20 miles an hour when he slipped on a wet spot in the road and tumbled to the street.

A source told the Sun tabloid that Cowell bled so much his face looked like “something from Phantom of the Opera.”

Cowell has been down this road before. In August 2020, Cowell broke his back in three places and had a metal rod inserted after an accident outside his Malibu mansion.

Before his latest spill, Cowell got engaged to longtime girlfriend Lauren Silverman over the holidays.

HuffPost did not immediately hear back from reps for Cowell and “America’s Got Talent.”