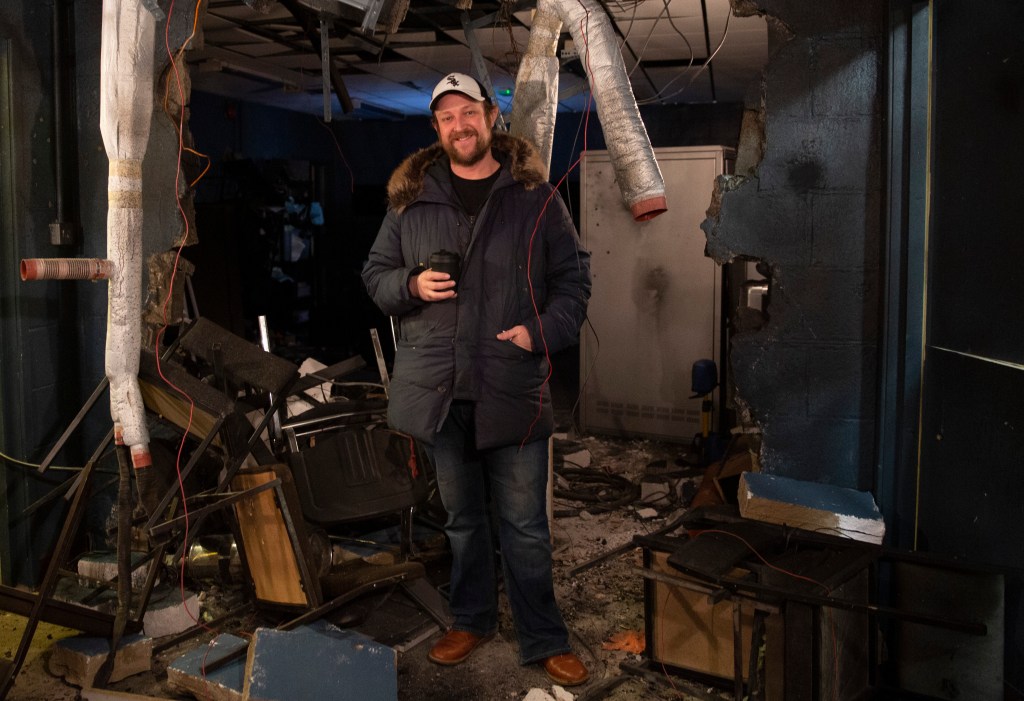 Jacques most recently produced Scott Adkins action movies One Shot and Accident Man 2, which is in post-production.

Reporting to Signature CEO and founder Marc Goldberg, Jacques will be responsible for developing and delivering the company’s slate of UK productions. He previously teamed up with the company on 2017 crime pic The Hatton Garden Job and the aforementioned One Shot, which also starred Ashley Greene and Ryan Philippe. He was also a co-producer on movies including iBoy, Green Street 3 and Never Back Down: Revolt.

Goldberg said: “I’m delighted Ben has joined us, we have a hunger to continue building on our reputation for producing high quality British content and Ben has demonstrated he can deliver. We want to support a broad range of voices and filmmakers stretching across different budget levels that complement the incredible slate of films we distribute in the UK.”

Jacques added: “Having been working hand in hand with Signature on numerous productions over the last decade, it’s wonderful to be joining the team in-house and continuing their ambitious vision for UK productions. It feels like coming home.”

As we reported, the company’s original stakeholders recently bought back the firm from private equity outfit FFI.