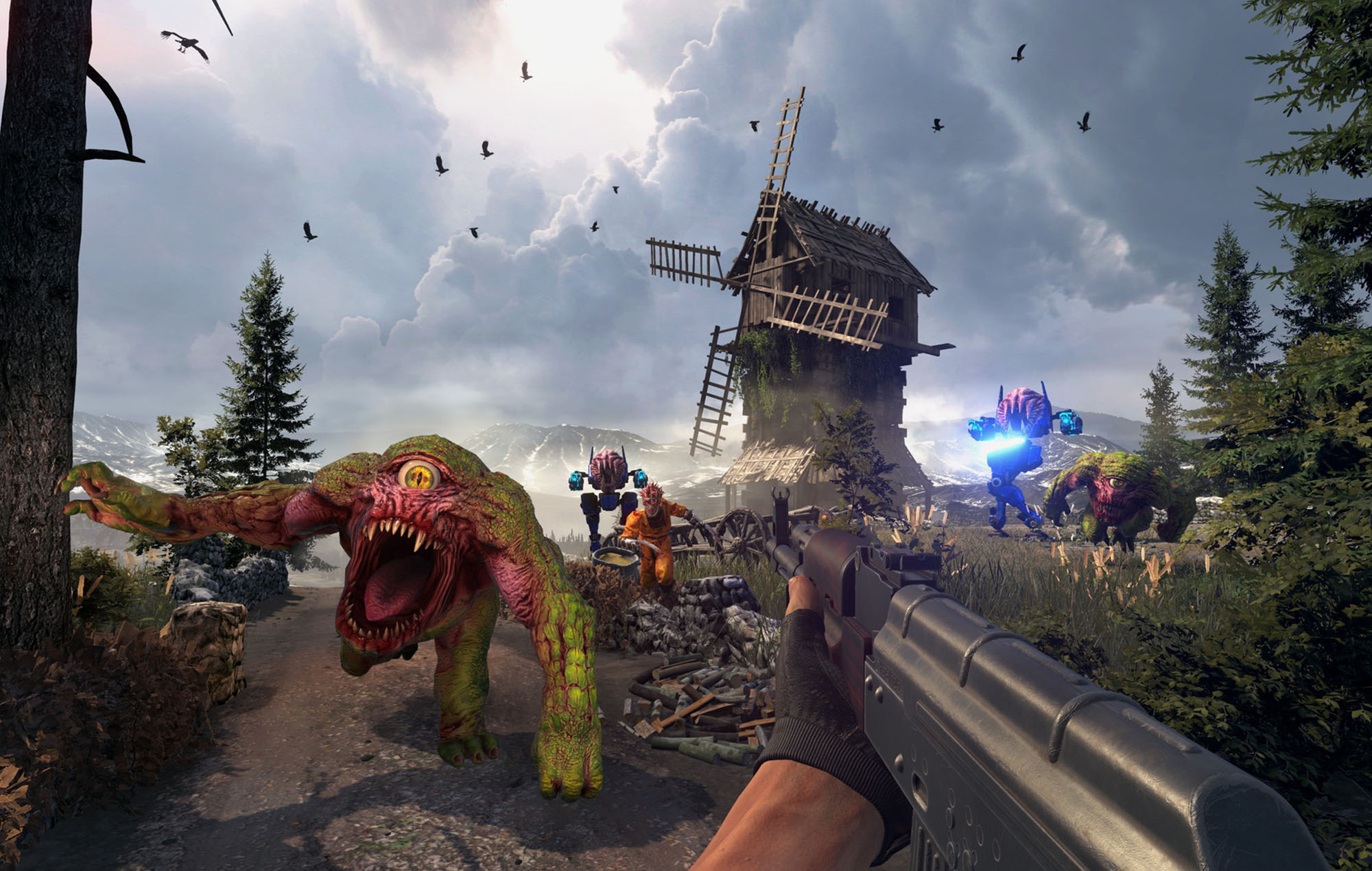 
Croteam has released the first 10 minutes of gameplay footage of Serious Sam: Siberian Mayhem days before its release.

The 10 minutes of footage suggests the game will be full of action as well as cheesy one-liners from Serious Sam. However, some comments on YouTube have questioned its use of a more realistic look than before.

While there was praise for its snow effects, a handful of comments criticise Serious Sam: Siberian Mayhem for veering away from its lighthearted nature. “Don’t try to make Far Cry” suggests one comment. Another says “I really hope one day we can have a Serious Sam game like Serious Sam 2” which was a much lighter affair.

Despite not everyone being happy, Serious Sam: Siberian Mayhem promises to offer “Sam’s trademark guns-blazing battles against Mental’s Horde”.

Elsewhere in the Steam description, the game is described as a standalone chapter in the adventures of Serious Sam Stone. The game takes him to the heart of Russia, with five new levels set in a “beautiful and dangerous world”.

“A new set of dangerous foes and bosses join the Horde”, the description explains. For instance, “some of the most advanced and intimidating creatures you never expected to see”.

New weapons are also included from the “legendary AK to experimental ‘Rerun’ crossbow” with new gadgets and vehicles also available.

The game will also offer new characters along with side-missions too.

Serious Sam: Siberian Mayhem is being developed by Croteam and Timelock Studio. The game is released on Steam on January 25.

Elsewhere in gaming, the inventor of the original PlayStation has said he “can’t see the point” in the metaverse. Ken Kutaragi also said that he thinks VR headsets are “annoying”.