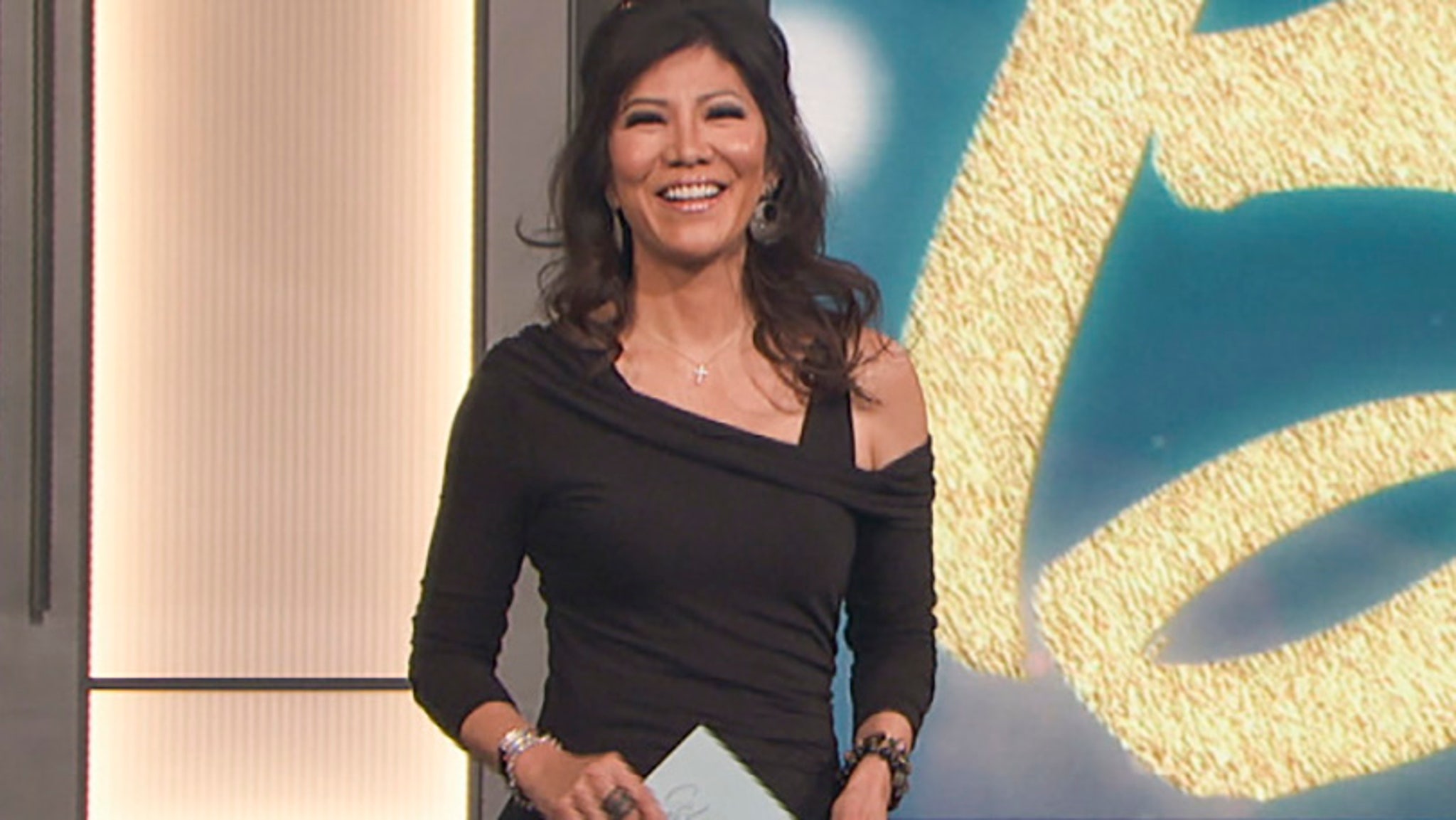 The Live Feeds were down for much of the day on Wednesday only to return with one notable absence, which CBS says will be addressed on Friday’s show.

Obviously, this story is going to be full of spoilers for “Celebrity Big Brother.” We’re going to be talking about something that has not played out on the broadcast episodes of the show thus far, but is definitely big news coming from the House.

Whether or not you want to be spoiled as to what is public knowledge at this point, thanks to social media, is up to you but if you continue with us on this journey, we can guarantee you that you will be spoiled.

Consider this your last spoiler warning. 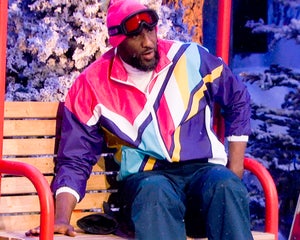 Once the Houseguests started referring to that person in the past tense, and making it clear that this isn’t some temporary disappearance but apparently the end of the journey for one of them, fans quickly jumped on social media to share their disappointment.

It’s also possible that someone else is running their social media accounts — the post shared to their Twitter feed, as well — and put up that post, but one thing is definitely true. Chris Kattan has left the building. 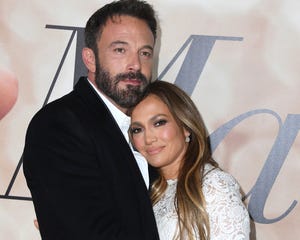 Teddi Mellencamp, who was the first evicted Houseguest, seems to believe that Chris is out, commenting, “Thank you for your kindness and all the laughs in the house! Love this post. Welcome home.”

The “Saturday Night Live” alum had been struggling in the house since the unanimous eviction of Mirai Nagasu during Monday’s live episode. He’d basically pleaded with his Houseguests to vote him out and they ignored him every single one of them.

He didn’t seem quite himself on Wednesday’s episode either, which was pre-recorded and likely mostly took place on Tuesday. After the Head of Household competition, the Houseguests were told that Chris had gone inside because he wasn’t feeling well.

He was seen later interacting with his fellow Houseguests, but it could be that he wasn’t feeling up to continuing in the competition. In a statement received by several outlets, including Us Weekly, CBS said “Chris’ situation will be addressed on Friday’s show.”

What isn’t at all clear is how this might impact the gameplay going on right now. Current HOH Miesha Tate made it clear to Chris that he wasn’t at all her target this week, and he’s not currently on the Block. That dubious honor goes to Carson Kressley and Cynthia Bailey. 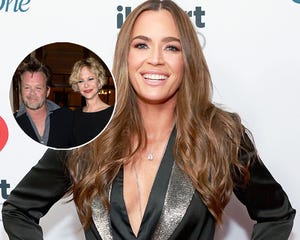 There is still a Power of Veto in play and then an eviction Friday. But with Chris eliminating himself from the show — if that is what happened — that gives the broadcast some options. Obviously, evictions have been scheduled since the beginning of the season, so those are in place.

While a Battle Back would be fun to watch, with evicted celebs fighting for a chance to get back in the House, it’s likely they’ve all been at home watching the show play out on the live feeds and on TV — which would obviously give them a huge advantage were they to return. So that’s unlikely.

More likely is a surprise non-eviction episode, which could happen this Friday, or down the road to really create some tension in the House by having the evicted Houseguests not leave after all.

Fans will find out exactly what’s going on this Friday at 8 p.m. ET during a live two-hour episode of “Celebrity Big Brother.”