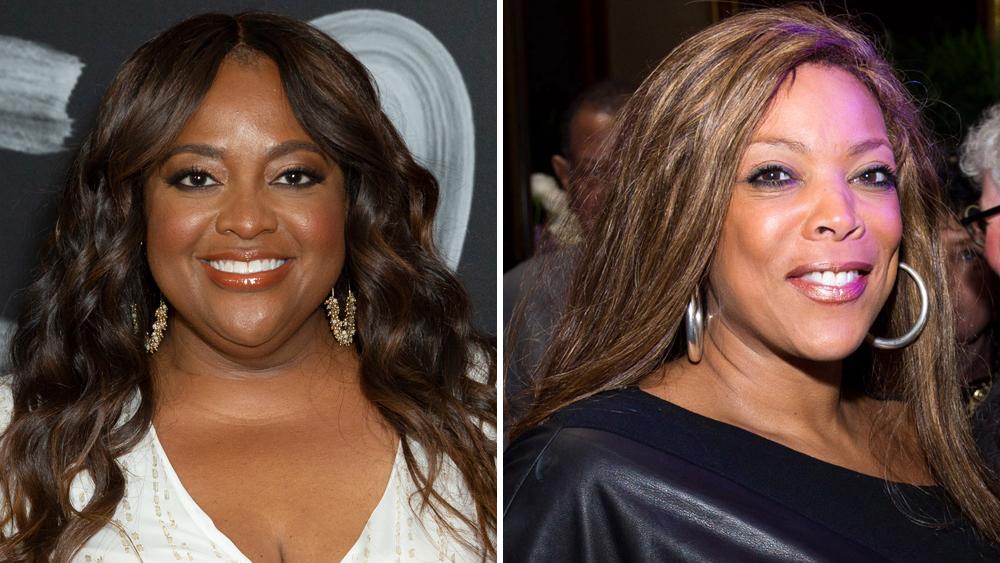 Along with fellow actor Michael Rapaport, Shepherd emerged as the lead guest hosts on the show, filling in on a regular basis for Williams since the beginning of the 13th season as the veteran talk show host took time off to recover from a variety of health issues.

This would mark Shepherd’s return to being a full-time daytime talk show host following her stint as co-host of The View.

TMZ, which first reported Shepherd’s pending deal, said she would be named a permanent guest host. The position she is closing in for is a permanent host, I hear.