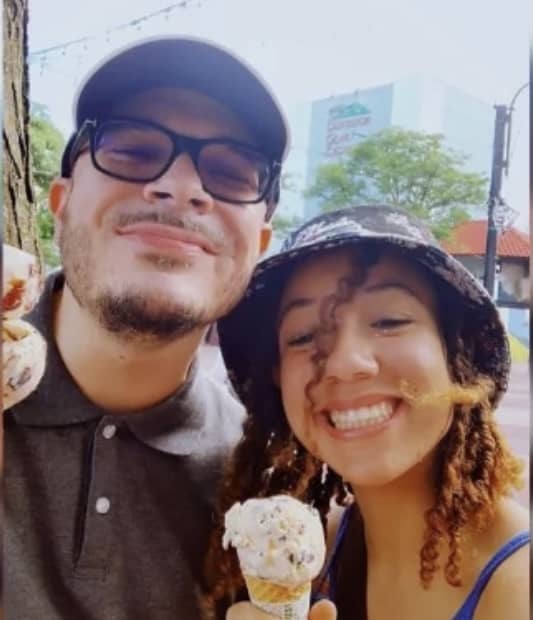 Taking to Instagram, Shaun King posted the following update about his daughter, as her condition has improved enough to leave the hospital:

“UPDATE: Our daughter Kendi is now HOME from the hospital and will be home with us for at least the next few months. Thank you for your prayers, support, kind words, and encouragement. They helped us. I have one of the best communities in the world. Love you all. Shaun

PS: I simply have to get back to work soon to do the things I do to provide for my family. Part of the burden of being an entrepreneur is that so much of the work falls on you. Appreciate your support. This picture is obviously taken a few months ago. FYI.”

As we previously reported, Shaun King announced that his 19-year-old daughter Kendi had been hospitalized after being hit by a car. In the video posted to social media, Kendi was seen lying in a hospital bed with a caption explaining that she was struck by a car while walking in the streets of Manhattan.

At the time, Shaun wrote, “24 of the hardest hours of our lives. Our daughter Kendi, who is 19, was hit by a car while she was walking in Manhattan and suffered a brain injury, And several serious head and body injuries. I’ve been here in the ICU with her since yesterday morning.”

We are happy to hear about Kendi’s progress and want to continue to keep her and the rest of Shaun King’s family in our prayers.