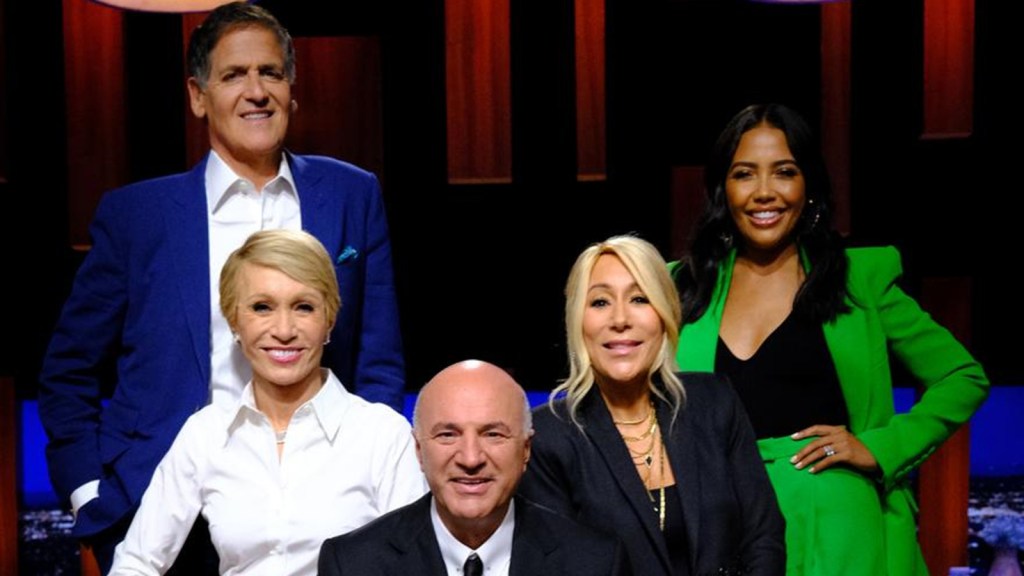 
There was something for everyone this Friday night, and that’s reflected in the demo numbers. ABC’s Shark Tank, Fox’s WWE Friday Night SmackDown, and ABC’s20/20’s recap of a family’s murder by antifreeze all tied atop the stack with an 0.5.

At NBC, the return from hiatus of The Blacklist brought in an 0.3, buoyed by a pickup this week for a 10th season. However, the show has just one more episode, then goes on another hiatus, hopefully brief. Dateline examined the mysterious Mother’s Day disappearance of Suzanne Morphew in Southern Colorado, which drew an 0.3.

At CBS, Undercover Boss brought in an 0.4, as Round Table Pizza CEO Paul Damico was reduced to emptying the grease trap, the worst job in restauranting. New episodes of crime dramas Magnum P.I. and Blue Bloods continued steady at 0.4.

The CW saw Penn & Teller Fool Us come in with an 01, with Whose Line Is It Anyway? offering a rerun and a new episode, both at an 0.1.