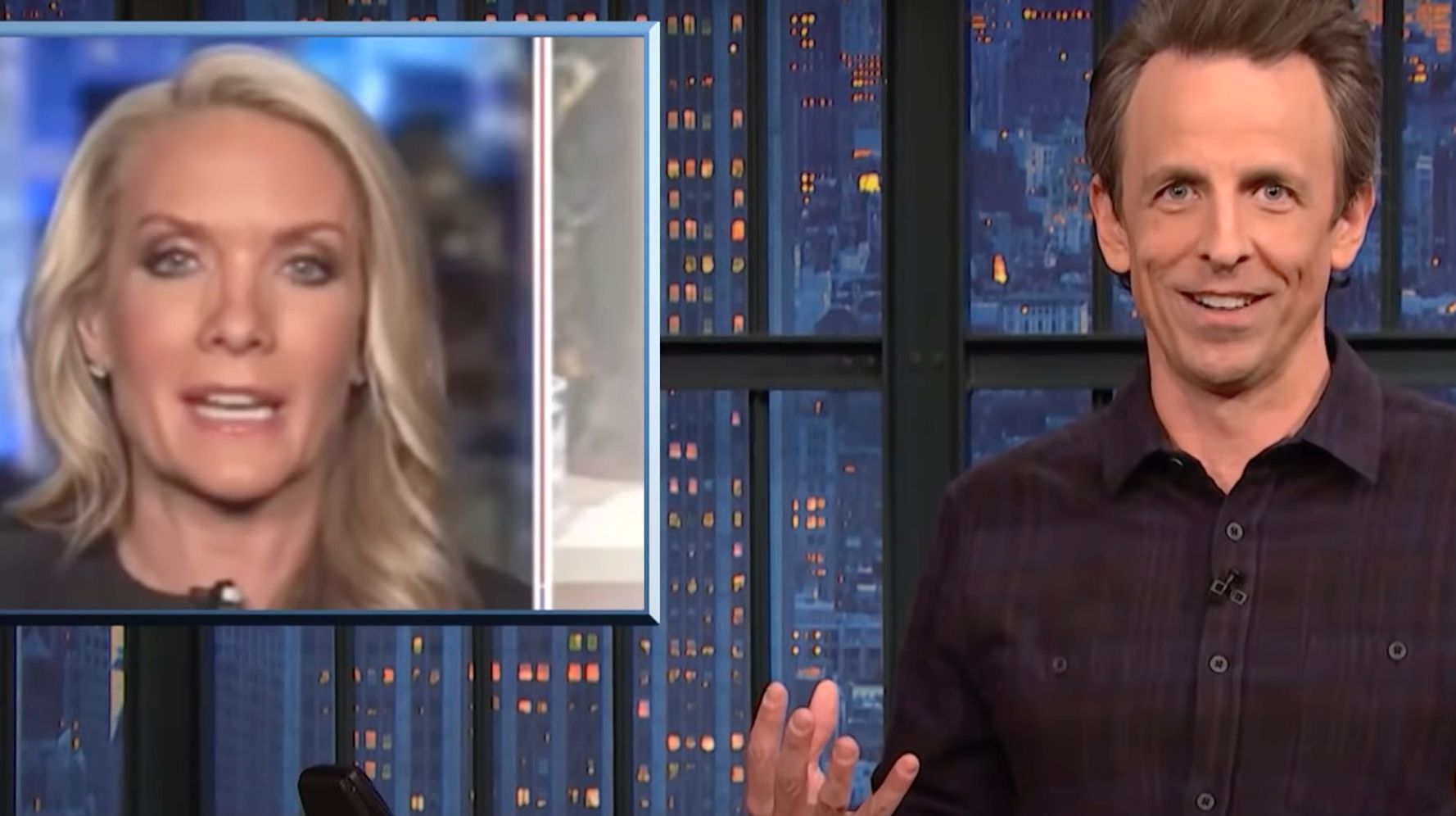 
Seth Meyers on Thursday recalled what “might be the funniest criticism of a president I’ve ever heard.”

And it came from Fox News’ Dana Perino.

Perino, talking with the network personality Tucker Carlson this week, tried to call out President Joe Biden for not singing “Happy Birthday” to a boy attending his State of the Union address. Biden did wish the boy well, though.

It was a “missed moment for humanity,” Perino bombastically declared.

Meyers jumped into character as the Fox host:

“He addressed the crisis in Ukraine and rising inflation, but I did miss hearing ‘Happy Birthday.’ Look, I’m not saying I needed the whole, ‘How old are you now?’ verse, that would have been overkill. But where was the song? I feel as though, clue, we’re a country without a leader.”