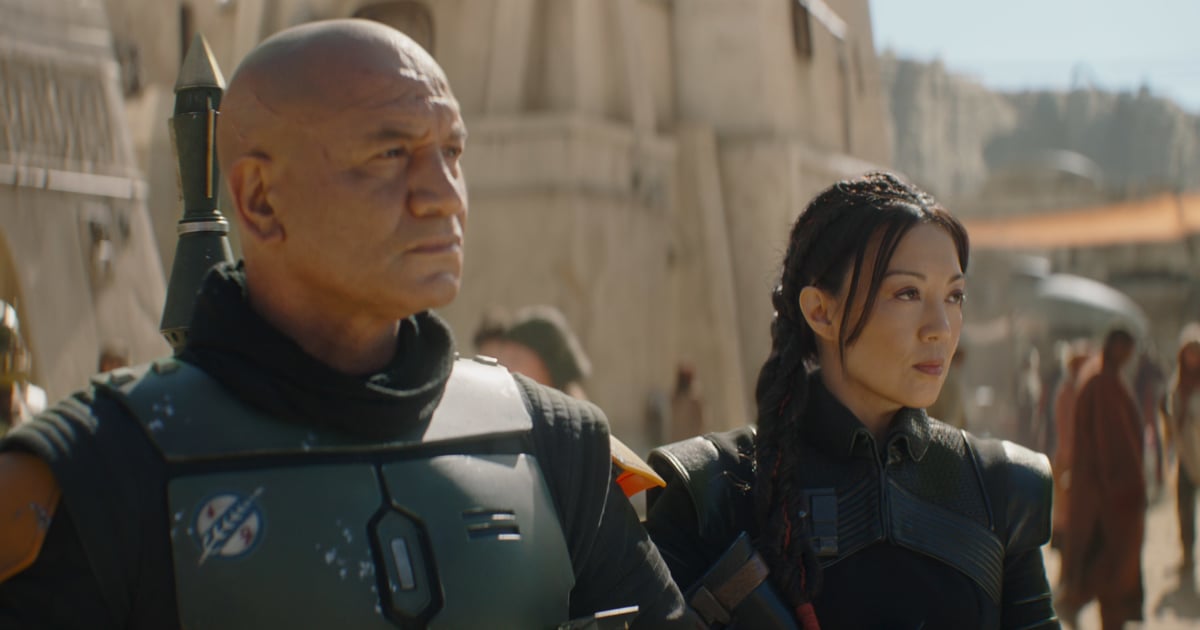 
Boba Fett is one of the most iconic characters in the Star Wars universe. The legendary bounty hunter has appeared in countless films and television series throughout the franchise, like The Empire Strikes Back, Return of the Jedi, The Mandalorian, and more. While the character has been around for over 40 years, he’s never had a stand-alone project until now.

On Dec. 29, fans can catch Temuera Morrison as Boba in the upcoming Disney+ series The Book of Boba Fett, which will also star Ming-Na Wen as the assassin and elite mercenary Fennec Shand. If you’re planning to watch, here’s everything you need to know about the show before it premieres this holiday season.