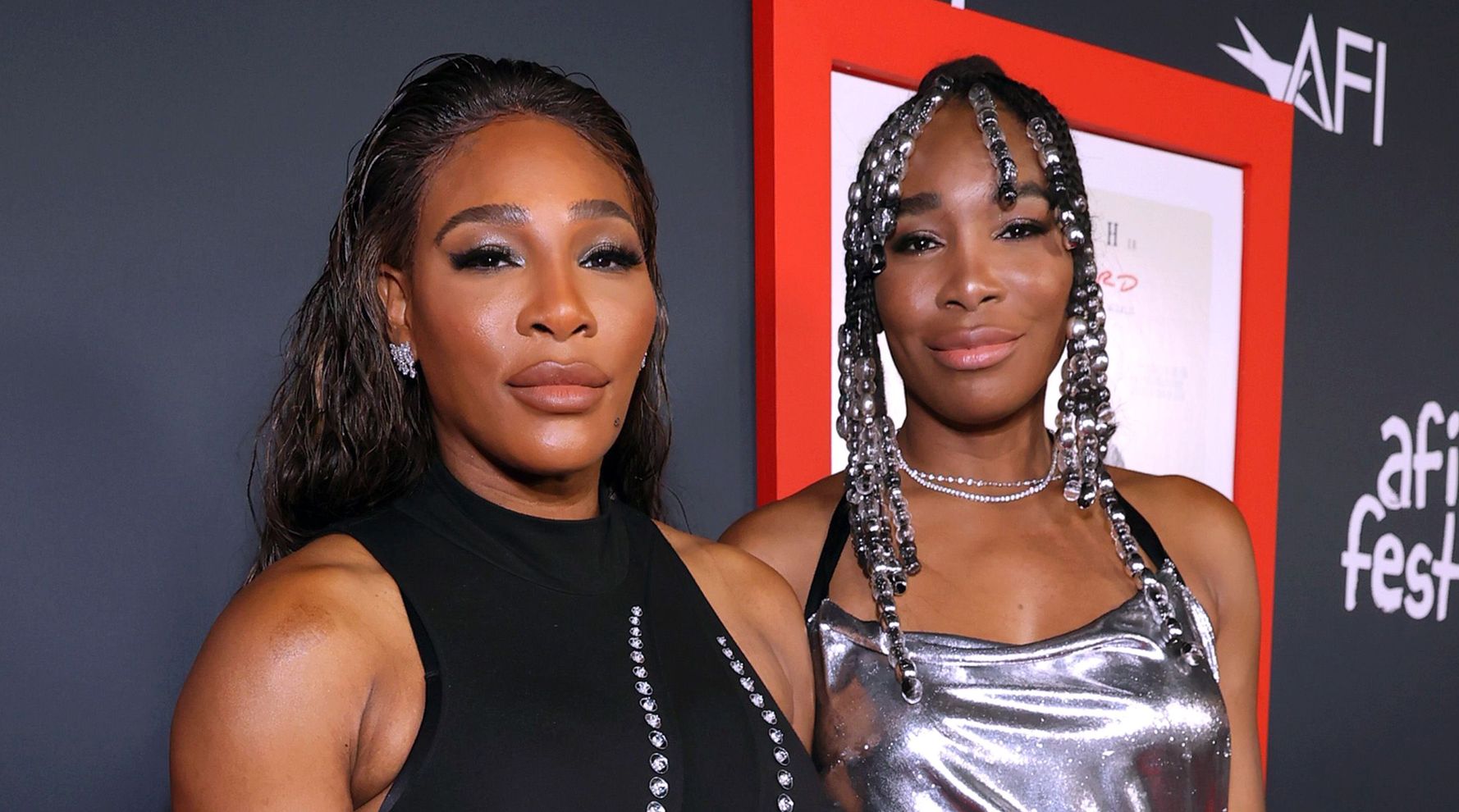 Serena Willams addressed a public misconception about her father’s role in her and Venus Williams’ tennis careers.

Serena Williams said that the public often views “tennis fathers” as being “overbearing” — and that her father, Richard Williams, was not like that.

“That wasn’t necessarily my dad,” she said. “Everyone’s like, ‘Well, how do you play tennis for so long?’ It’s because we weren’t raised in an environment where it was something that we abhorred.”

She explained that their father — who notably pulled his daughters from the junior circuit to preserve their childhoods — often prioritized her and her sister’s physical and mental well-being on their journey to becoming professional tennis players.

Serena Williams told Harper’s Bazaar that even today, her father insists that she rest when she’s injured.

Venus Williams later added that their family has “always been focused on health.”

“King Richard,” a biopic starring Will Smith as their father, was released in November.

Serena Williams noted that the film, which follows the tennis careers of the sisters from their father’s perspective, is similar to “Iron Man,” since other members of their family could branch off with their own stories, building something similar to a Marvel universe.

Serena Williams celebrated the Oscar nod on Instagram, writing, “Our film is really nominated for an OSCAR!!!!!!! This is CRAZY!!!!!!!”

“From Compton to Wimbledon to Academy awards,” she wrote. “Everyone can dream. And your dream can come true. Ok I am definitely crying this morning. Congrats to the entire film and crew.”

Smith’s helped produce the film via his production company, Westbrook. Venus and Serena Williams and their sister Isha Price were among the movie’s executive producers.