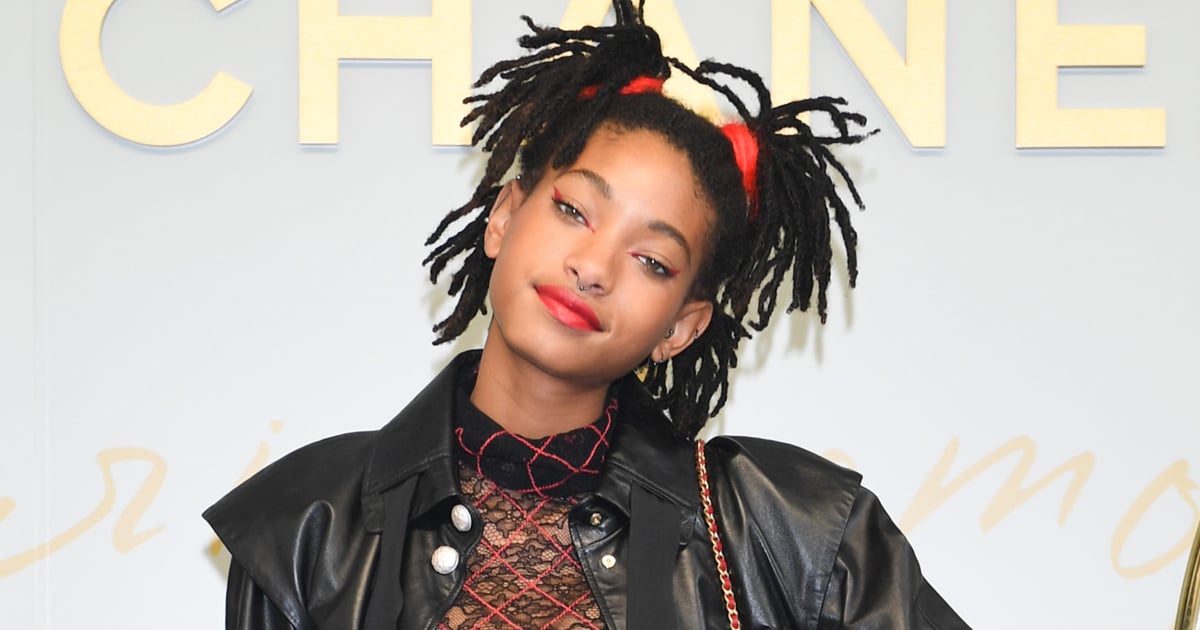 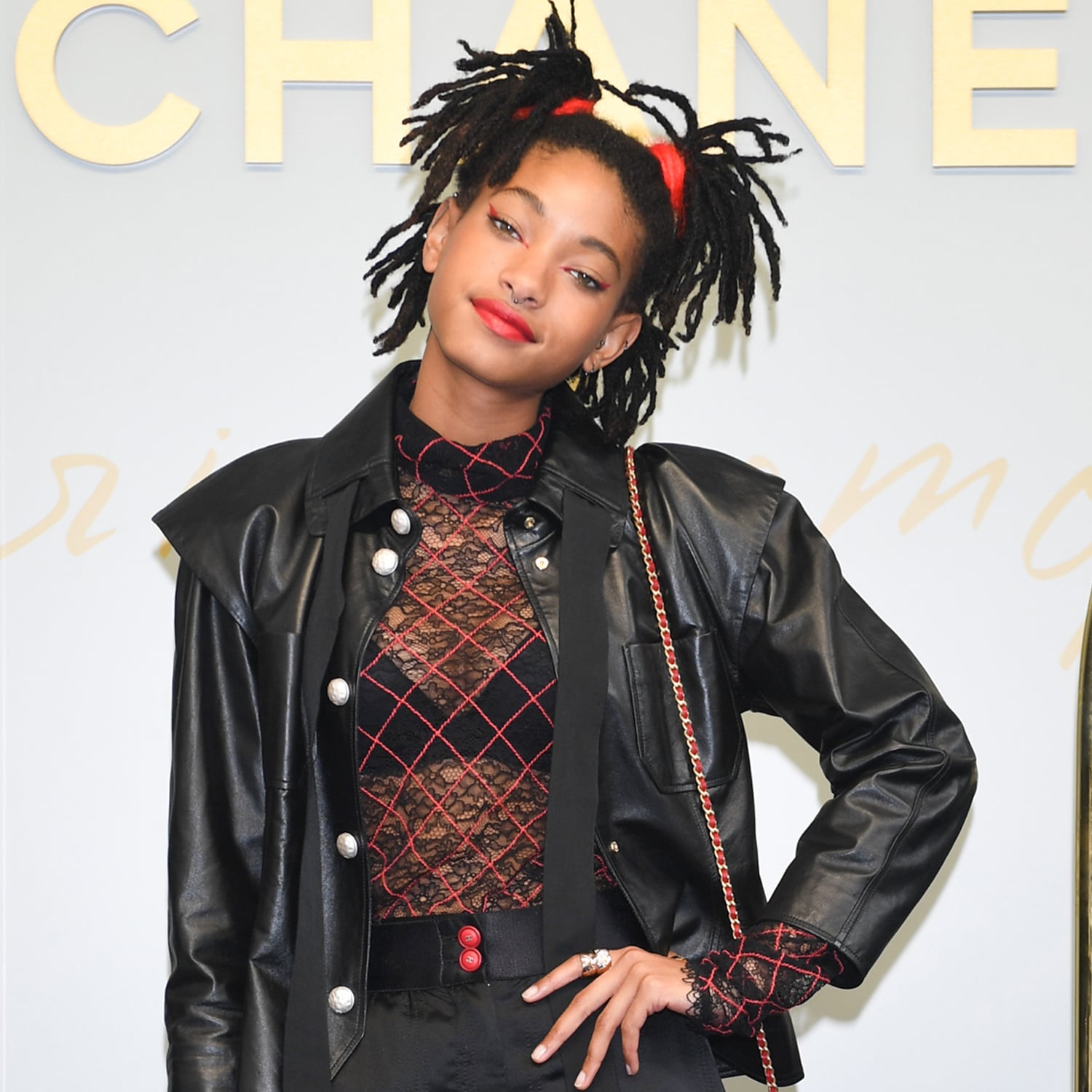 Willow Smith is officially going to be a published author! Just a few months after releasing her fourth studio album, “Lately I Feel Everything,” the singer, songwriter, dancer, and activist announced on Instagram that her debut novel, “Black Shield Maiden,” is dropping on Oct. 4.

“I am so grateful to announce that my debut novel… 🖤⚔️#TheBlackShieldMaiden🖤⚔️ is going to be dropping on !Oct. 4th!” the “Meet Me at Our Spot” singer wrote. “I’ve been working on this historical fiction for over 4 years & I couldn’t be more excited to see what aspects of the story will incite more catharsis for you all🙏🏾 Infinite gratitude to my good friend & writing partner @JessHendelwrites for hanging in there with me & nurturing my vision to life! I couldnt’ve asked for a better first experience writing a novel! Let the battle begin⚔️🖤.”

What Is “Black Shield Maiden” About?

Described as “the saga of the dark queen,” the 480-page book, cowritten by author Jess Hendel, is a “powerful and groundbreaking historical epic” that tells the story of an African warrior living in a world led by Vikings. According to the book’s website, the main character, Yafeu, is “a defiant yet fiercely compassionate young warrior who is stolen from her home in the flourishing Ghanaian Empire and taken as a slave to a distant kingdom in the North.” When Yafeu arrives in the North, she is forced to acclimate to a new world overrun with “savage shield maidens, tyrannical rulers, and mysterious gods.”

Eager to take charge of her own destiny, Yafeu sets out with a shy princess named Freydis to carve out “a future greater than the one that the king and queen have forced upon her.” Over time, she manages to rise from the ashes of the life she left behind and become one of the legendary shield maidens she originally feared. The site adds, “She will alter the course of history—and become the revolutionary heroine of her own myth.”

Where Can You Order a Copy of “Black Shield Maiden”?

“Black Shield Maiden” ($28) is currently available for preorder on sites like Amazon, Barnes & Noble, Walmart, Bookshop.org, and more. All preorders are expected to arrive by Oct. 4, so we’ll definitely be adding this read to our shopping carts ASAP.