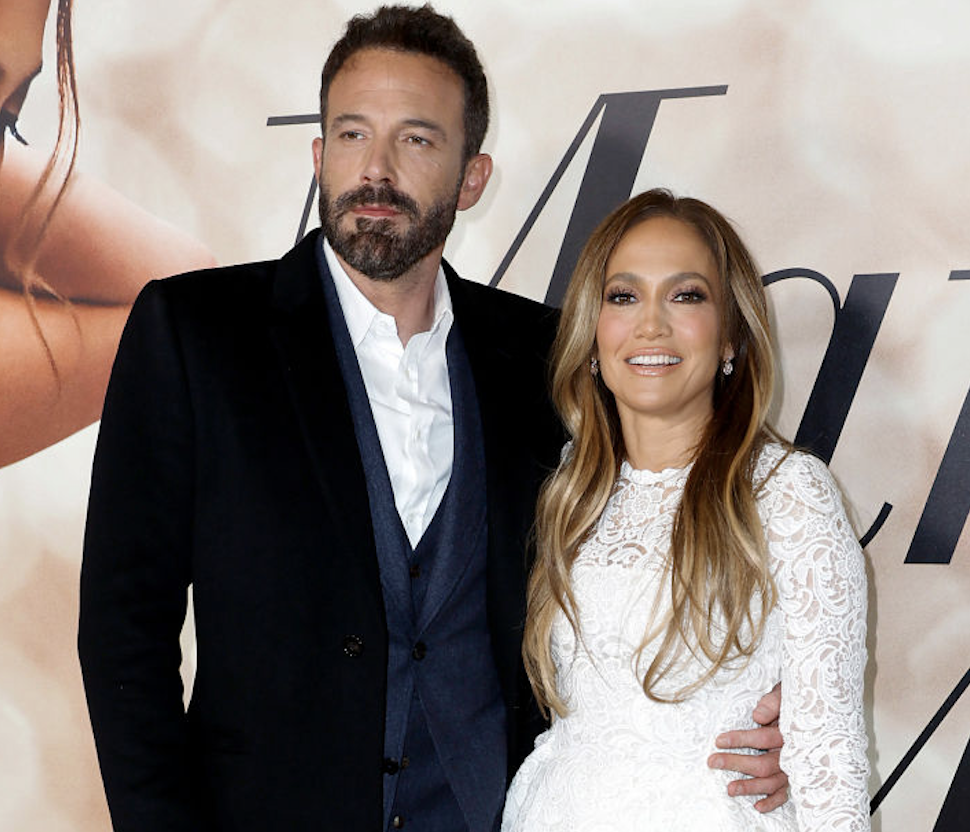 
Bennifer can’t get more official than this.

An employee of the venue who identified herself as Kenosha Portis previously told GMA that the nuptials came as a surprise.

She also recalled that the two “cried to each other” as they were exchanging vows.

“When love is real,” Lopez wrote in the wedding announcement she shared in her On the JLo newsletter, “the only thing that matters in marriage is one another and the promise we make to love, care, understand, be patient, loving and good to one another. We had that. And so much more. Best night of our lives.”

On the marriage certificate, both Affleck and Lopez are listed as living in Santa Monica, Calif., where Affleck is often seen with his three children with ex-wife Jennifer Garner: Violet, 16, Seraphina, 13, and 10-year-old Samuel. (Lopez shares 14-year-old twins, Max and Emme, with ex-husband Marc Anthony.)

The kids joined Lopez, who has since legally changed her name to Jennifer Affleck, and the Argo director on their honeymoon last week in Paris. People reported that the group had lunch together, walked around and did some shopping, and even popped in at the acclaimed Musée d’Orsay.