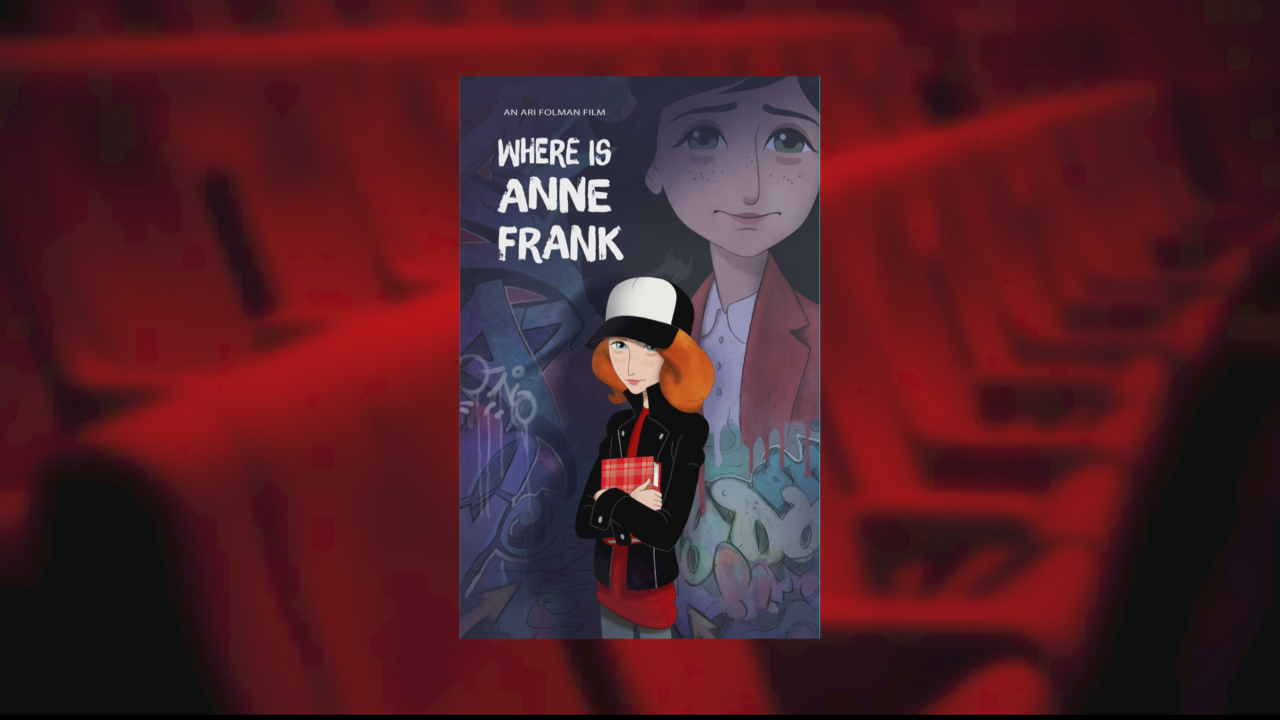 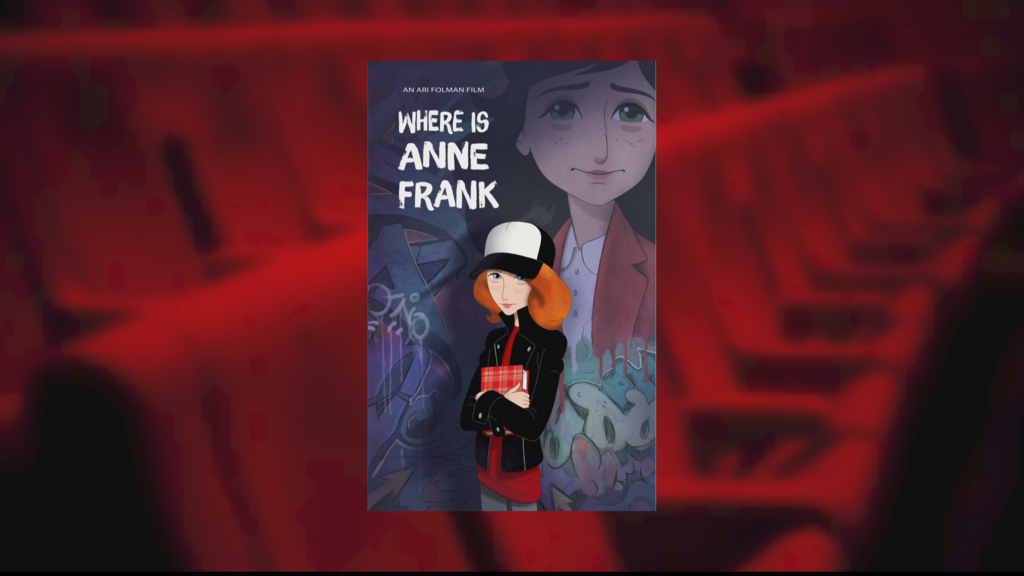 Ari Folman’s latest animated feature explores the identity and legacy of the world’s most famous young diarist, as the Israeli filmmaker asks “Where is Anne Frank”? After his groundbreaking 2008 film “Waltz with Bashir” recounting his experience of the Lebanese war, Folman has turned to one of history’s most compelling figures for his latest project. He sat down with us to tell us what Anne Frank means to people today.

We also take a look at a haunting photography exhibition which showcases Michael Kenna’s devastating use of light and shadow in his images of former Nazi camps.

And a new documentary reveals the two unassuming French teachers who saved the lives of hundreds of children during World War II, as they defied the authorities and hid those who were at risk of being deported.