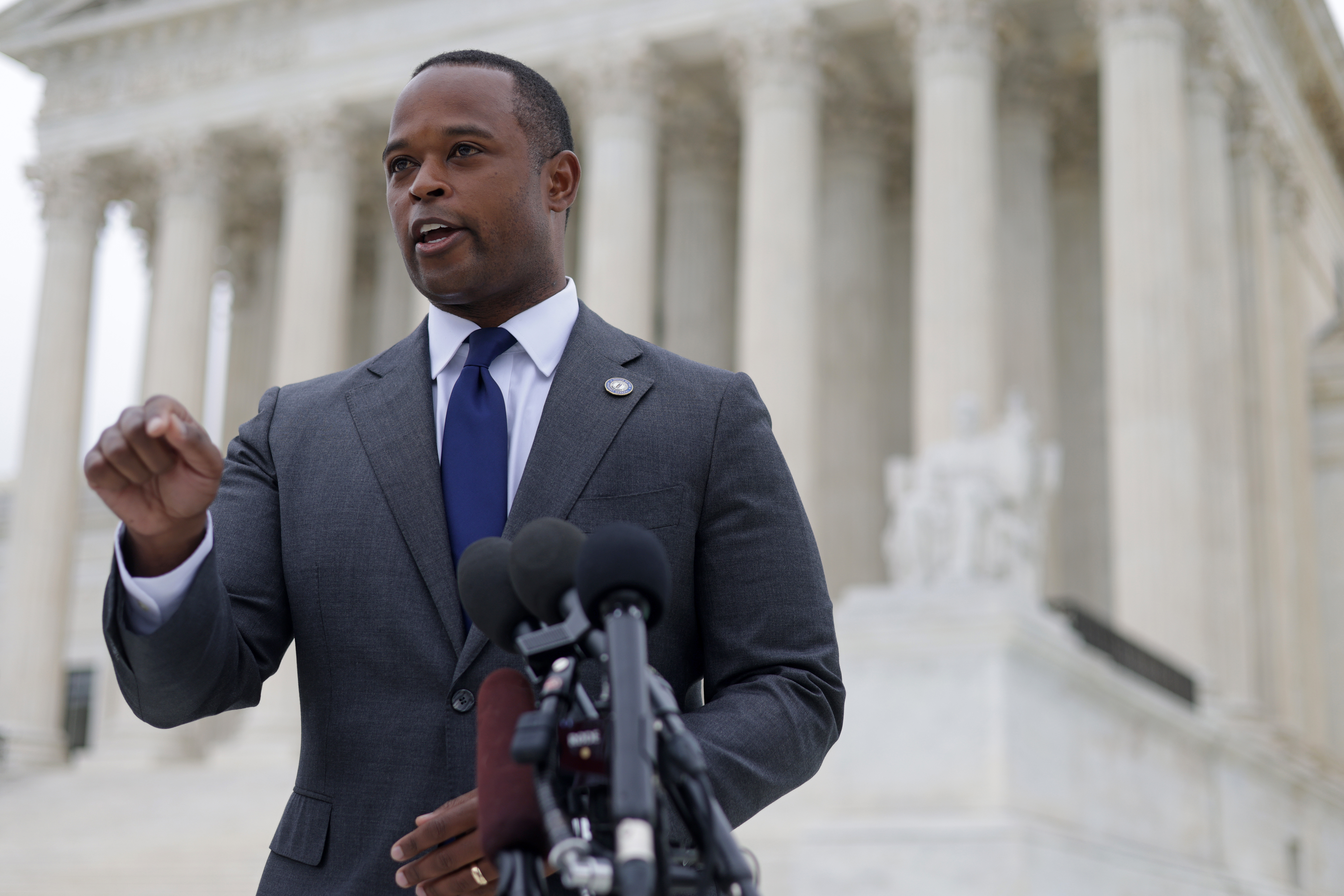 “I fear today’s decision will open the floodgates for government officials to evade the consequences of litigation decisions made by their predecessors of different political parties, undermining finality and upsetting the settled expectations of courts, litigants, and the public alike,” she wrote.

Though it hinges on a narrow procedural question, the case has implications that extend beyond reproductive health in states where the governor and attorney general hail from opposing parties — potentially impacting everything from Covid mandates to gun-control laws and election results.

The arguments in Cameron v. EMW Women’s Surgical Center stemmed from Kentucky’s 2018 ban on a common method of surgical abortion used after 15 weeks of pregnancy known as dilation and evacuation. The law was signed by the previous Republican governor, Matt Bevin, but has since been blocked by lower federal courts.

Yet the justices hardly touched on abortion rights when weighing the case, focusing instead on technical questions of legal representation.

The groups challenging the attorney general’s intervention to revive the lawsuit, represented by the ACLU’s Reproductive Freedom Project, argued before the justices in October that Daniel Cameron’s involvement would create an improper “revolving door” that allows state officials to perpetually reenter lawsuits after they’ve already exited.

Justice Stephen Breyer, who is retiring at the end of this term, appears to have accidentally previewed the Kentucky ruling during oral arguments last week over the Trump administration’s public charge immigration rule. Breyer said GOP states’ attempt to intervene to defend the rule restricting government benefits for immigrants after the Biden administration decided not to was “pretty similar to what we just allowed in that case of the attorney general,” specifying that he was talking about “Kentucky.”

The high court’s decision comes just a few months before the justices are expected to rule on a more sweeping and impactful abortion case concerning Mississippi’s 15-week abortion ban that directly challenges Roe v. Wade. Ongoing challenges to a Texas six-week abortion ban that justices allowed to take effect could also come back to the court this year either on an emergency basis or through appeals.