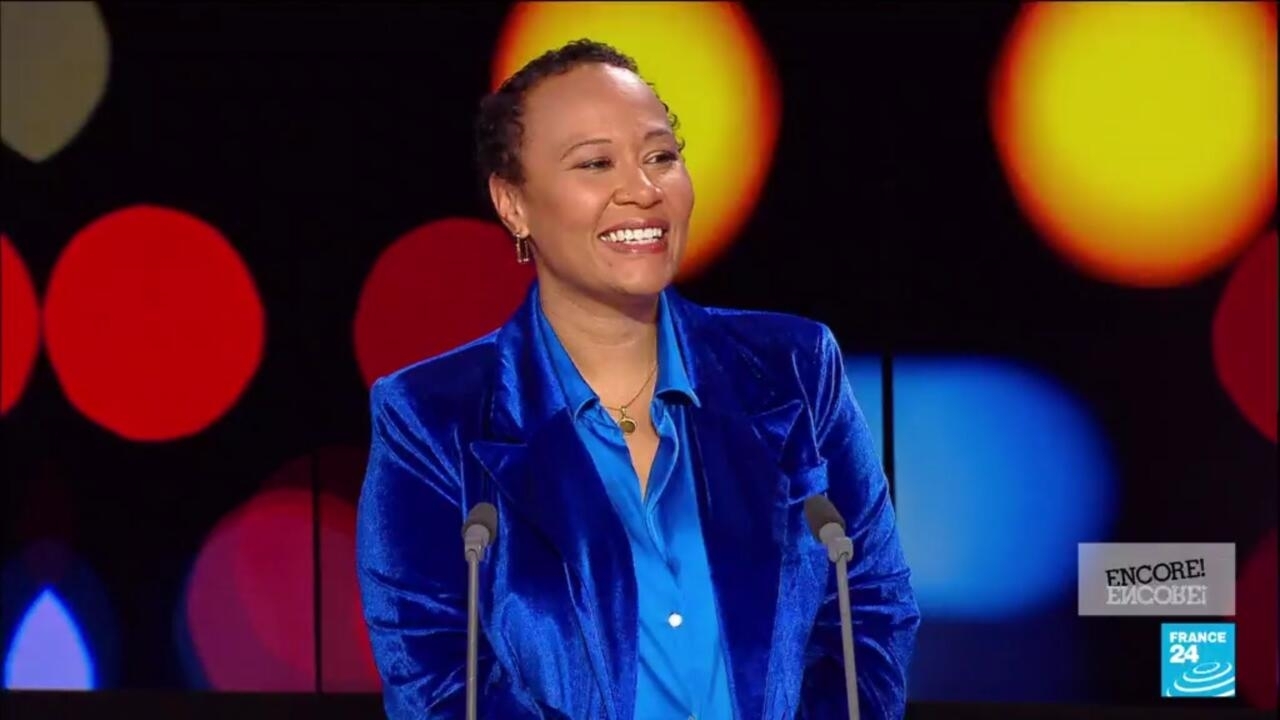 Award-winning Scottish singer-songwriter Emeli Sandé is back with her soon-to-be-released fourth studio album, “Let’s Say for Instance”. She stopped by the FRANCE 24 studios to chat about making the record, as well as her move from a major to an indie label. The musician also tells us about filming one of her new videos in Paris, media coverage of her sexuality and taking part in a charity concert for Ukraine.