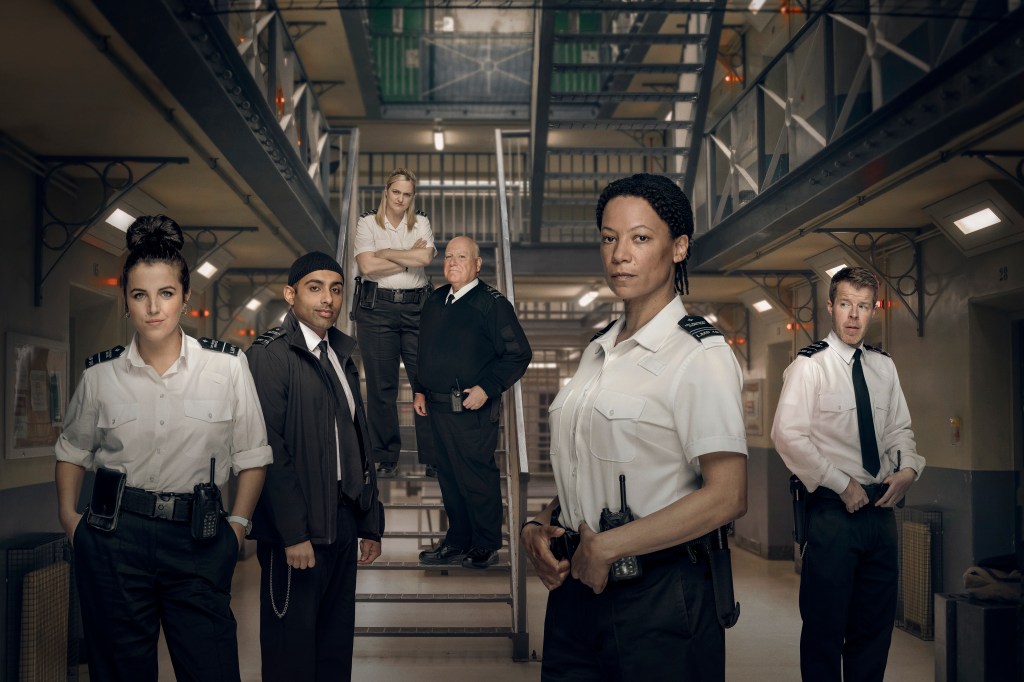 
EXCLUSIVE: The pressure is ramping up on UK Culture Secretary Nadine Dorries to refuse to privatize Channel 4 after a group of Scottish politicians from her own party sent a letter urging her to keep it public, Deadline can reveal.

The letter was sent by Sharon Dowey, a minister for Scottish Parliament, on behalf of the Scottish Conservatives late last year, in which she said the sale of Channel 4 would create a “significant risk that Scotland’s independent production sector, not to mention all the associated companies within that ecosystem, would be under threat.”

Dowey, who is a Shadow Minister for Culture, pointed out that Channel 4 is “rare” in having Scottish-based commissioners and that its shows hand IP to the producer, thereby building their businesses. If privatized, however, a private buyer would have no motivation to commission shows from different producers based around the country, nor have commissioners based beyond London, added Dowey.

In 2020 alone, Channel 4 worked with 37 new indies in Scotland, and big budget dramas such as STV Studios’ Screw (pictured) were made in the nation.

“Without dedicated commissioners in Scotland, there is little chance of Scotland’s independent production sector expanding or for them to find the funding to build their own libraries of intellectual property,” said the letter, which has been shared with Deadline and was addressed directly to Dorries, titled Channel 4 and the Scottish Independent Production Sector.

“Scotland’s nascent screen sector has great potential and a bright future but without a commissioning force such as Channel 4 to nurture our independent production sector, there is a real risk that we will lose much of the progress that has been made to date.”

Dorries will have final say over whether the It’s A Sin broadcaster is sold but the move has emerged in the same week that a group of Scottish TV executives sent a similar letter to Chancellor Rishi Sunak, Business Secretary Kwasi Kwarteng and Levelling Up Secretary Michael Gove, urging them to oppose the “shortsighted proposals.” Former Scottish Conservative Leader Ruth Davidson has also been public in her opposition to privatization.

Both letters make the point that privatization directly contradicts Dorries’ current strategy to improve the UK’s creative sector outside of London.

Only yesterday, the Liverpool-born Culture Secretary announced a major review into “how can we use the creative industries to regenerate left behind towns and communities,” and she is a major proponent of Prime Minister Boris Johnson’s “Levelling Up” agenda.

Dorries’ predecessors Oliver Dowden and John Whittingdale were the architects behind privatization but she has appeared less keen, instead focusing on BBC reform and online regulation.

Deadline revealed last month that the privatization decision has been delayed for a second time until the Spring, six months after it was supposed to be delivered. The department is understood to be struggling with an overload of work including 60,000 responses to the consultation into privatization.

An army of buyers has already been connected with a potential Channel 4 acquisition, including Sky, Discovery, Channel 5-owner Viacom and ITV.

A DCMS spokeswoman said: “We value Channel 4’s contribution to levelling up and are clear its public service broadcasting remit and the government’s commitment to independent regional productions would continue following any potential sale.

“There is a wealth of evidence on the future challenges for linear TV broadcasters and it is right that a change in ownership to support Channel 4’s long-term sustainability is considered. This could allow more and quicker investment in creative content and new platforms to support the wider creative industries.”