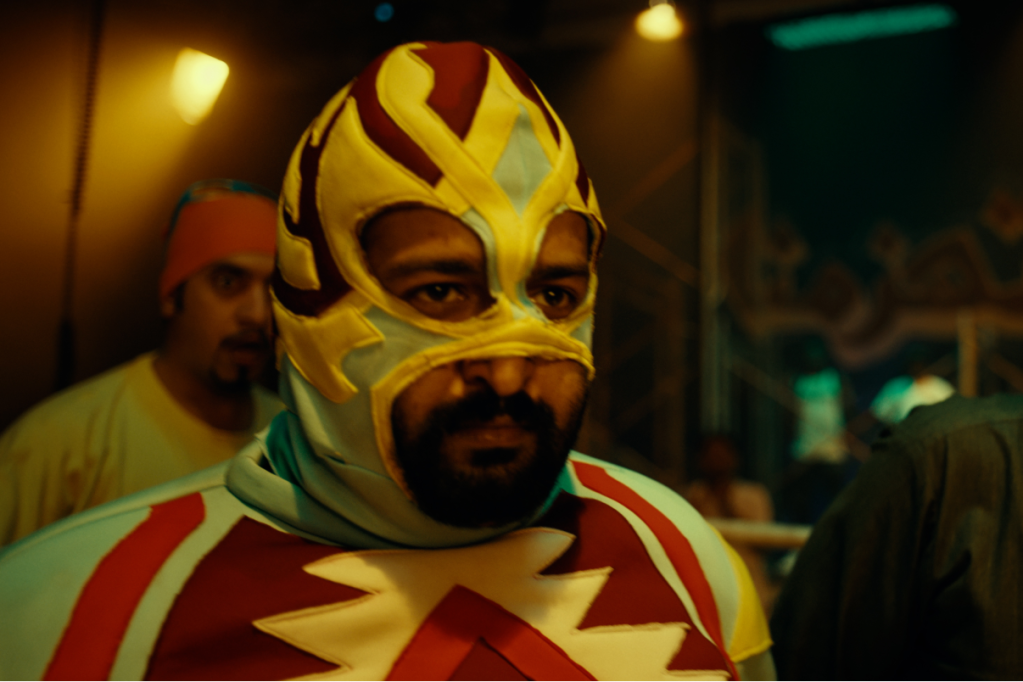 Sattar, which is set in the world of freestyle wrestling, will be only the second Saudi Arabian film to be released theatrically in the U.K. after Haifa al-Mansour’s ground-breaking 2012 international breakout Wadjda.

The film will launch on around 10 U.K. screens in London and other major U.K. cities, including Manchester, Liverpool, Cardiff, Edinburgh, Birmingham and Leeds, on February 10.

Front Row, which has struck a direct distribution, revenue-sharing deal with Odeon Cinemas, is aiming to catch the wave of the film’s success in Saudi Arabia.

The target audience is Saudi Arabian and Gulf citizens living in the U.K. but Front Row expects it to appeal to a wider Arabic-speaking audience as well as local spectators without MENA ties.

Sattar was released in Saudi Arabia on December 29, after a premiere at the Red Sea International Film Festival, and then expanded in the rest of the Arabia Gulf on January 19.

The film has topped the Saudi box office for close to a month, drawing more spectators than Avatar: The Way Of Life in the territory.

The feel-good comedy-drama is directed by Kuwaiti director Abdullah Al Arak and stars popular Saudi Arabian actor and stand-up comedian Ibrahim Al Hajjaj, whose other credits include the action series Rashash and Netflix’s Six Windows in the Desert.

Al Hajjaj plays a depressed man, with a string of failures in his professional and personal life, who decides to pursue his childhood dream of becoming a freestyle wrestler. After a rocky start, he sees a staggering change in fortunes when a top Pakistani coach takes him under his wing.

The feature is among a raft of Saudi Arabian dramas and comedies to have come to fruition as the local film industry continues to scale up in the wake of the lifting in at the end of 2017 of the country’s 35-year cinema ban.

Front Row CEO Gianluca Chakra described the film’s run in Saudi Arabia as “incredible” and explained that the success was groundbreaking.

“In general, Saudi titles have struggled to theatrically compete with Egyptian titles, which are considered the Hollywood of the Middle East, mainly due to the obsession of westernising these,” he said.

“However, the creative team behind Sattar headed by Ibraheem Al Khairallah and Ayman Wattar made sure to stay authentic to Saudi culture making it a lot more relatable to the local audience while touching on an underground phenomenon that not many knew about: underground wrestling. It’s no coincidence that PIF is rumored to have bid over $6B to acquire WWE.”

The film is produced by AlShimaisi Films, Telfaz11 and Muvi Studios and distributed by Front Row Filmed Entertainment, and Front Row Arabia (KSA).

Front Row said further international releases will be announced in the future.