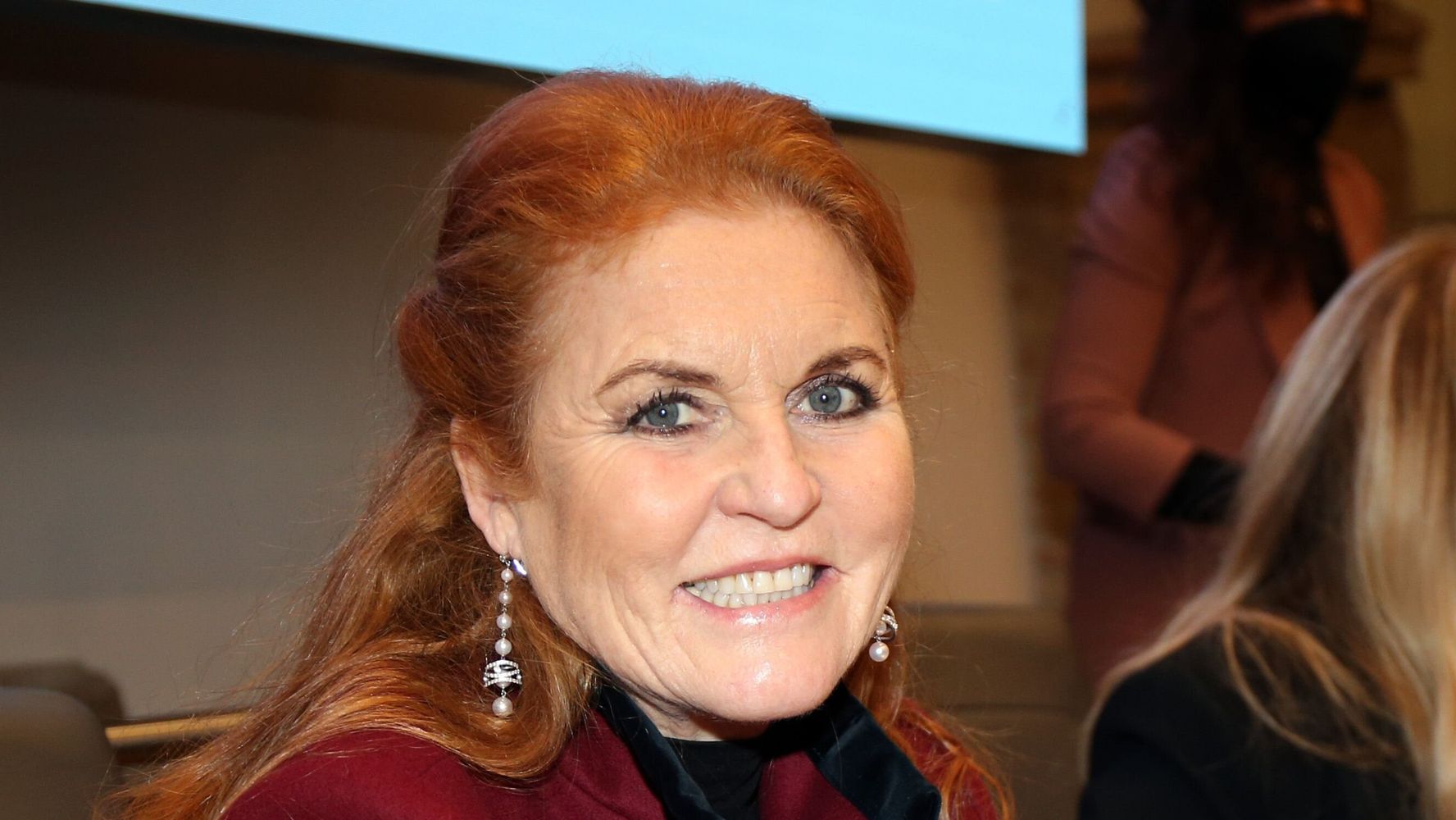 Sarah, Duchess of York, is pretty sure she knows how her late friend Princess Diana would feel about the lives Prince Harry and Meghan Markle are living now.

The former Sarah Ferguson shared her thoughts on the Duke and Duchess of Sussex ― Diana’s son and daughter-in-law ― during an appearance on the Italian talk show “Porta a Porta” last week.

“The most important thing ― and I know Diana, if she were here, would say that ― they are very happy,” Sarah, popularly known as “Fergie,” said in a clip posted to Twitter. “And she makes him very happy.”

“And I love to see that little boy who cried at the funeral to have happiness now,” she added, referring to Diana’s funeral service in 1997, when her sons, Princes William and Harry, had to walk behind their mother’s coffin. William was 15 at the time, and Harry was 12.

Sarah, a romance novelist, made similar comments about both of Diana’s sons in an interview with People magazine earlier this year.

“She would be very proud of her sons and their wives,” the duchess told People. “And she would be just like me, obsessed with her grandchildren. Because that’s what she loved.”

Sarah and Diana were fourth cousins and grew closer in their teenage years, before both marrying into the British royal family.

The two “rowed” like siblings, the Duchess of York said in an interview with Harper’s Bazaar in 2007, and had a falling-out just before Diana’s death.

“The saddest thing, at the end, we hadn’t spoken for a year, though I never knew the reason, except that once Diana got something in her head,” Sarah told the magazine at the time.

“I tried, wrote letters, thinking whatever happened didn’t matter, let’s sort it out,” she added. “And I knew she’d come back. In fact, the day before she died she rang a friend of mine and said, ‘Where’s that Red? I want to talk to her.’”

Subscribe to HuffPost’s Watching the Royals newsletter for all things Windsor (and beyond).