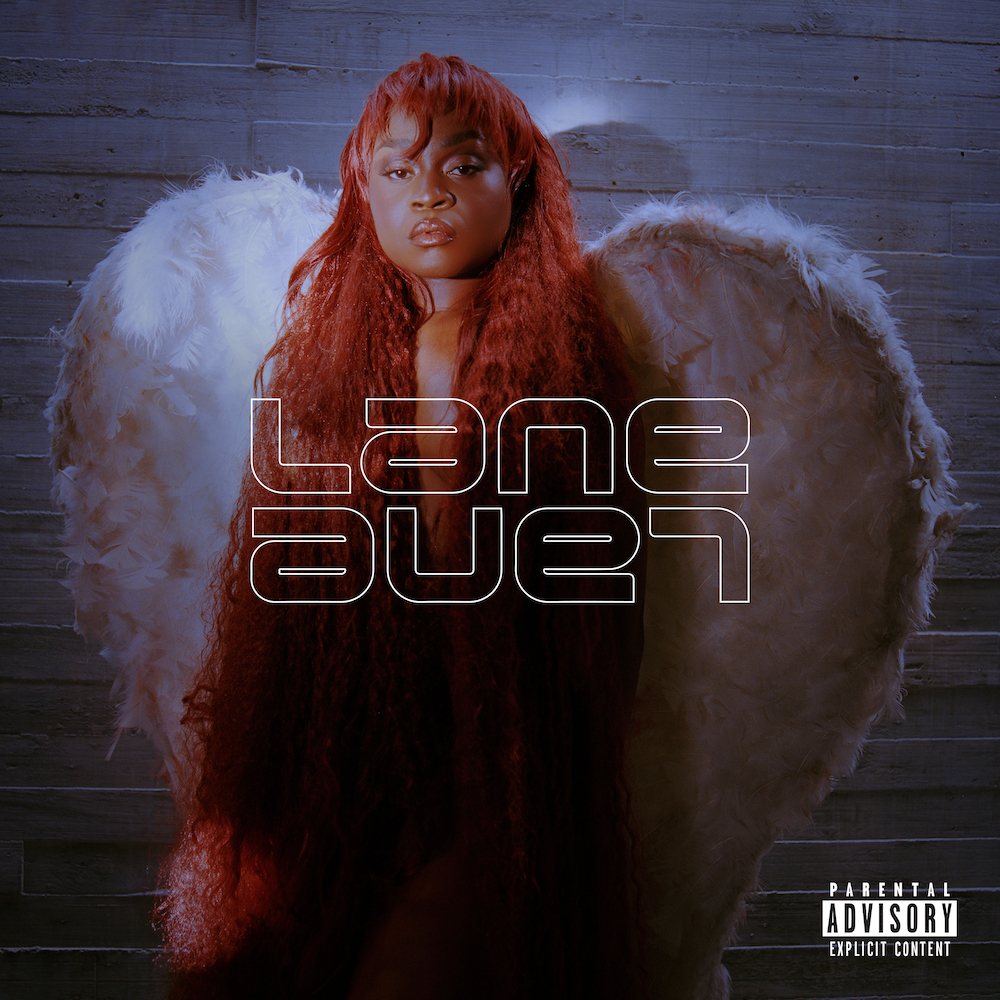 
The rapper Sampa The Great — who was born in Zambia, raised in Botswana, started releasing music while she lived in Australia, and recently moved back to Zambia — had her Coachella debut this month and seems destined for big things. In 2019, she released her debut studio album, The Return — which won the Australian Music Prize — and she’s gearing up for another album.

Today, she’s released a new single, “Lane,” which comes with a striking music video directed by Rochelle Rhembard and Imraan Christian, and incorporates a spoken-word piece called “Origin.” The song itself is dreamy and determined and features an invigorating guest spot from Denzel Curry. “We’re not going to stay in one lane, we’re going to create multiple ones,” Sampa The Great said. “My truest self encourages me to explore different lanes, and go beyond what I think I know of myself.” Check it out below.

“Lane” is out now via Loma Vista.