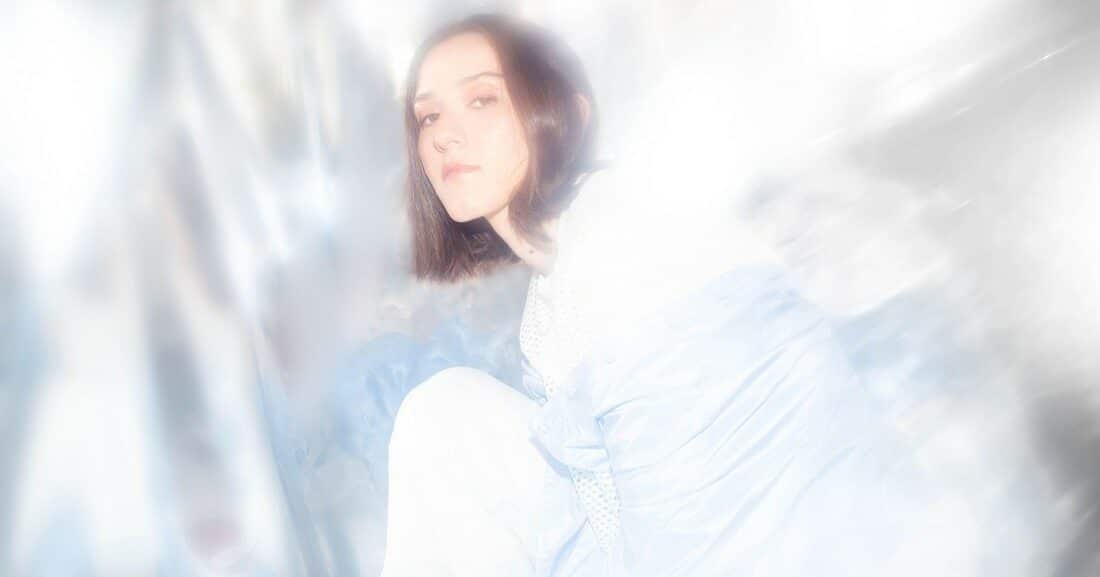 
sadie, the moniker of Brooklyn producer and songwriter Anna Schwab, has announced her debut EP. Nowhere, which was co-produced by Joe Valle (Wet) and Maya Laner (True Blue & Porches), is out June 21. To mark the announcement, sadie has shared a video for the EP’s title track, which follows last month’s lead single ‘4am’. Check out the Matt Hixon-directed visual below.

“‘Nowhere’ is sort of about listlessness, and about the slippery quality of emotions—it’s about feeling a sense of purpose and joie de vivre for a moment, and losing it the minute you feel it,” saide explained in a press release. “I usually find the minute I name, or recognize, a feeling—it’s gone. And then the memory of the feeling, and the desire to feel it again, makes its absence more acute. I wrote the song in early spring. I find the world takes on a sort of manic happiness and electric hum at the first signs of spring, and it’s always the time of year when I feel the most low. “April is the cruelest month,” as TS Eliot says. So I wanted to juxtapose those feelings with bubblegum melodies and the sort of ice-cream truck inspired synths you hear in the background, to help capture that sense of dissonance.”