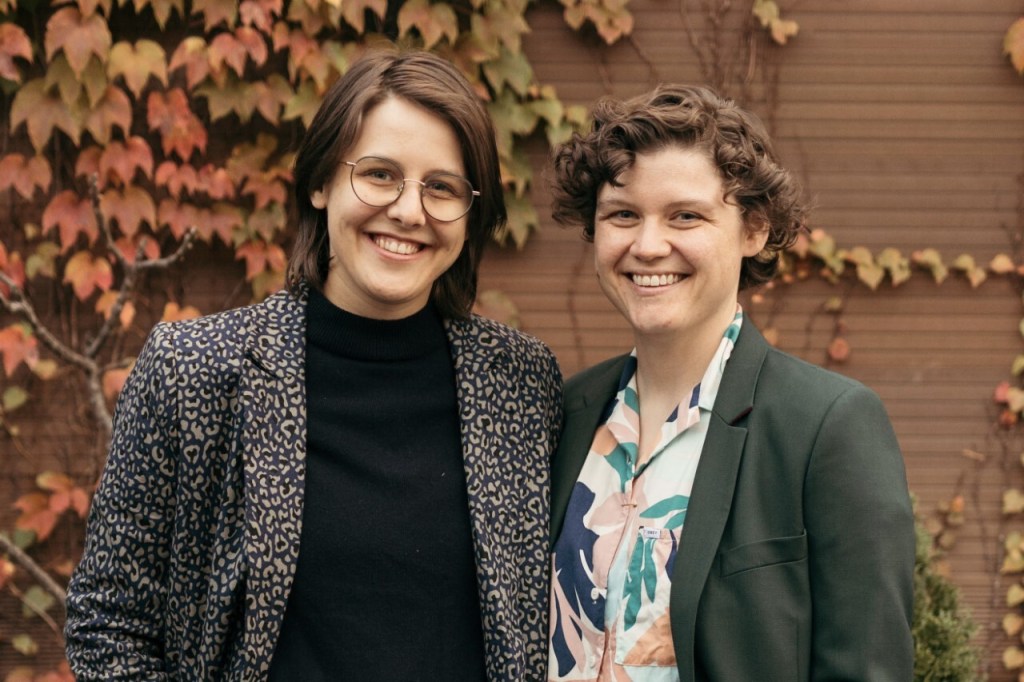 Plot details are being kept under wraps.

Hafey & Smith are one of the more sought-after writing duos in town having just wrote St. Mary’s Catholic School Presents The Vagina Monologues at Amazon, which Tanya Wexler is directing with Di Novi Pictures producing after it was on the 2021 Black List. Their spec, Popular, is set up at HBO Max with Maggie Kiley directing and Berlanti/Schechter Films and The Arlook Group producing; it was included on the 2018 Black List. They also sold Misfit City, a TV adaptation of the graphic novel, to HBO Max with Boom! Studios and Kiwi Smith and Kurt Lustgarten producing.

Maximum Effort has a first-look deal with the studio and is currently producing If, in which Reynolds starring and John Krasinski is directing.

Hafey & Smith are represented by Gersh and Jack Greenbaum at The Arlook Group.