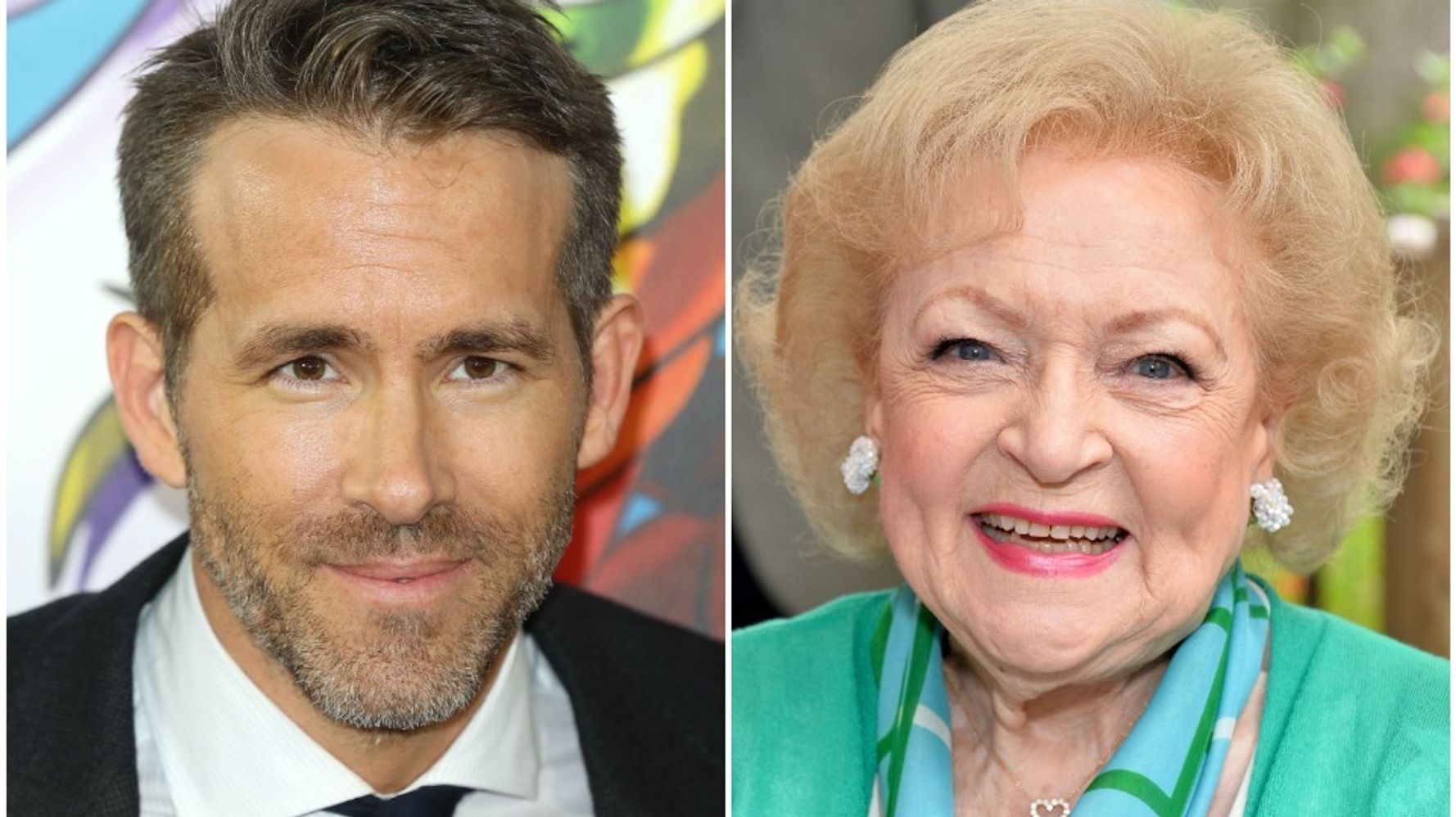 As her 100th birthday approaches, Betty White is hoping to settle some unfinished business with a fellow actor.

The “Golden Girls” icon gave a scene-stealing performance in the 2009 comedy “The Proposal,” starring Sandra Bullock and Ryan Reynolds. And though she played the grandmother of Reynolds’ character, the two have enjoyed a playful flirtation since then. Two years ago, Reynolds even jokingly referred to White as one of his “ex-girlfriends” on Instagram.

In an interview published this week, however, White suggested that the “Deadpool” star would do best to move on.

“I’ve heard Ryan can’t get over his thing for me,” she quipped to People, “but Robert Redford is The One.”

Reynolds, for his part, offered a similarly witty response on Twitter.

White will celebrate her 100th birthday on Jan. 17. In her chat with People, the actor said that being born “a cockeyed optimist” has helped her keep a positive attitude.

“I’m so lucky to be in such good health and feel so good at this age,” she said. “It’s amazing.”

White’s fans can soon take part in her milestone festivities by checking out the forthcoming documentary “Betty White: 100 Years Young ― A Birthday Celebration.”

The movie, set to hit theaters on White’s birthday, reportedly features a career retrospective highlighting her roles on “The Mary Tyler Moore Show” and “The Golden Girls.” Redford, Reynolds and Tina Fey are among the many stars who appear in the film.