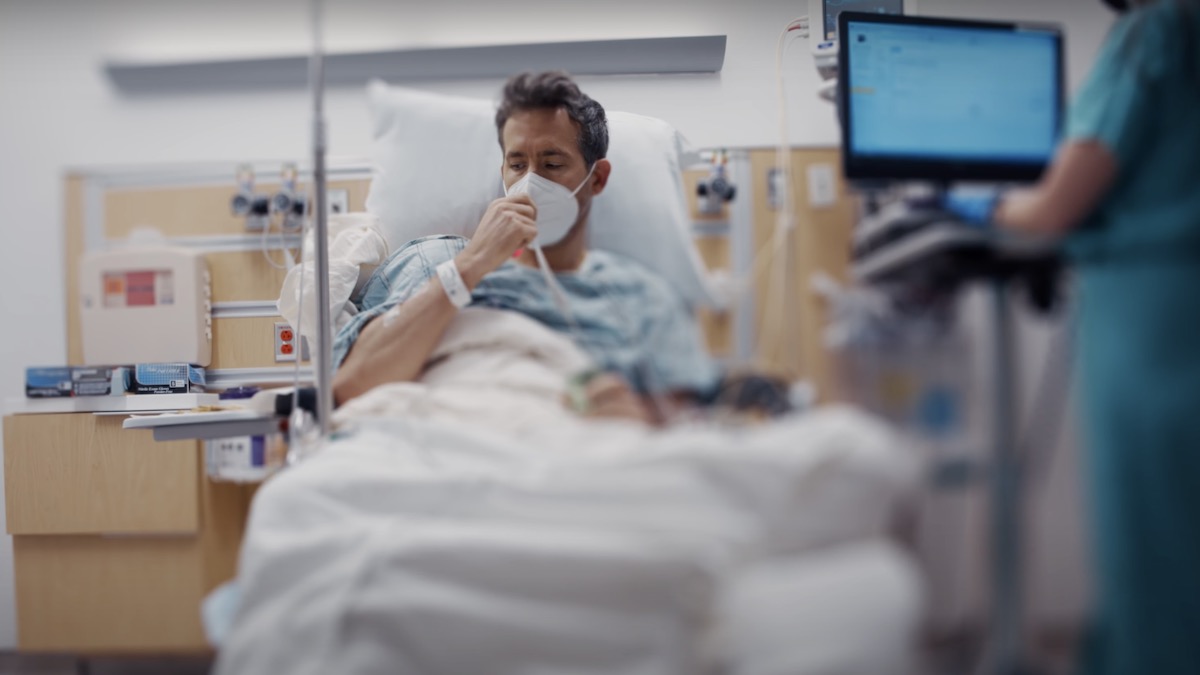 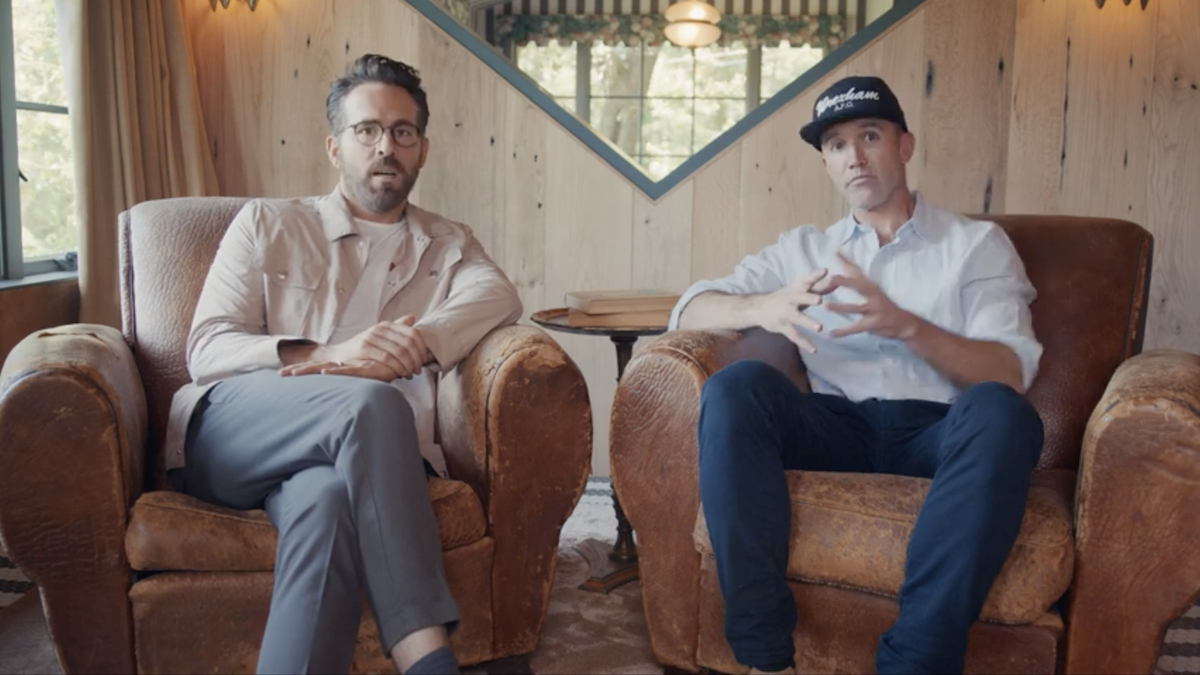 If you’ve ever wanted to watch Ryan Reynolds or Rob McElhenney get a colonoscopy, now’s your chance. Both stars have shared footage of themselves undergoing the procedure as part of the colon cancer awareness initiative Lead From Behind.

As the Welcome to Wrexham duo explain, Reynolds joked with McElhenney that he would “publicly broadcast his colonoscopy” if his co-star could learn to speak Welsh. McElhenney succeeded, and as both men are at the screening age of 45, they figured they’d take the opportunity to de-stigmatize the examination, especially since it can save lives.

“I would never normally have any medical procedure put on camera and then share it,” Reynolds says in the clip, while we’re actively watching him walk into the hospital for his colonoscopy. “It’s not everyday that you can raise awareness for something that will most definitely save lives. That’s enough motivation for me to let you in on a camera being shoved up my ass.” While the video doesn’t actually show the examination taking place, we do find out that doctors removed a polyp from Reynolds’ colon, something Dr. Lapook insists was “potentially live-saving.”

“You are interrupting the natural history of a disease, of something of a process that could have ended up developing into cancer and causing all sorts of problems. Instead, you’re not only diagnosing the polyp, you’re taking it out,” Dr. Lapook explains. “Nobody would know that they have this, but he reached the age of screening, 45, he got a routine screening, and there you go. And that’s why people need to do this.”

McElhenney undergoes the procedure next, and after joking that he’ll either come out of the colonoscopy with a bigger, cooler polyp than Reynolds, or a cleaner bill of health, he learns that doctors removed three polyps from his colon. “What does make a difference is screening and surveillance, so getting in on time is the key,” his doctor explains.

Watch Reynolds and McElhenney get their colonoscopies below. Apart from buying a Welsh soccer team, Reynolds has been pushing MNTN ads with Steve-O while McElhenney has gifted us with the 15th (!) season of Always Sunny.