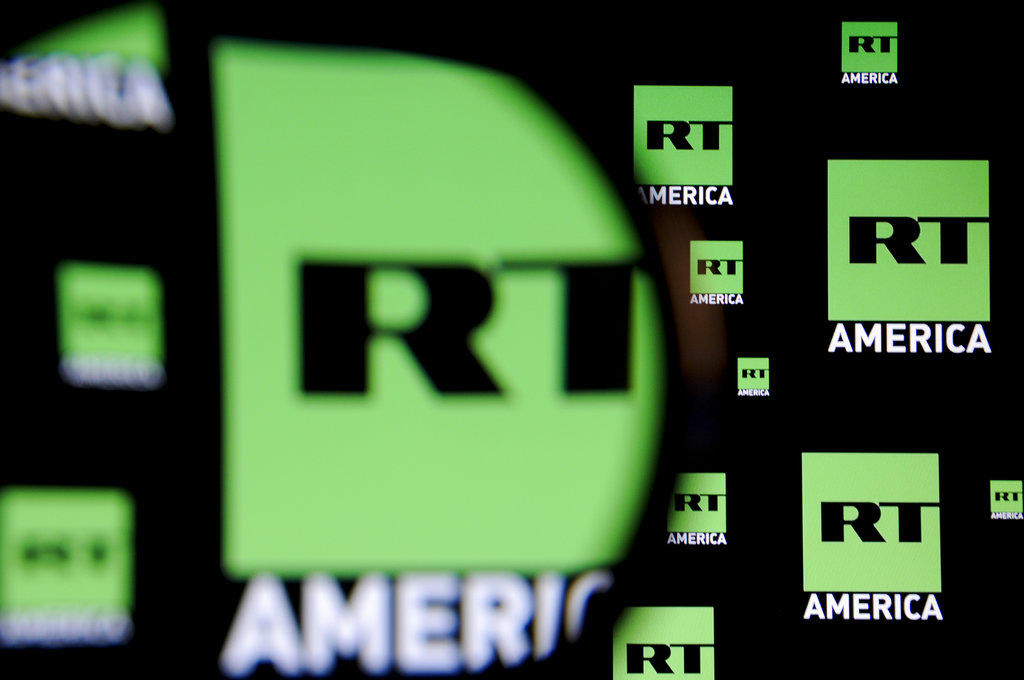 
Russian news channel RT’s licence to broadcast in the UK has been revoked with immediate effect by the regulator Ofcom, which said it “cannot be satisfied that RT can be a responsible broadcaster in the current circumstances.”

RT has already been pulled by some UK platforms, by EU networks and on YouTube across the continent by Google Europe.

In a statement in the past hour, Ofcom said it did not consider RT’s licensee, ANO TV Novosti, “fit and proper to hold a UK broadcast licence.”

The regulator is investigating 29 breaches of its impartiality code by RT since the invasion in Ukraine and, under pressure from the British government and Prime Minister Boris Johnson, launched a separate probe into ANO TV Novosti due to “the volume and potentially serious nature of the issues raised within such a short period.”

The investigation took account of RT’s relationship with the Russian Federation, “which recently invaded a neighboring sovereign country,” and new laws to “effectively criminalise any independent journalism that departs from the Russian state’s own news narrative.”

These laws, passed two weeks ago, have seen journalists from the likes of the BBC and CNN briefly pause their reporting to assess the potential consequences.

“We take seriously the importance, in our democratic society, of a broadcaster’s right to freedom of expression and the audience’s right to receive information and ideas without undue interference,” added Ofcom.

“We also take seriously the importance of maintaining audiences’ trust and public confidence in the UK’s broadcasting regulatory regime.

“Taking all of this into account, as well as our immediate and repeated compliance concerns, we have concluded that we cannot be satisfied that RT can be a responsible broadcaster in the current circumstances.”

RT has been in trouble with Ofcom long before the invasion and was fined a record £200,000 for impartiality breaches in 2019.