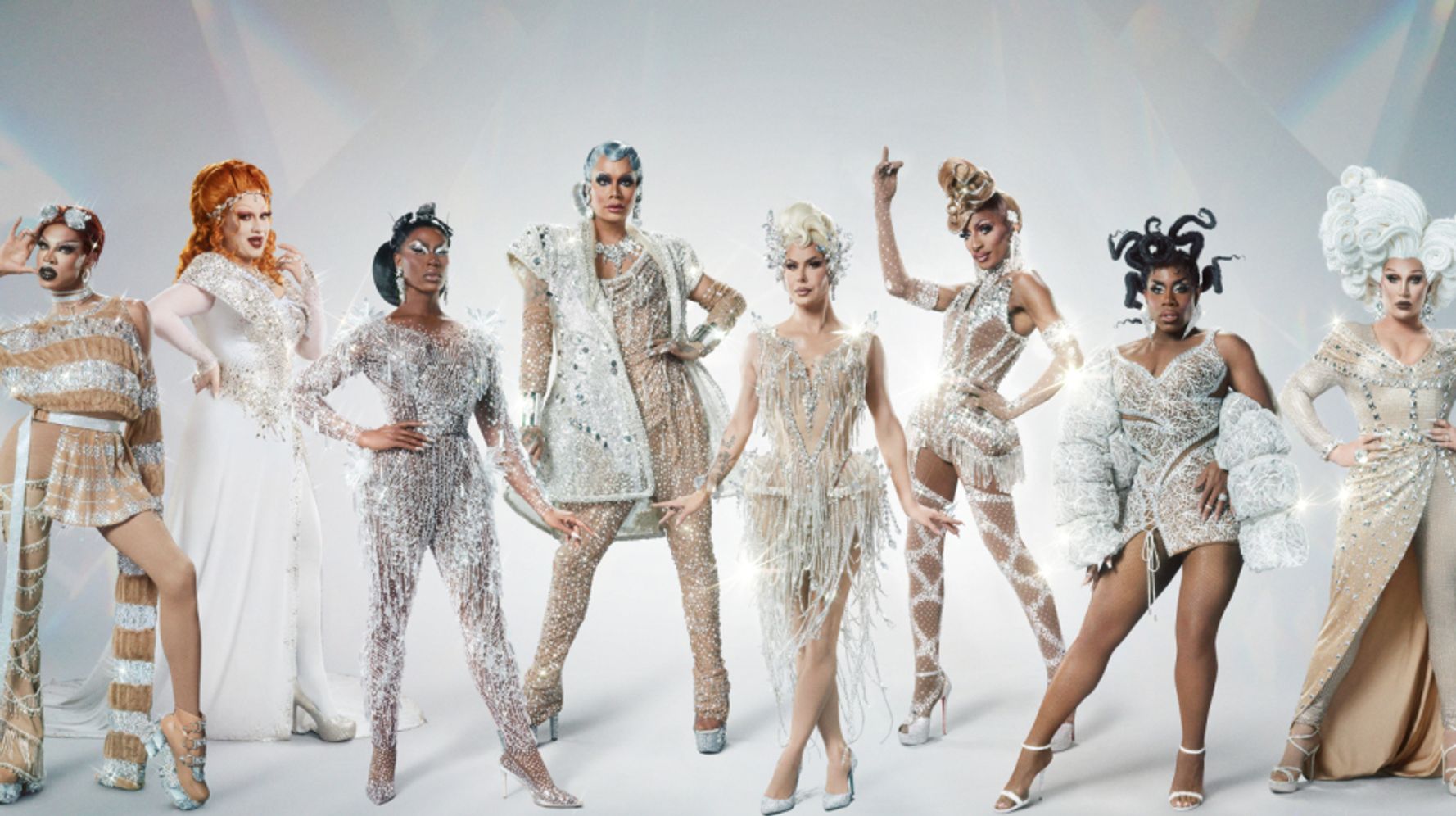 Besides the requisite charisma, uniqueness, nerve and talent, all the contestants on the new season of “RuPaul’s Drag Race: All Stars” have something in common: a crown.

After years of fans calling for former champions to return to the workroom, the juggernaut reality TV franchise is finally launching its first-ever all-winners season, Paramount+ announced on Wednesday.

The seventh season of the “Drag Race” spinoff will see eight returning queens, who’ve previously won one of the franchise’s many iterations, sashay back into the competition to battle it out for the title of “Queen of All Queens” and a cash prize of $200,000, the largest in the show’s history.

The new season will bow on Paramount+ May 20, weeks after the 14th season of the franchise’s flagship series crowns its winner. New episodes of “RuPaul’s Drag Race: All Stars: Untucked” will also be available to stream.

RuPaul will return once again to oversee the series, but it’s currently unclear who will join the drag legend on the judge’s panel or exactly how the queens will compete. Rumors have swirled that the season’s winner will be determined by a points system instead of the standard elimination rules.

As for who will be returning to snatch another crown, “RuPaul’s Drag Race: All Stars” Season 7 will feature Jaida Essence Hall, Jinkx Monsoon, Monét X Change, Trinity The Tuck, Raja, Shea Coulée, Yvie Oddly and The Vivienne, the sole British queen who won the inaugural season of “RuPaul’s Drag Race UK.”

Take a look at the eight returning “Drag Race” winners below.

Watch the casting announcement in the video below.