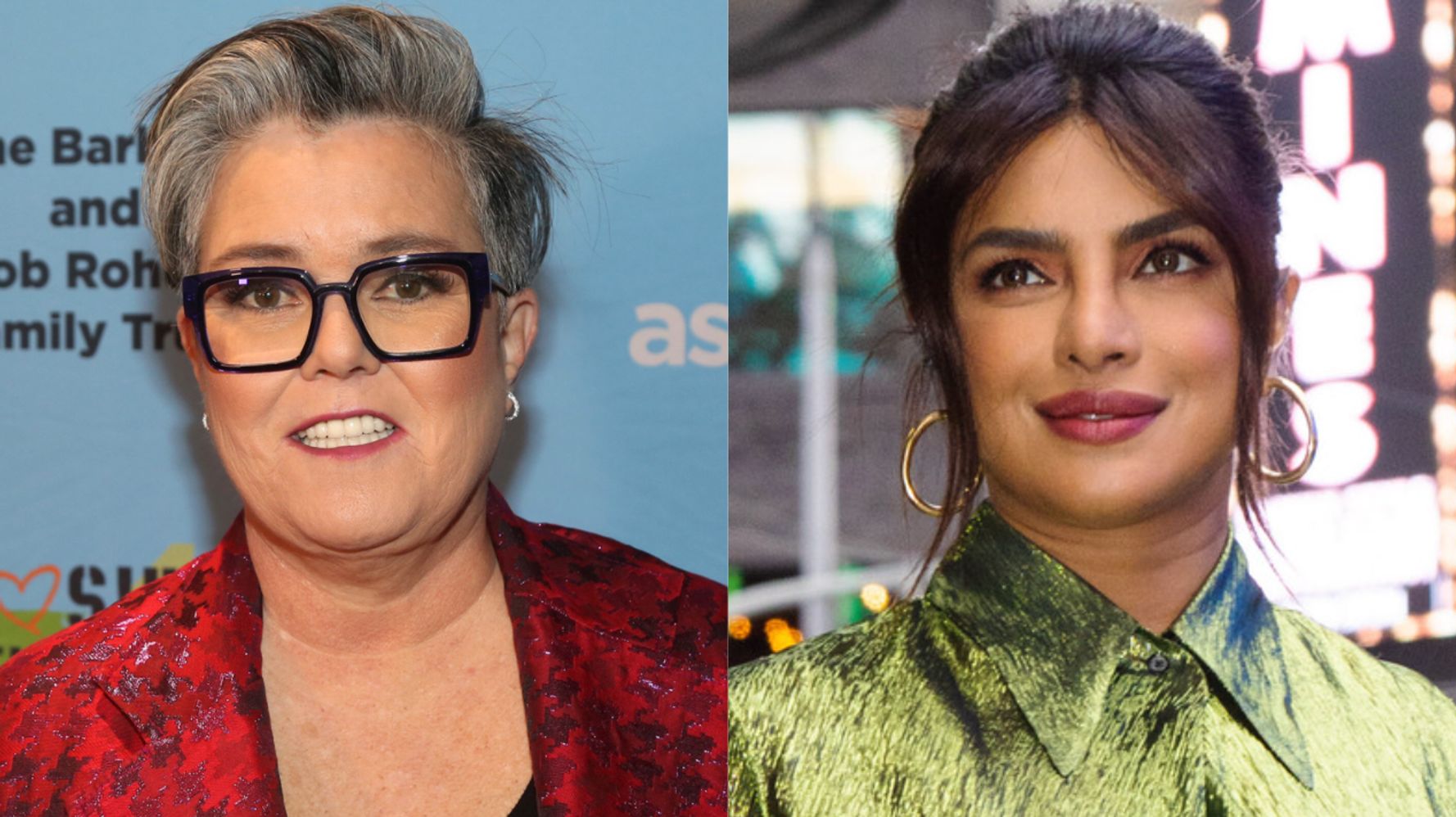 Rosie O’Donnell has apologized to Priyanka Chopra Jonas after assuming she was the daughter of author Deepak Chopra.

Choosing for some reason to share her mistake with her nearly 2 million TikTok followers earlier this week, the former “View” co-host recounted how she approached Chopra Jonas and her husband Nick Jonas during a recent lunch at Nobu Malibu in California.

The comedian said she “embarrassed” her dining companions — including her son, his girlfriend and Fran Drescher — as she “always assumed” that “someone Chopra” (the actor who is a globally famous superstar, mind you) was related to the self-help guru, simply because they share a last name.

“She’s like, ‘No, and Chopra is a common name.’ … I felt so embarrassed,” she continued, before asking her followers, “Didn’t you think that Nick Jonas was married to Deepak Chopra’s daughter? Am I the only one who thought that?”

O’Donnell went on to bizarrely express her regret over the incident, adding, “Nick Jonas, I apologize, and to the Chopra wife, I apologize, too.”

What O’Donnell seemed to assume was a charming anecdote was incredibly disrespectful to many who watched the video: Commenters criticized O’Donnell for not only insulting Chopra Jonas in person, but also making matters much worse in the TikTok video.

“Maybe learn her name if you’re going to apologize,” one person wrote in response.

“‘Someone Chopra’ and ‘the Chopra wife’ sound worse to me than the mistake,” another added. “I mean, the device for making TikToks also has Google.″

A different follower encouraged O’Donnell not to refer to Chopra Jonas only in connection to her husband, writing, “Priyanka Chopra is one of the most famous Indian actors in the world. Love you, but let’s not call her Nick’s wife.”

O’Donnell apparently caught wind of the backlash and posted a second TikTok on Monday with the caption, “priyanka is her name – i shoulda googled b4 i tiktok ed.”

“So I’m reading the comments about my Nick Jonas and his wife, Priyanka Chopra, who I mistakenly thought was Deepak’s daughter,” she said. “People thought that she was rude. She wasn’t rude, it was just awkward. I’m sure she gets sick of that. I’m sure I’m not the only one. According to the comments, a lot of people thought that too, but she’s apparently a very well known actress and more famous than him, people were saying. So I’m sure it felt weird to her, to begin with.”

“Anyway, Priyanka is her name. Priyanka — I hope I’m pronouncing that right. I just want to apologize to her and to everyone who thought that it was really inappropriate of me,” O’Donnell continued. “Sorry, sometimes I fuck up. I did at Nobu.”

Neither Chopra Jonas or Nick Jonas has responded to O’Donnell’s posts and apologies.

Chopra Jonas has previously addressed the misconception about her ties to Deepak Chopra, directly answering the query in a WIRED “Most Searched Questions” video back in 2019.

“No. That is a question I get very often, but Chopra is like Smith in India,” she said at the time. “It’s very, very common, so we don’t know each other at all actually.”