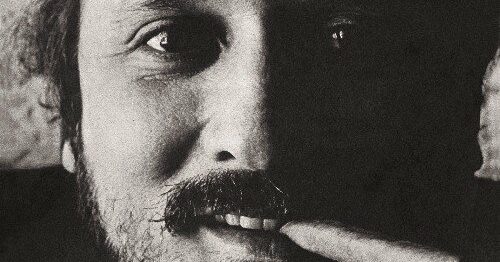 
Ronnie Hawkins, rockabilly star and mentor to the Band, has died at the age of 87. Hawkins’ wife Wanda confirmed that her husband died after a long illness to the CBC, stating: “He went peacefully and he looked as handsome as ever.”

Hawkins was born in Huntsville, Arkansas in 1935 and was raised in Fayetteville, where his family moved when he was a child. He began performing in local bars in 1953, and a few years later future the Band member Levon Helm joined him as part of the Hawks. On the advice of country singer Conway Twitty, Hawkins relocated to Hamilton, Ontario, where he put together a band that included Helm, guitarist-songwriter Robbie Robertson, keyboardists Garth Hudson and Richard Manuel, and bassist Rick Danko. These musicians went on to play backup for Bob Dylan and later recorded as the Band.

After finding success with his rendition of ‘Hey, Bo Diddley’, Hawkins put out a self-titled LP that featured his versions of ‘Forty Days’ and ‘Mary Lou’. He achieved his biggest hit with a cover of Bo Diddley’s ‘Who Do You Love’. The energy of his live shows earned him nicknames such as “Mr. Dynamo” and “Rompin’ Ronnie,” and his trademark dance move became known as the “camel walk.”

In 1989, Hawkins published an autobiography called Last of the Good Ol’ Boy. A 2004 documentary about Hawkins, Still Alive and Kickin, was narrated by Dan Aykroyd and featured a cameo from Bill Clinton. He was honoured with a Lifetime Achievement Award at the Junos in 1996, and, in 2013, was named a member of the Order of Canada for “his contributions to the development of the music industry in Canada, as a rock’n’roll musician and for his support of charitable causes.”