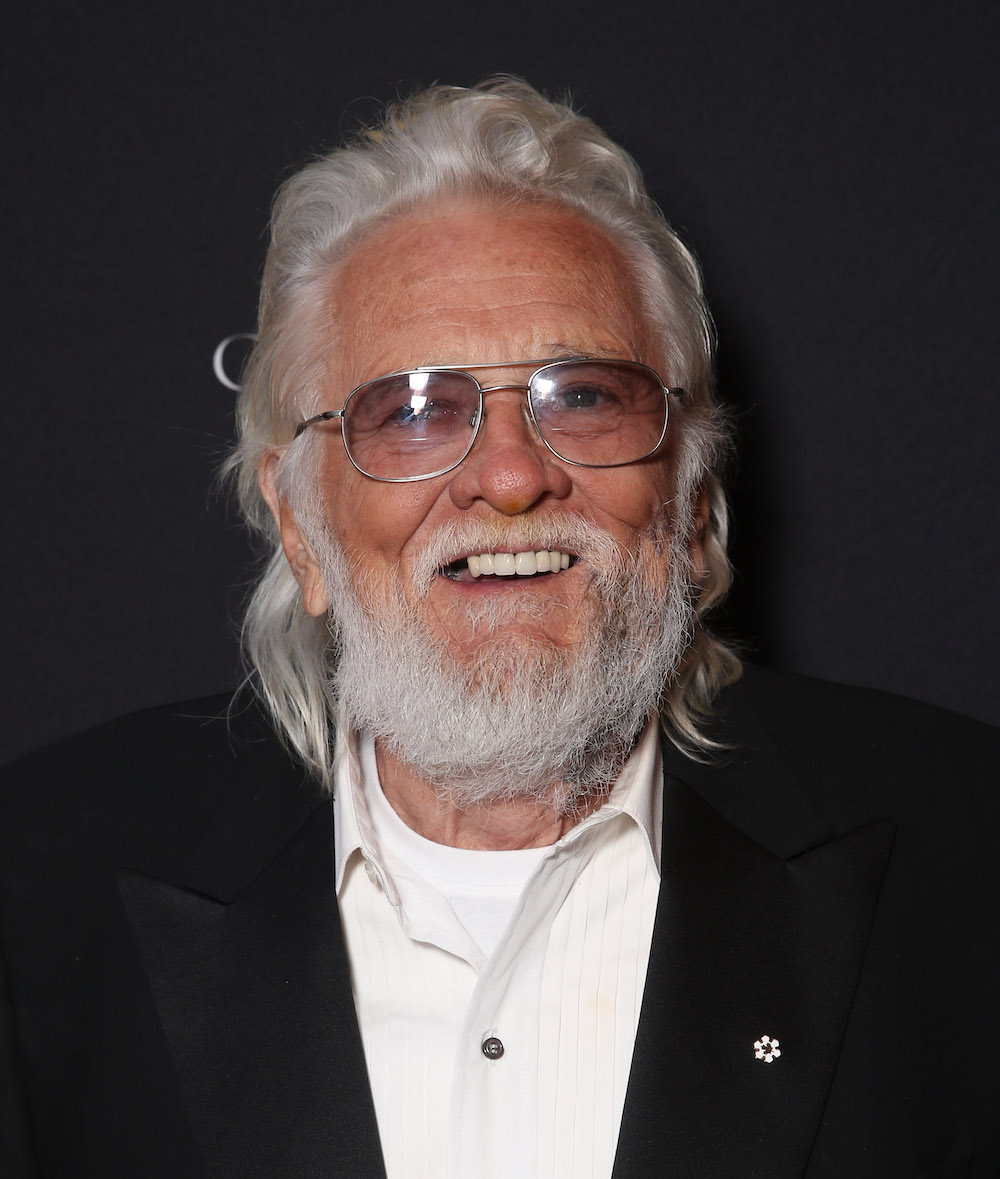 
Ronnie Hawkins, rockabilly star and mentor to the Band, has died at 87. His wife Wanda confirmed that he passed after a long illness to the CBC, noting: “He went peacefully and he looked as handsome as ever.”

Hawkins was born in Huntsville, Arkansas in 1935 and grew up in Fayetteville. He started performing in the 1950s in his home state, and after a few years he started playing with future the Band member Levon Helm as part of the Hawks. On the advice of Conway Twitty, who played at a club that Hawkins owned in Fayetteville, Hawkins moved up to Canada. Helm followed him up there, while the rest of his Arkansas band did not. They were replaced by the Canadians Robbie Robertson, Garth Hudson, Richard Manuel, and Rick Danko — those musicians and Helm played backup for Bob Dylan and eventually became famous in their own right as the Band.

Hawkins acted as a mentor for the Band. When the Band was inducted into the Rock And Roll Hall Of Fame in 1994, Robbie Robertson shouted him out: “We should thank Ronnie Hawkins in being so instrumental in us coming together and for teaching us the ‘code of the road,’ so to speak.” Hawkins portrayed Bob Dylan in Dylan’s 1978 film Renaldo And Clara, and he appeared in Martin Scorsese’s the Band concert film The Last Waltz as a special on-stage guest.

After the move from Arkansas, Hawkins made Canada his home. He turned into an acolyte for rock ‘n’ roll and rockabilly music up north. He gained a reputation for his live shows, earning nicknames like “Mr. Dynamo” and “Rompin’ Ronnie,” and he pioneered a dance move know as the “camel walk.” He published an autobiography, Last Of The Good Ol’ Boys, in 1989; in 2004, he was the subject of the documentary Ronnie Hawkins: Still Alive And Kickin, which was narrated by Dan Aykroyd. He received lifetime achievement awards from the Junos in 1996 and the Society of Composers, Authors And Music Publishers of Canada in 2007.