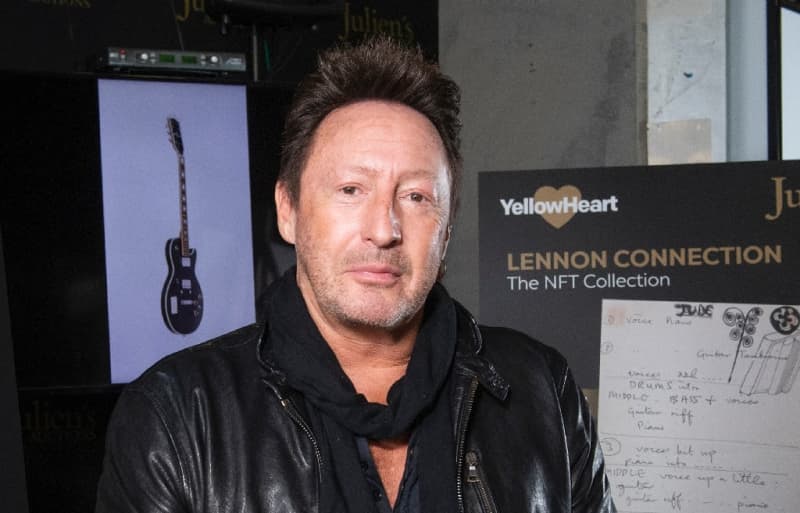 Beverly Hills (United States) (AFP) – Beatles fans won’t be able to touch them, but they can soon get their virtual hands on personal memorabilia from John Lennon’s son Julian in the form of NFTs.  The certified digital artworks going under the hammer in California next month include the NFT version of the handwritten notes for the song “Hey Jude”, with an estimated price tag of up to $70,000.  Originally entitled “Hey Jules”, the Fab Four’s hit was written in 1968 by Paul McCartney to comfort a young Julian during his father’s separation from his mother, Cynthia.   The NFT version of the note…