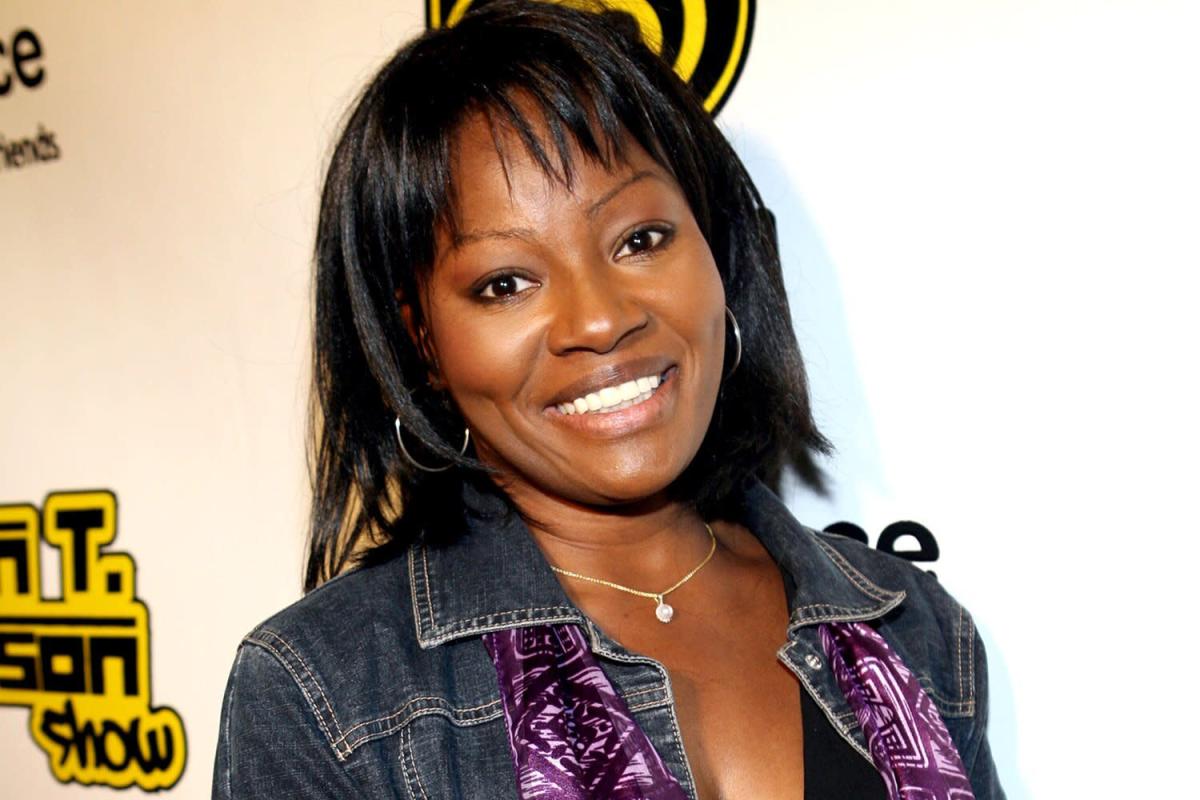 
Rhonda Stubbins White, a television actress who appeared in various titles from the 1990s until this year, has died. She was 60.

White’s death was confirmed to PEOPLE via her manager, who said the actress died Monday after a battle with cancer.

“To the friends of Rhonda: It is with great sadness that I announce the passing of my dear friend Rhonda Stubbins White,” the statement read.

“She was an amazingly talented woman, full of positivity and energy, and grounded by her faith. We were all fortunate to have known her and shared her short time on this earth.”

The veteran actor got her start in the early 90s on NBC series Here and Now, before earning a CableACE nomination for a standout role in the 1993 HBO miniseries Laurel Avenue.

White went on to appear in many hit TV shows such as NYPD Blue, Touched by an Angel, Chicago Hope and ER, before landing a recurring role in 2000 as Lady Vi on Days of Our Lives.

The oughts would see the actress guest on further series, including Charmed and Crossing Jordan.

More recently, White guested on Showtime’s Shameless in 2019, before going on to portray Agnes on Tyler Perry’s Ruthless over the last two years.

The Hollywood Reporter reports that White is survived by her siblings Gregory and Annette.