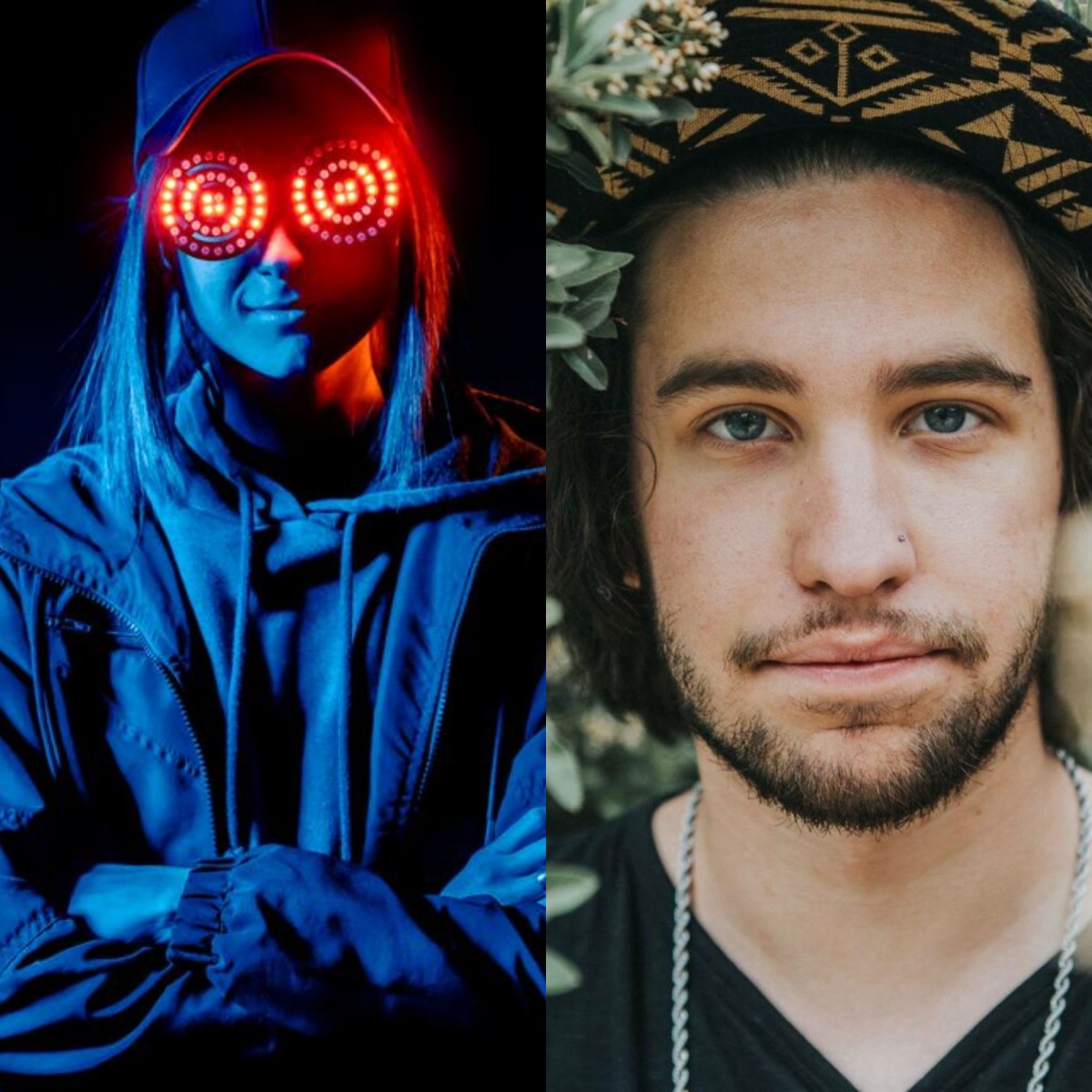 
In the aftermath of the sudden and tragic death of CharlestheFirst, the electronic dance music community has effectively banded together in mourning.

Legions of the late DJ’s friends, fans, and collaborators have shared heartfelt tributes over the course of the past 24 hours. The latest to do so is REZZ, who has revealed that she was working on unreleased music with CharlestheFirst, whose real name was Charles Elias Ingalls, prior to his death.

She took to Instagram to pay homage to the beloved SOLUS producer and share a clip of an unreleased, spellbinding collab, which she says was never completed. Take a listen below.

According to Nashville.gov, detectives are currently investigating Ingalls’ death. The artist, 25, was reportedly found deceased on the morning of December 10th in a Nashville hotel room, where he was staying ahead of a scheduled performance at The Caverns, a concert venue in Pelham. The Metropolitan Nashville Police Department said there was no evidence of trauma and an autopsy by the Medical Examiner’s Office is pending.

“His music is incredible. I was always obsessed with it,” wrote REZZ in a caption shared alongside an old photograph with CharlestheFirst. “Mercy Falls? Impeccable. ‘Foreboding Feeling’ another favorite. It was an honour to have you on some of the shows. We all loved you.”

We at EDM.com express our sincere condolences to the family, fans, friends, and loved ones of CharlestheFirst.