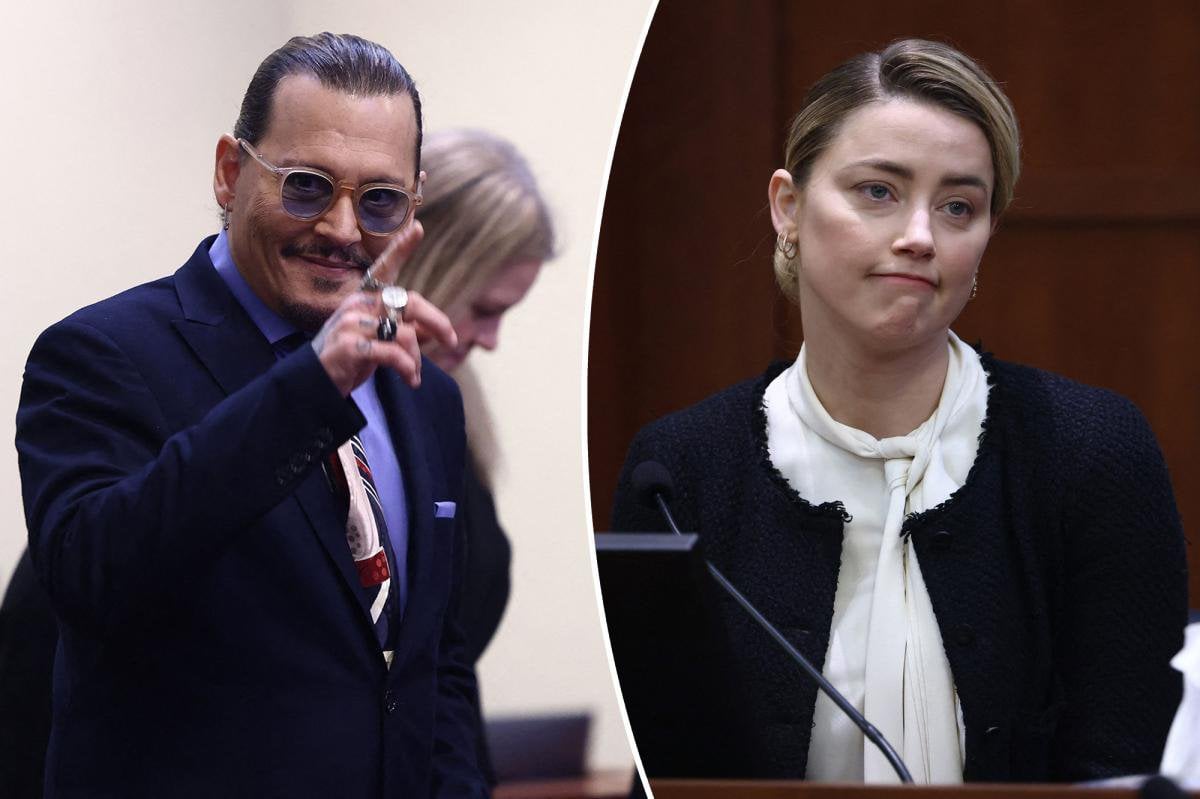 
Article is a joke. Now TikToks (probably made by a paid Drpp troll) are sources for articles?

Also, I fail to see the big gotcha here. Saying you knew of Depp but weren’t that familiar with him, vs referring to him as some great actor in a puff piece interview isn’t really damning stuff. I mean, I know of the Fast and Furious films but haven’t actually seen any of them. But if someone asked me in a puff piece interview about them I’d probably say they’re one of the most popular franchises in the 21st century and who can argue with their success with movie fans. Doesn’t mean I’m lying about my familiarity.

Finally, what the fuck does this even have to do with the case? You know, the one where Depp has to prove Heard lied about domestic violence in order for him to win?