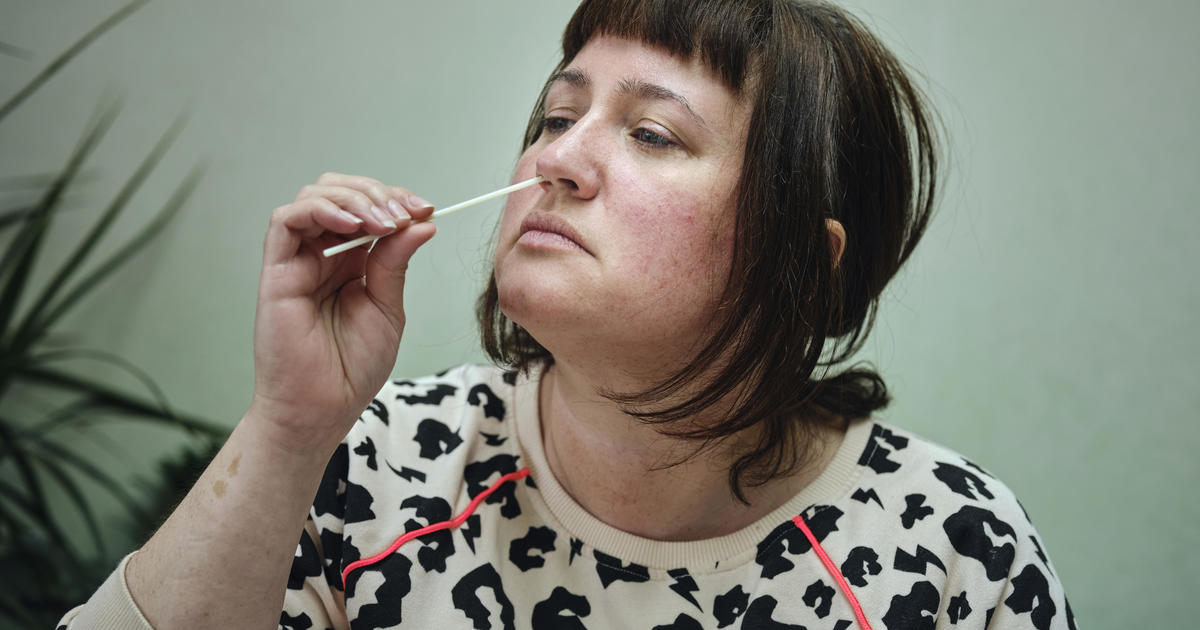 
Americans are struggling to find at-home COVID-19 test kits, which are only getting pricier amid scarce supplies, soaring demand and reports of price gouging.

The rush to get at-home test kits comes as people endure hours-long lines at testing facilities and as the highly contagious Omicron variant spreads across the country. Some large employers, including Citigroup and Starbucks, are also requiring workers to get vaccinated against the disease or present a negative test.

“The danger in health care is that for any life-saving product — it’s vulnerable to price gouging because most people would pay [an] arm and leg — anything — to save the life of a loved one,” epidemiologist and health economist Eric Feigl-Ding wrote in a series of tweets about the high cost of at-home tests.

Tanga, an online retailer that sells an array of products, usually at a discount, is now offering BinaxNow home COVID-19 test kits for $59.99 (one box containing two tests) and $349 for 10 boxes. Walmart sells the two-test BinaxNow kit for $19.88, but it’s out of stock. At Walgreens, the kit sells for $23.99.

“A standard BinaxNOW brand test kit at a New York store, like Walgreens, costs appropriately between $14 and $25 for a package of two tests, however, there has been alleged reports of the same products being unlawfully sold for more than $40 and up to $70 per package,” James said in a statement last month.

People eager to get tested quickly are shelling out hundreds of dollars to speed up clinic results, but paying extra doesn’t always guarantee a quick results. New York City resident John Bowen told CBS2 he paid $150 to get next-day results before a scheduled flight to the United Kingdom last week. “I’m waiting there at the check-in place in a panic,” Bowen recalled. He eventually was refunded.

North Carolina Attorney General Josh Stein is calling on residents to report any instances of price gouging related to the pandemic. “In particular, our office has heard anecdotally that there may be price gouging occurring on at-home tests,” Stein stated Wednesday in a news release.

Stein’s plea came as a surge in the Omicron variant strained testing sites across North Caroline. “People are looking for tests, I went to every store here in Raleigh and I could not find a rapid test,” Ives Sapu told the local CBS affiliate this week while standing in a long line at one site in the city.

Stein last year won a judgment against a New Jersey company now barred from selling personal protective equipment at excessive prices. In 2020 he obtained an injunction against a Charlotte-based company for allegedly booting or towing trucks delivering food, water and medical supplies during the pandemic. North Carolina’s price-gouging law took effect in March 2020 after the state declared a state of emergency due to the pandemic.

A similar appeal came from Georgia Attorney General Chris Carr, who last week urged Georgians “to be on the lookout for fraudulent COVID-19 related practices, specifically as it pertains to testing.” As has occurred elsewhere, Carr said his office was aware of reports of overcharging for COVID-19 tests.

Health officials in Atlanta urged people in need of a test against seeking help from the city’s overloaded emergency rooms, more than 20 of which were filled to the point of having to turn away ambulances.

Examples of people taking advantage of others during a public health crisis extends beyond overcharging. One reported scam had an impostor posing as an American Red Cross volunteer and going door-to-door to offer home COVID-19 tests to gain entry and rob residents, according to public health officials in Los Angeles.

The Biden administration in December mandated that insurers pay for at-home test and lab tests. It also said more than 500 million free at-home tests would be sent to American homes, although the timing is not yet clear.

The White House had partnered with retailers to sell the tests at cost, but that arrangement has since expired, with Kroger and Walmart among those raising prices in recent days.