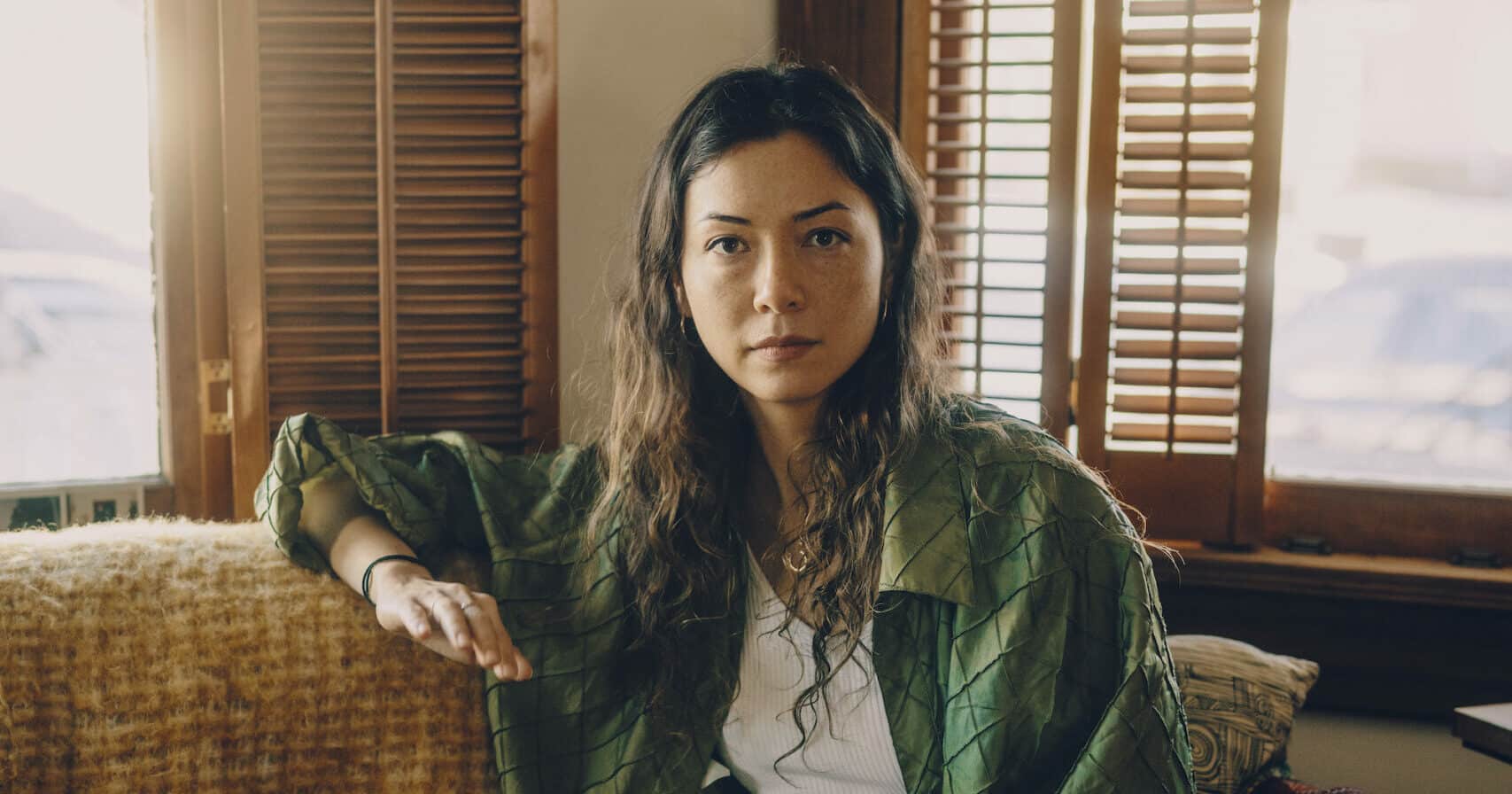 
Renata Zeiguer – the Brooklyn-based musician who has recorded on albums by Cassandra Jenkins, Landlady, Quilt, Ava Luna, and Mr Twin Sister, among others – has announced a new album. Picnic in the Dark, the follow-up to her 2018 debut Old Ghost, will arrive on April 8 via Northern Spy. The LP was co-produced by Sam Griffin Owens, aka Sam Evian. Today’s announcement comes with the release of the new single ‘Sunset Boulevard’, which is accompanied by an OTIUM-directed video. Check it out and find the album cover and tracklist below.

Picnic in the Dark Cover Artwork: 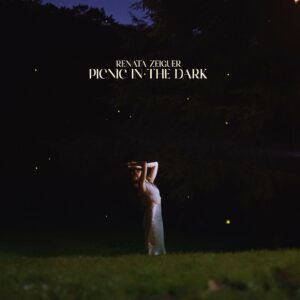 Picnic in the Dark Tracklist: