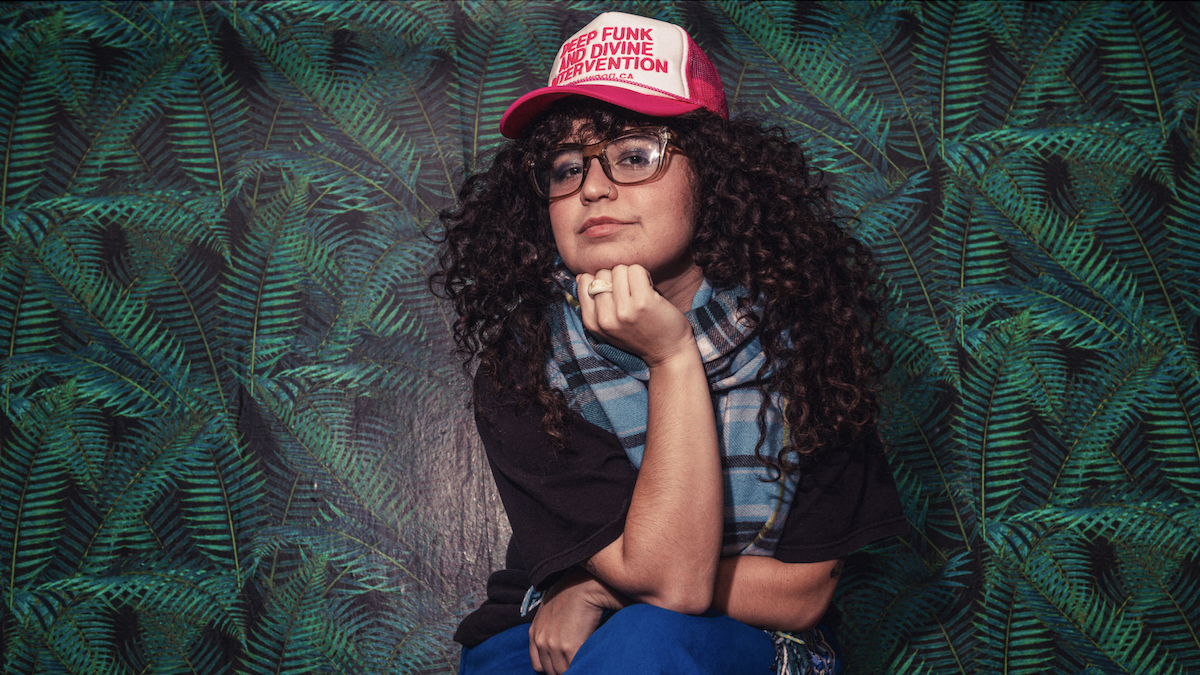 Quiet on set: Remi Wolf is ready to make her grand entrance in a city near you. Our former Artist of the Month has announced “The Gwingle Gwongle Tour,” a 22-date trek in support of her effervescent new album Juno. In anticipation of that jaunt, Wolf has shared “Pool,” a fresh collaboration with fellow California songwriter Still Woozy.

Wolf is already booked in April and May supporting Lorde on her “Solar Power Tour,” and she’ll also be making a stop at Hangout Fest 2022 before heading off on a previously-announced European trek. “The Gwingle Gwongle Tour” officially kicks off September 12th in Santa Cruz, California. Wolf will cut a horseshoe across the country, swinging down the California coast and along the southern border of the United States. By the end of September she’ll arrive in Florida, at which time she’ll pivot north, hitting up Nashville, Boston, and New York City on her way to Toronto.

To tide us over until then, Wolf has dropped “Pool,” her new  collaboration with Sven Gamsky, aka Still Woozy. “I don’t really know where my heads at,” she sings over wistful guitars. “I just know my hearts not there yet/ Or maybe I’m just crazy about the thought of thinking I adore you.” Still Woozy takes the second half, mirroring her verse about meeting “a friend at the pool,” and singing the final refrain.

“Pool was such a beautifully natural collaboration — and is a great reflection of how life can just so seamlessly turn into art,” Wolf shared in a statement. “It perfectly showcases mine and Sven’s comfortability with each other and how both of our wildly different skill sets can create something that feels so true to both of us. We went into the writing process with the intention of being 100% honest and specific with where we were both at that day and I love how when I listen to the song it feels like a true time capsule to both of our life situations at the time.”