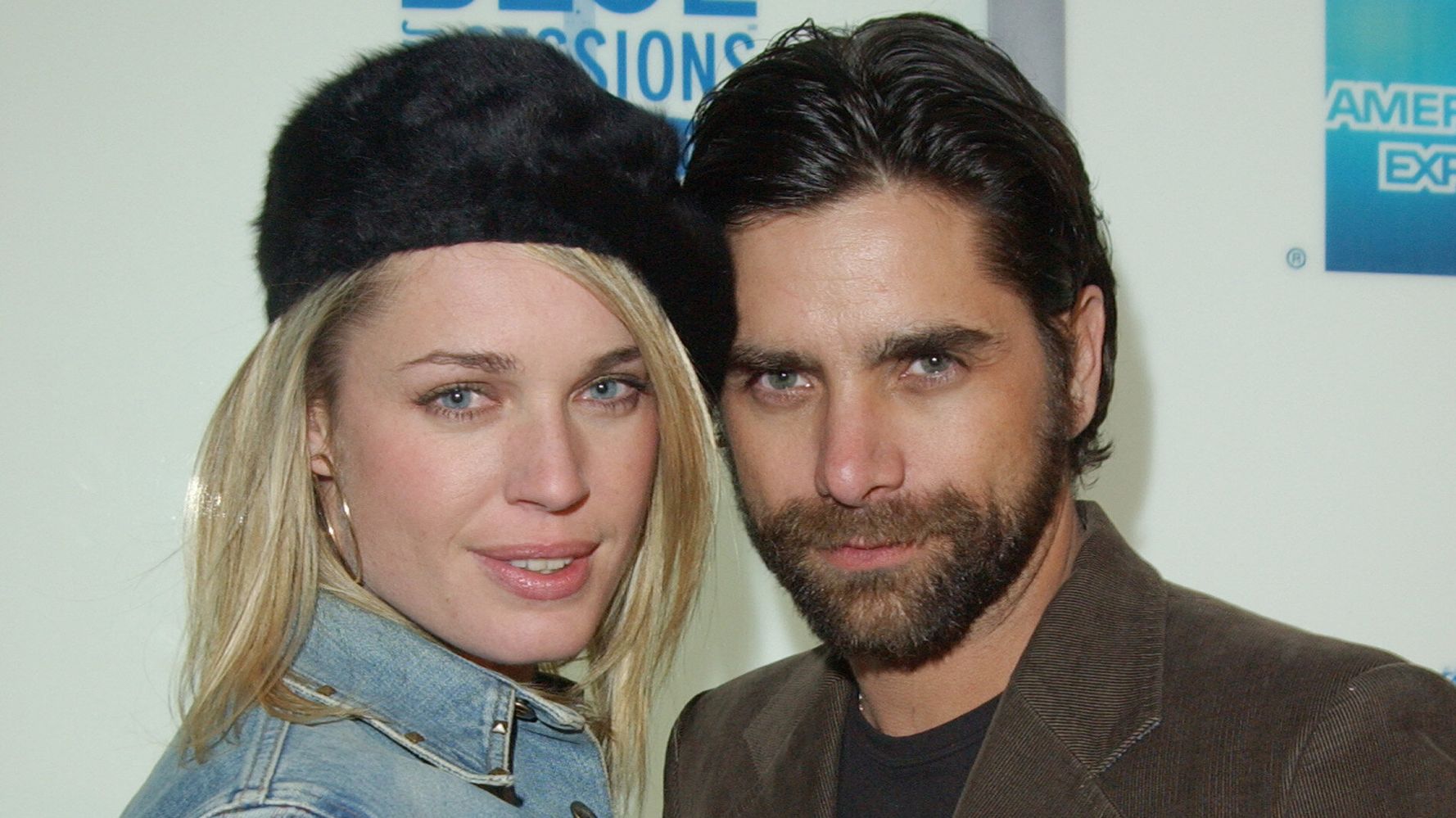 Rebecca Romijn has no regrets about her first marriage to John Stamos.

The “X-Men” actor appeared on Thursday’s episode of “The Talk” for a candid chat with current husband Jerry O’Connell in honor of Mother’s Day. The conversation took a serious turn when Romijn touched on her seven-year marriage to Stamos, which ended in divorce in 2005.

“Going through a divorce is awful. It’s terrible,” she said, as seen in a clip from “The Talk” obtained by “Entertainment Tonight.” “I was with him for 10 years. Divorce feels like a failure, and there were a lot of things that I had to let go of that were very sad.”

The end of their relationship was “heartbreaking,” but Romijn said she has “a lot of fond memories” of her time with the “Full House” actor.

“A lot of things about him that I miss,” she said. “But yeah, it’s tricky. It’s a very hard decision to come to when you decide to end a marriage. It was heartbreaking.”

Watch a clip from Rebecca Romijn’s appearance on “The Talk” below.

Romijn went on to reveal that she had recently spotted Stamos while stuck in traffic outside of a shopping mall — her first time seeing him since their split. She opted not to say hello, however, because she “didn’t think my hair looked good.”

O’Connell has revealed that he and Romijn began dating after running into each other at a Maxim 100 pool party in Las Vegas. The couple married in 2007 and have 13-year-old twin daughters, Charlie and Dolly.

Later in the conversation, Romijn gushed about her marriage to O’Connell.

“Being married to you is so fun,” she said. “When I get mad at you, which I do ― it’s happened ― you are always able to diffuse me in a way that makes me laugh so hard. It’s impossible to continue being mad at you because we’re laughing.”