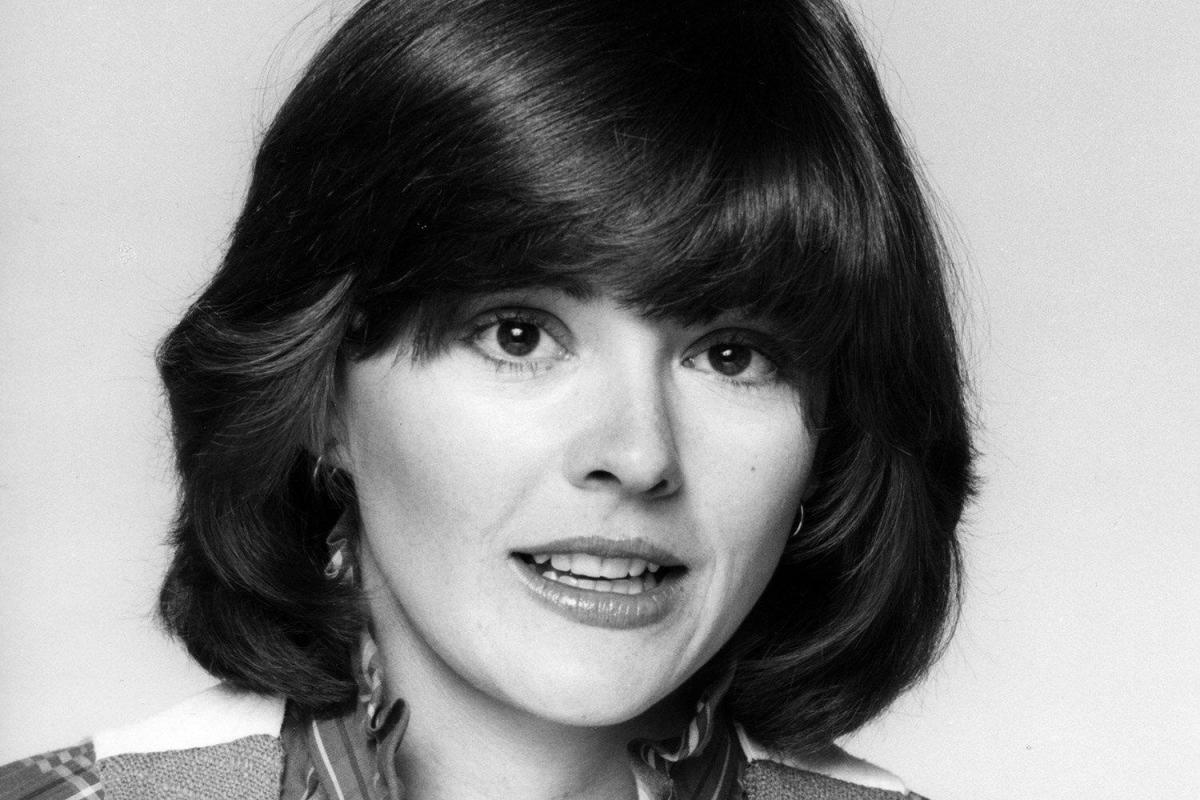 
Rebecca Balding, a veteran stage and screen actress, has died. She was 73.

Balding’s husband, actor and director James L. Conway, confirmed her death in a statement to PEOPLE, noting that she died on Monday in Park City, Utah. She had been battling ovarian cancer.

Conway, 71, also recalls to PEOPLE the story of how the twosome met more than four decades ago.

“I was casting the film, The Boogens. Rebecca came in to audition,” he says. “We chatted, she read and when she left, I turned to the associate producer and said, ‘I could marry that girl.'”

Conway continues, “Somehow she got cast. The first week of shooting we went out. That Saturday night, she proposed. And four weeks later, while still shooting, we got married.  Of course, no one thought it would last. That was 41 years ago.”

Balding was born in Little Rock, Arkansas. She studied acting at the University of Kansas before moving to Chicago, where she was an award-winning stage actress. She eventually made the move to Los Angeles, where she pursued an acting career in Hollywood.

It wasn’t long before Balding became an early Scream Queen, nabbing roles in horror film like Silent Scream and The Boogens.

Some of Balding’s most memorable roles occurred on the small screen, where she played Billy Crystal‘s girlfriend on Soap and Alyssa Milano‘s boss on Charmed. Her other TV credits include Melrose Place, Beverly Hills, 90210, Home Improvement and Family Ties.

In addition to Conway, Balding is survived by her daughters, Sarah and Kathleen, and her grandchildren.