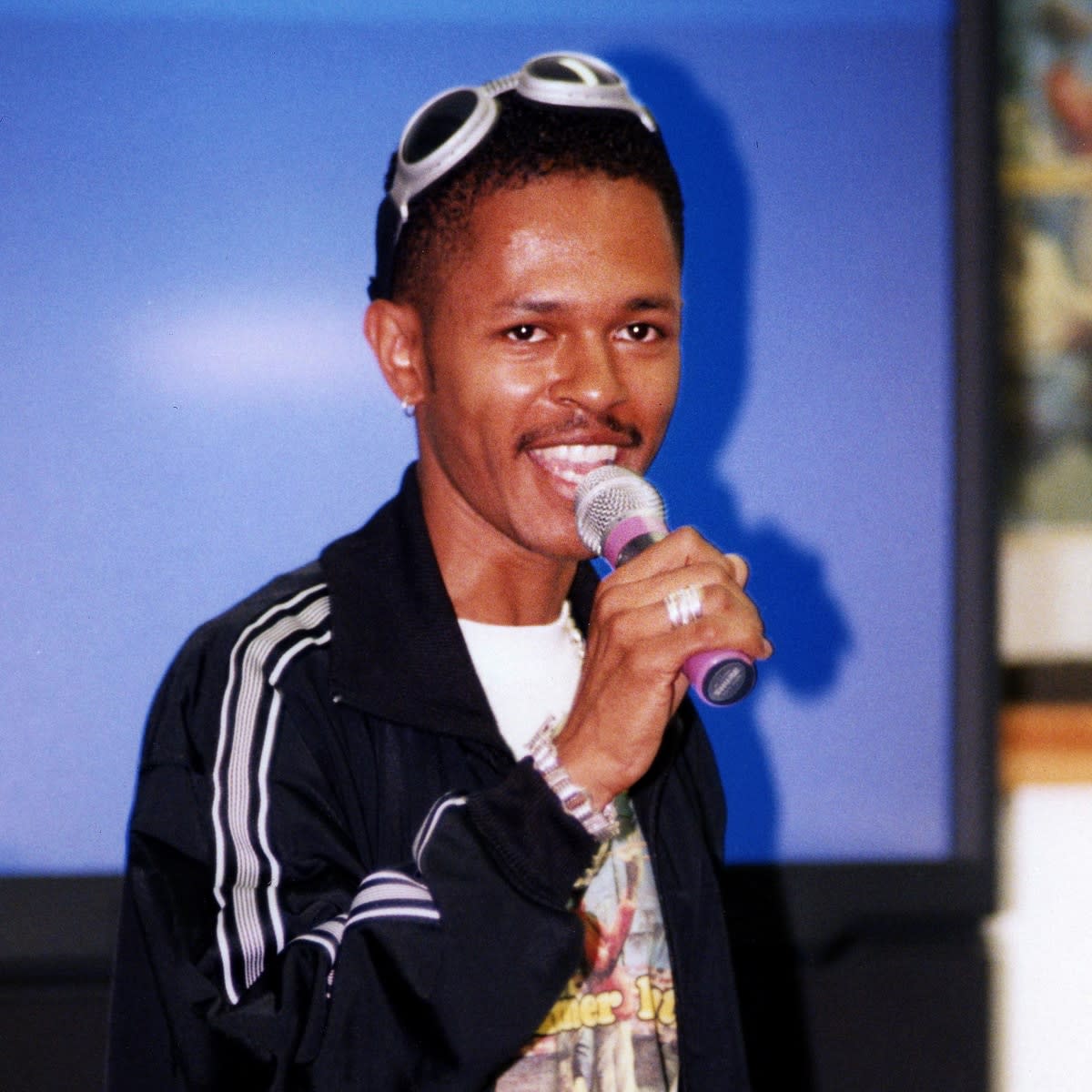 
The music industry has lost a beloved member.

Singer Jesse Powell recently passed away at his Los Angeles home, his sister Tamara Powell shared on social media Sept. 13. The R&B artist, well-known for his late ’90s track “You,” was 51.

“It is with a heavy heart that we announce the passing of our beloved son, brother, and uncle Jesse Powell,” Tamara wrote in an Instagram note on behalf of Jesse’s loved ones. “The family asks for privacy at this time as we mourn this tremendous loss and celebrate his everlasting legacy.”

“Jesse loved music and he especially loved his fans who supported him throughout his career,” the message continued. “We want you all to know that you meant the world to him.”

No further details have been shared publicly at this time. E! News reached out to Jesse’s rep for comment and has not heard back.

In the comments of Tamara’s post, many fans and fellow stars sent well-wishes to Jesse’s family. “Deep condolences,” singer Deborah Cox commented. “What a gentleman and sweet soul. I remember we had a promo gig in St. Louis and he saaaaaang dowwwwwn!!! Whew!! What a voice!!”

Fellow artist Chester Gregory wrote, “MY DEEPEST CONDOLENCES!!! You know Jesse was like a brother to me!!! I love you and your whole family so much! I’m here for you and with you!!!”

One fan even commented that Jesse’s song “You,” which reached the No. 10 spot on the Billboard Hot 100, came on their playlist earlier in the day. “I am sending you all some tremendous loving energy,” the fan wrote on Tamara’s Instagram. “Thank you for sharing him with us all. Prayers & Comfort.”