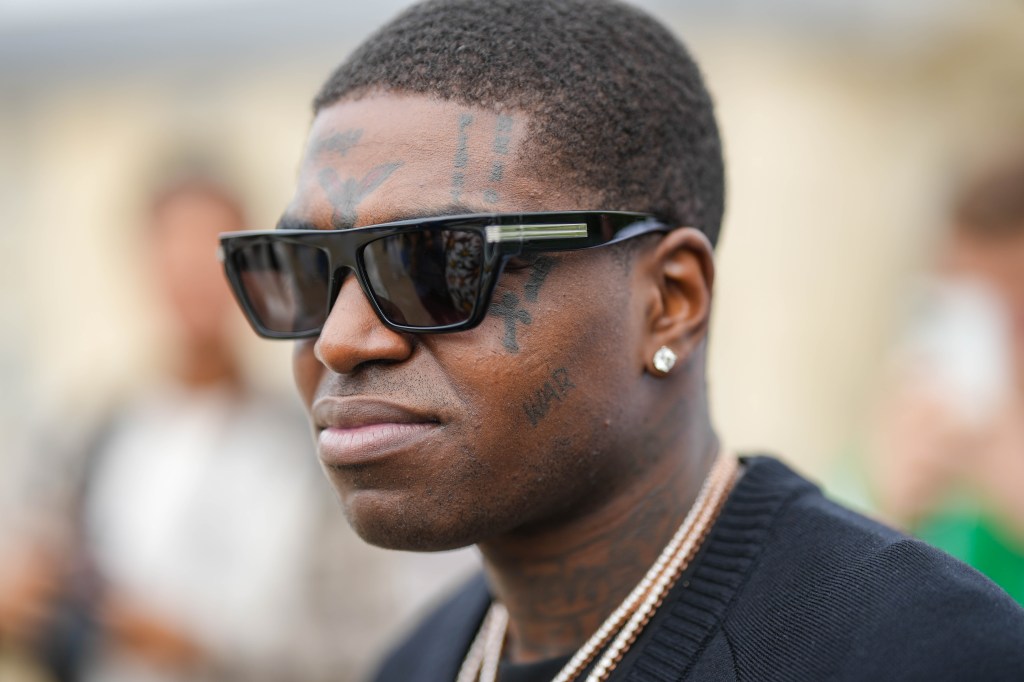 
Rapper Kodak Black’s extensive ledger of legal problems has another entry. The performer was arrested Friday in Fort Lauderdale, Florida, after dozens of oxycodone pills were discovered in his vehicle during a traffic stop.

The 25-year-old rapper was driving a Dodge Durango in Fort Lauderdale when police pulled him over for a suspected illegal window tint. Police claimed they smelled marijuana, which resulted in a search of his truck. That turned up 31 pills and $74,960 in cash.

The vehicle’s license and tags were also expired. Black was taken to Broward County jail, with charges pending. according to a report by TMZ.

Black, born Dieuson Octave and who later changed his legal name to Bill Kahan Kapri, has had numerous run-ins with the law. He is known for hits like “No Flockin” and “Roll in Peace,” and has sold more than 30 million singles since 2014.

Earlier this year, Black was identified as one of the three people shot outside the Justin Bieber after-party in West Hollywood, according to law enforcement officials and various media accounts.

Black fled the scene after the incident, but he later phoned police from a nearby location to report he had been shot.

President Donald Trump commuted Black’s three-year federal prison sentence for falsifying documents used to buy weapons at a Miami gun store on his last day in office in 2020. At that point, Black had served half of his sentence.

In April, Black was sentenced to probation for assaulting a teenage girl in a South Carolina hotel room. He accepted a deal to plea down the original rape charge and pleaded guilty to first-degree assault.

He also was accused of trespassing at a Fort Lauderdale property earlier this year.