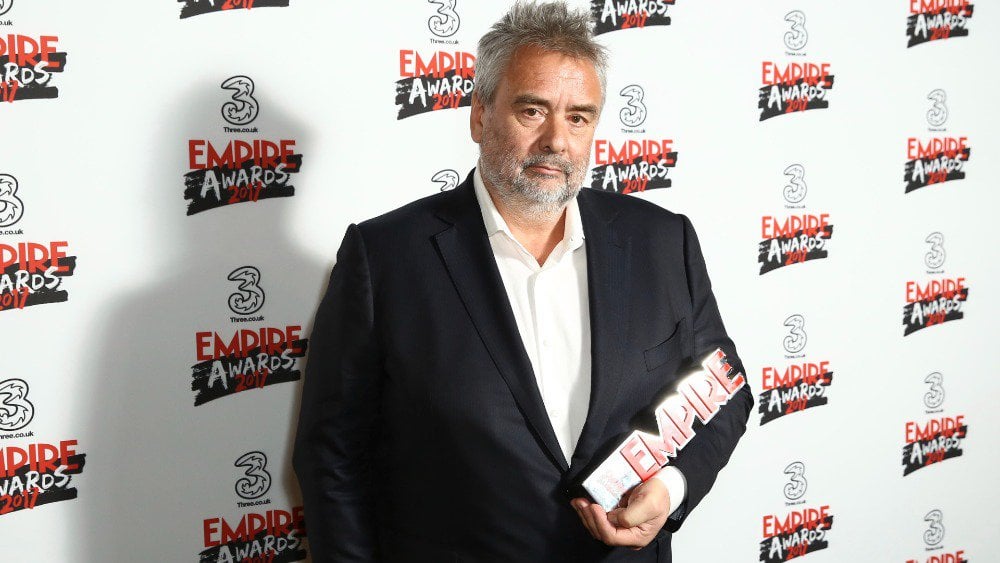 The rape claim against Luc Besson, the French director of “The Fifth Element” and “Lucy,” has been dismissed by a Paris judge following a lengthy judicial investigation.

A source close to the public prosecutor’s office in Paris confirmed to Variety that the case, which stemmed from two police complaints filed in May and July 2018 by Dutch-Belgian actress Sand Van Roy accusing Besson of raping her, has been dismissed. The judicial investigation included hearings with witnesses, including Besson’s former wife, the actor-director Maïwenn, with whom he has a daughter, and his former partner Anne Parillaud, an actor with whom he has two children, as well as expert opinions of the civil party, and an interrogation of Luc Besson. The judge took the final decision to dismiss the case based on the prosecutor’s recommendation.

Besson’s lawyer Thierry Marembert said: “After a procedure that lasted three and a half years through which many witnesses were questioned and during which a crossed interrogation of Besson and Van Roy took place, the judge had decided to finally dismiss this case against Luc Besson who has been denying these accusations from the start.”

“The Paris prosecutor previously said the investigations show that the criminal acts of rape were not committed, that the absence of consent has not been demonstrated and that the presence of a constraint, threat and violence had not been characterized,” Marembert added.

The Paris prosecutor had indeed previously dismissed rape allegations against Besson in February 2019 citing a lack of evidence after a nine-month preliminary investigation following initial accusations by Van Roy in 2018.

Today’s decision follows a civil complaint which Van Roy’s lawyer, Francis Szpiner, filed a month after the Feb. 2019 dismissal. Szpiner argued that the preliminary investigation conducted between May 2018 to February 2019 by the Paris prosecutor had been rushed and incomplete. A new independent judge was then appointed, reopened the case and reviewed all the elements of the prosecutor’s investigation.

Van Roy has not yet responded to Variety‘s request for comment but she wrote on her twitter account that she is “suing the judge Marie-Claire Noiriel for forgery.”