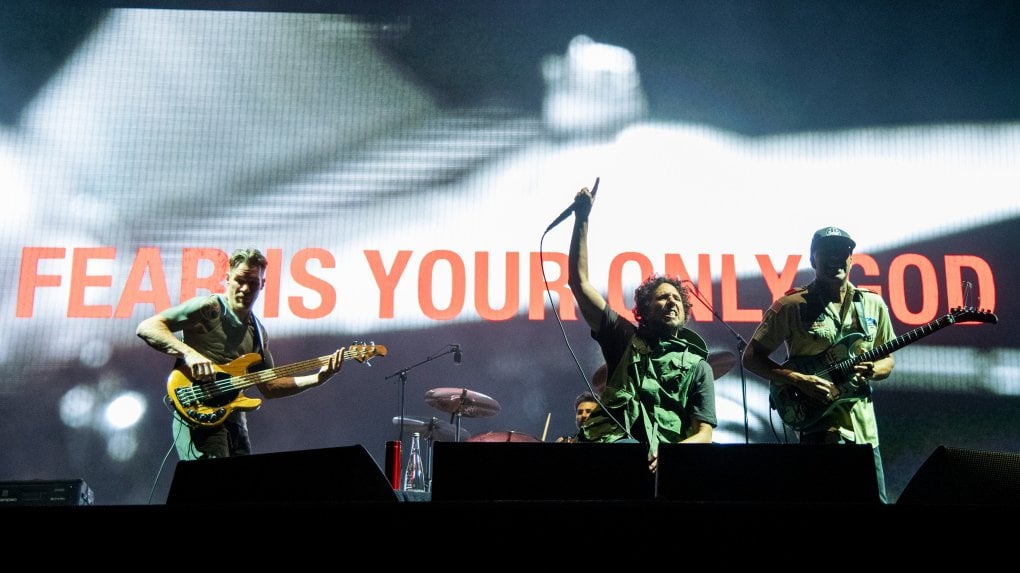 
Fucking word. My graduation took place on land stolen from my local tribe, illegally, as this land is entitled to them according to the Point Elliot treaty. My school had the fucking audacity to do a land acknowledgement followed by the national anthem. I was so fucking pissed. I have good friends in that tribe and others, and the pain and trauma of the past is still very real and very present to them.

Edit 2: doing a land acknowledgment followed by the national anthem just feels like we are rubbing it in that we raped murdered and stole to create this nation. It’s spitting in their face. Also lol at the downvote(s).

I also want to add that I don’t have anything against land acknowledgments as a concept, but when treaty tribes have to go to court to ensure the state and federal governments adhere to the most basic aspects of the treaty it’s meaningless and performative. Many tribes are fighting to simply be acknowledged. Many are fighting to simply have access to clean drinking water. Performative activism helps no one and makes people feel good, while we can continue to abuse native people. Fucking A