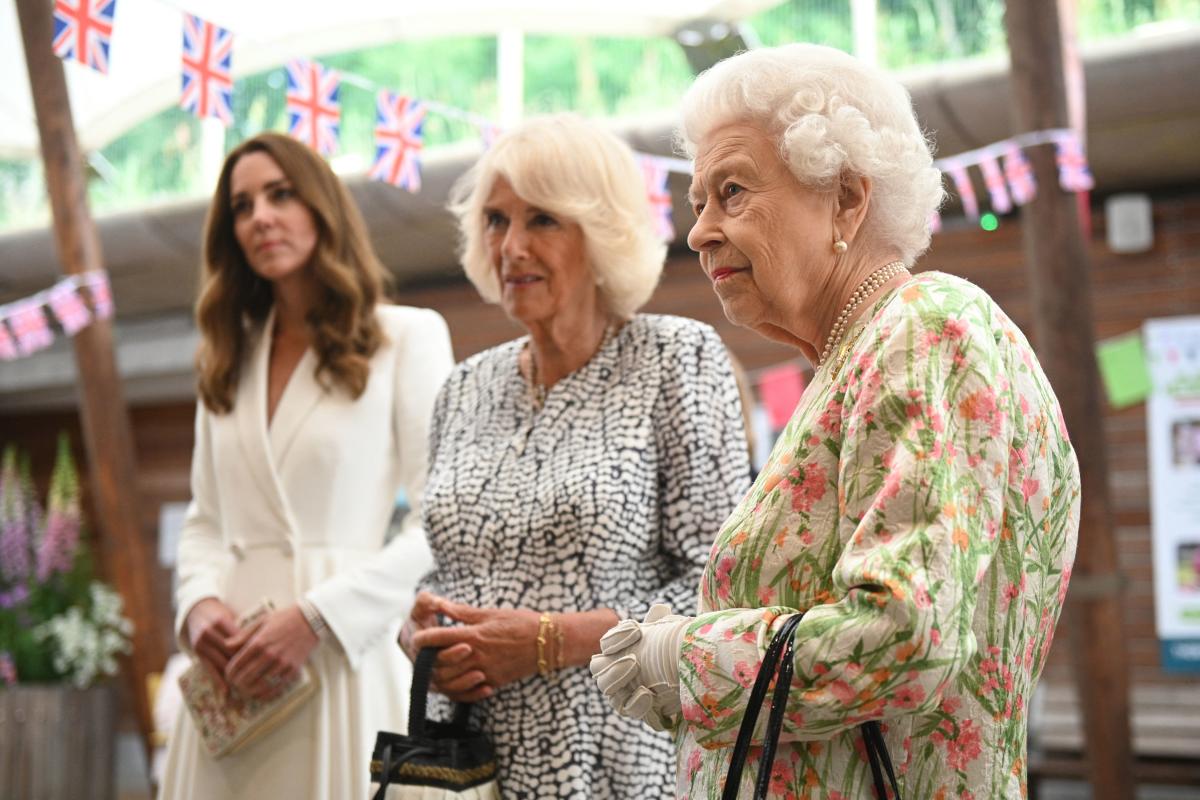 In a letter marking her “Platinum Jubilee,” which is the 70th anniversary of the Queen’s accession to the throne, the matriarch of the royal family shared her hope for Camilla’s future within the royal family. Camilla wed the Queen’s son, Prince Charles, in 2005.

“When, in the fullness of time, my son Charles becomes King, I know you will give him and his wife Camilla the same support that you have given me,” she wrote. “[It] is my sincere wish that, when that time comes, Camilla will be known as Queen Consort as she continues her own loyal service.”

“Queen consort” is a title given to a woman who becomes queen via marriage to the king, while Queen Elizabeth, who became Queen at 25 when her father King George VI passed, is known as queen regent.

Queen Elizabeth’s late husband Prince Philip, also known as the Duke of Edinburgh, was due to British parliamentary rules. Prince Philip passed away in April 2021 at age 99.

The Queen also used the letter to share a warm message about her late partner, writing, “I was blessed that in Prince Philip I had a partner willing to carry out the role of consort and unselfishly make the sacrifices that go with it. It is a role I saw my own mother perform during my father’s reign.”

Upon the passing of Prince Charles, Prince William will become king, and his wife Kate Middleton queen regent.

Camilla is Prince Charles’ second wife. He officially divorced from Princess Diana, the mother of Prince William and Prince Harry, in 1996.

In a 1995 BBC interview, Diana — who had a challenging relationship with the royal family — stated that she , explaining, “I’d like to be a queen of people’s hearts, but I don’t see myself being queen of this country.”