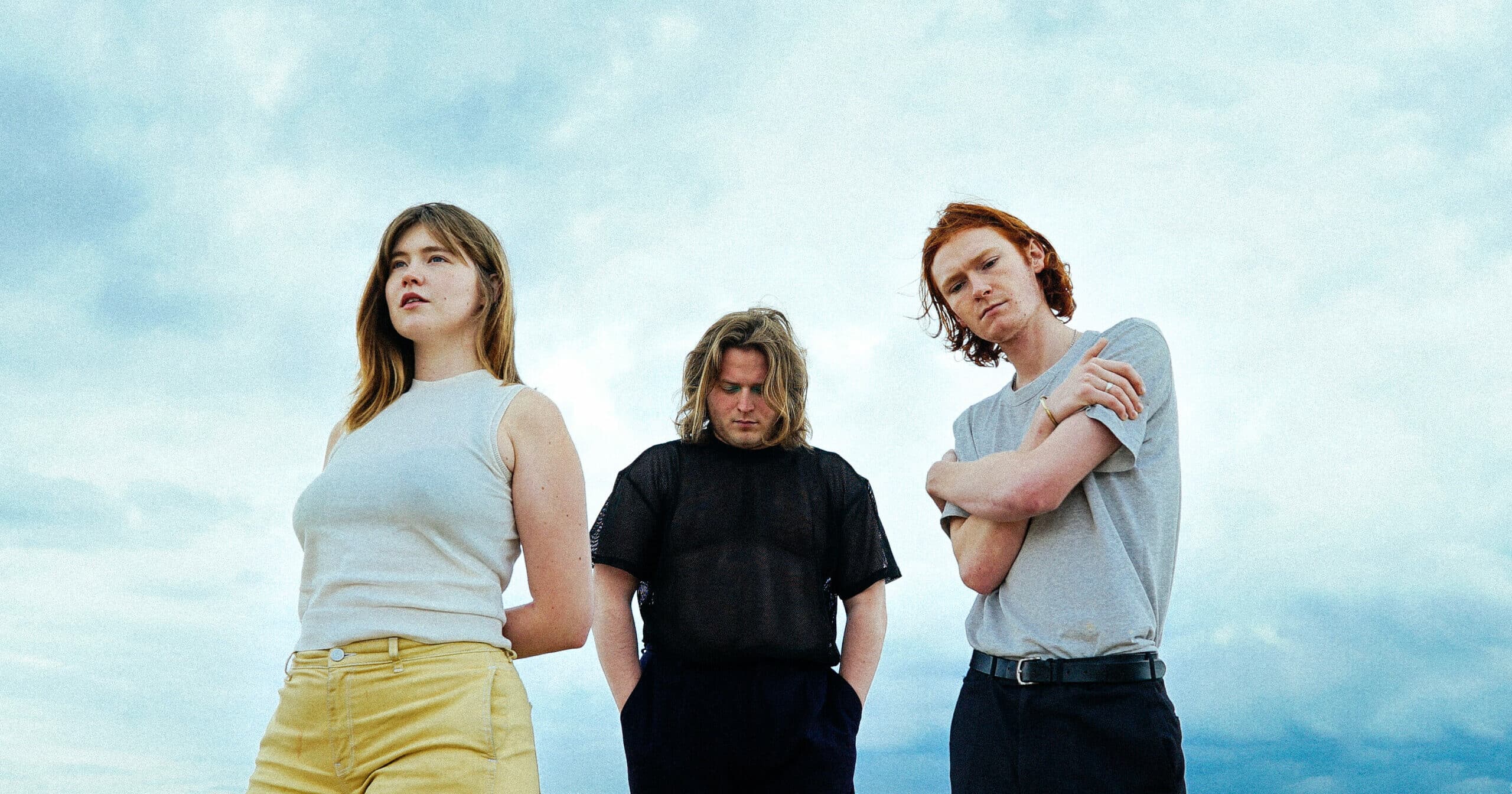 South London trio PVA have released a new single, ‘Bunker’, which is taken from their upcoming debut LP BLUSH – out October 14 via Ninja Tune. It follows previous offerings ‘Hero Man’ and ‘Bad Dad’. Listen below.

“We started playing ‘Bunker’ almost as soon as the band started,” the band explained in a statement. “Originally just a looped groove, it has evolved into the live track it is today through various compositions and outings live. The song tries to act as a reminder to overcome the want to chase things that ultimately lead to isolation.”